10 of the Worst Fan Tattoos Ever 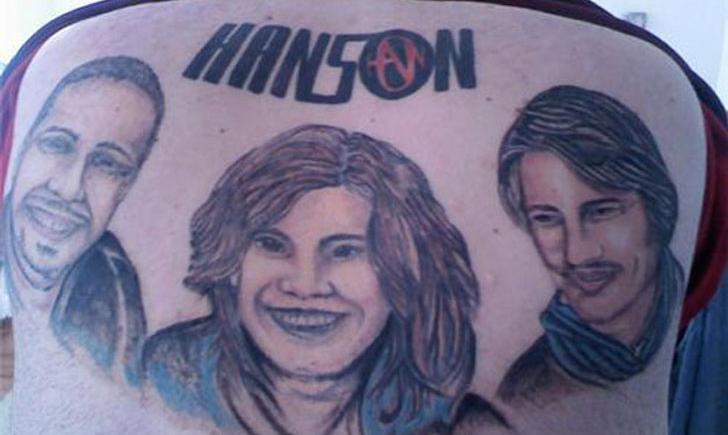 Fan tattoos are fun for those who truly are a fan of something or someone. Their expression is partly the expression of whoever or whatever they are a fan of. Fan tattoos are possibly one of the highest forms of compliments. For someone to be such a fan that they’re willing to get it permanently tattooed on their skin? That’s commitment to fandom! A bad fan tattoo, however, isn’t so flattering. It can be pretty amusing, though! Here are 10 of the worst fan tattoos ever inked on human skin:

This TAPOUT tattoo. Not sure how TAPOUT feels about it.

This is supposed to be a fan tattoo that shows the wearer’s passion for their favorite football team, The Patriots. Just look at the football!

The Buccaneers is this football fan’s favorite team, and likes to show off his bad fan tattoos on his face!

Touted as “The Worst Music Tattoo” by some. We can’t disagree. But the wearer is right, it is their life. And it’s their choice to get this terrible fan tattoo.

Can’t tell what the hell this is supposed to be? It’s SUPPOSED to be a Black Flag tattoo. Ever hear the expression, “can’t draw a straight line?” It applies to tattooing even more!

Hello Kitty would NOT be a fan of this bad fan tattoo.

Um…I think this says it all.

Remember this super fan of Drake? She got “DRAKE” tattooed on her forehead, much to the chagrin of Drake himself, who was not a fan of this fan tattoo.

And last, but certainly not least, this horrible, HORRIBLE, Bob Marley tattoo, superimposed on an old photo of Bob Marley to show it’s utter ridiculousness. How fun! 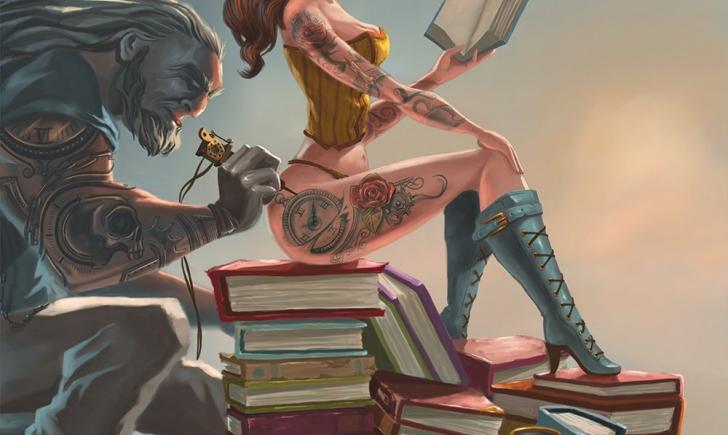 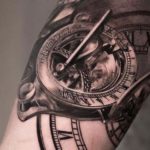