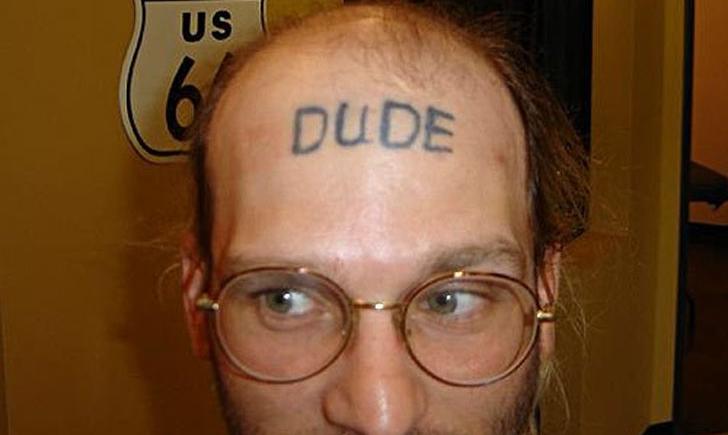 Tattoos can get weird, really weird! Hey, to each his own. Tattoos are about self-expression, for better or for worse. Some tattoos were created as an impulse, while others took a long time to figure out the best design for. Whatever your reason for getting a tattoo, it has to be personal. That being said, it’s always best to think about your next tattoo for a while to ensure you won’t regret it later. And so that you don’t end up on one of these Tattoo Fail lists.

Here are 10 of the Weirdest Tattoos Ever:

Interesting choice for a face tattoo.

This makes me strangely happy.

Because it’s not enough to have it on the pants.

The placement and the subject matter are just…creepy.

Yep, that pen is a tattoo!

Only Tim and Erik fans will know who this little mustached cherub is. 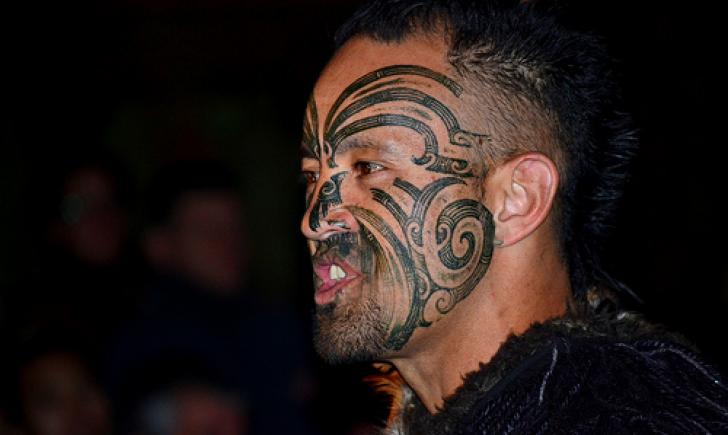 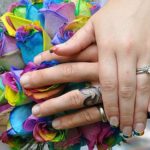