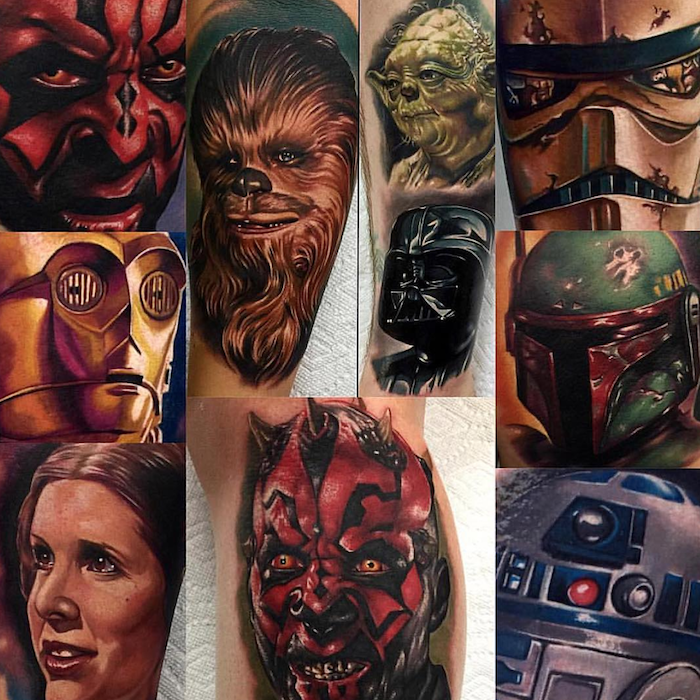 When someone mentions Star Wars, we all tend to envision Darth Vader’s mask and Stormtrooper Helmets. This imagery has become increasingly popular in the tattoo world, especially among those who grew up watching Luke, Leia, and Han on the big screen.

But we also need to acknowledge the bad-guys, who are responsible for turning Star Wars into an iconic film. With the recent release of Star Wars: The Last Jedi, now is the perfect time to show your love for the dark side of the force and the classic antagonists that we know and love.

This watercolor Stormtrooper helmet offers a fresh look at a classic image. 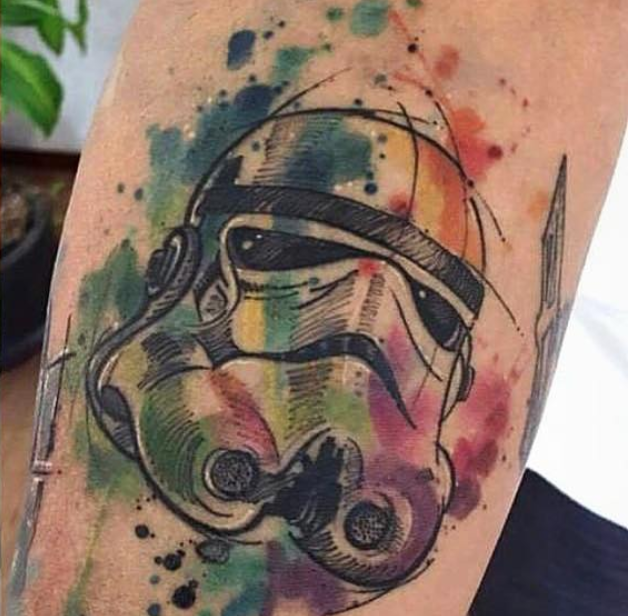 A traditional profile of Kylo Ren showcases the new generation of the dark side. 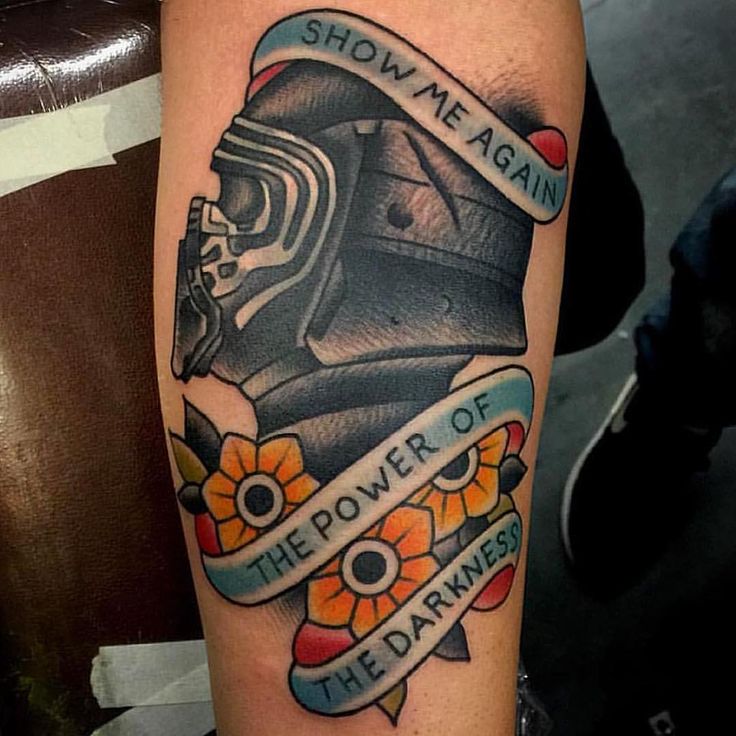 A stunning, realistic depiction of a distant At-At that’s bearing down upon a rebel stronghold 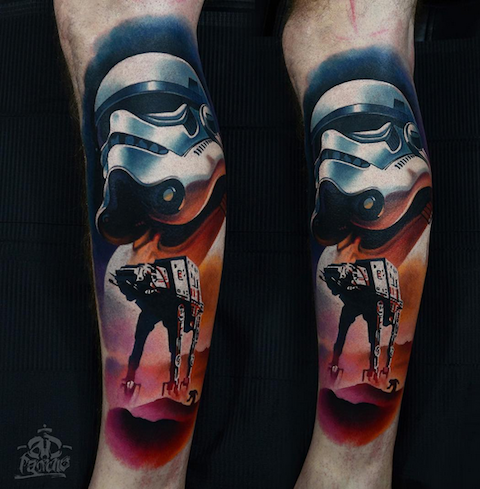 The often-overlooked Darth Maul glares out from behind a cloak 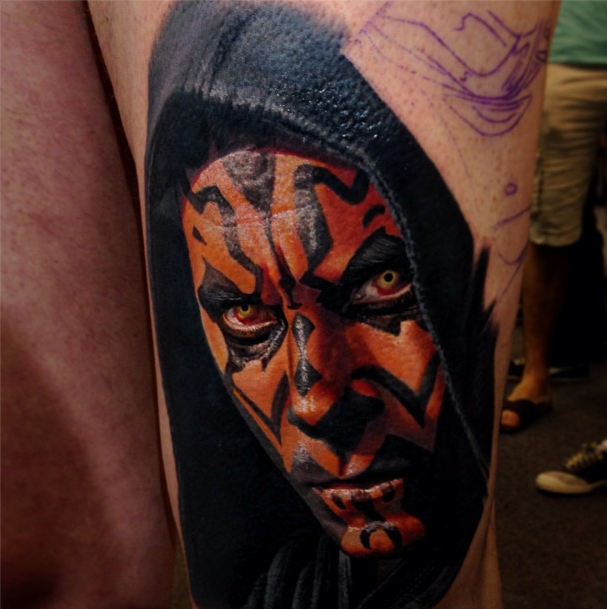 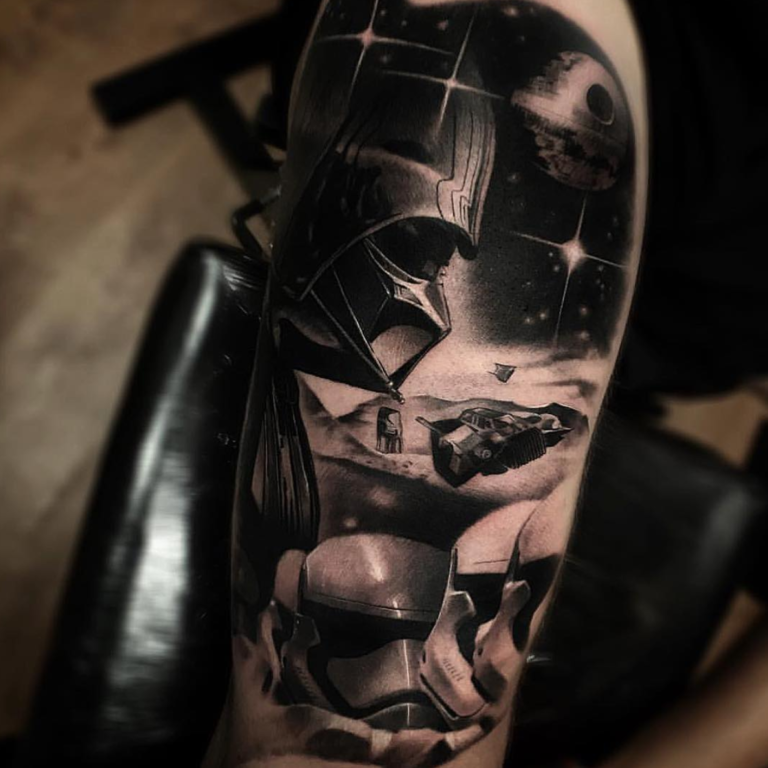 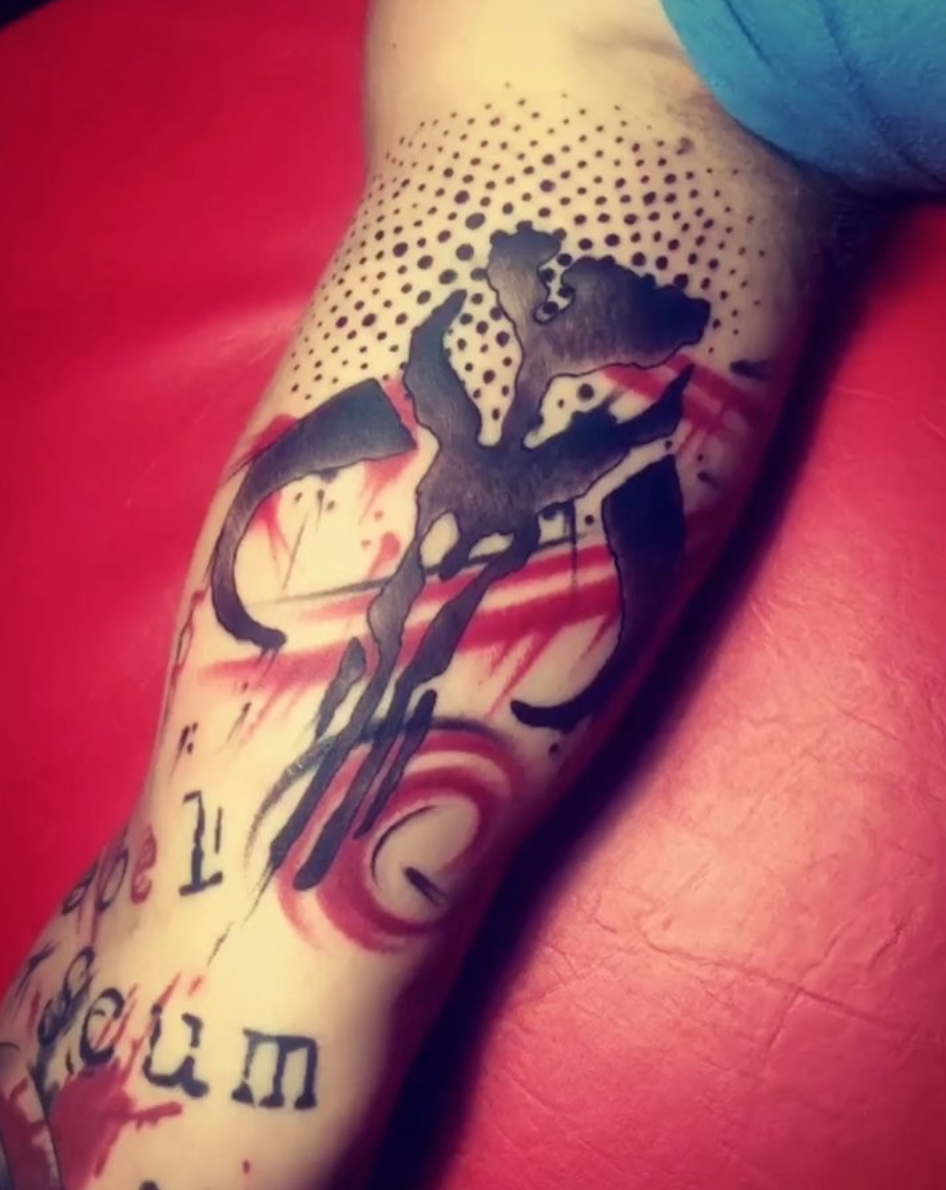 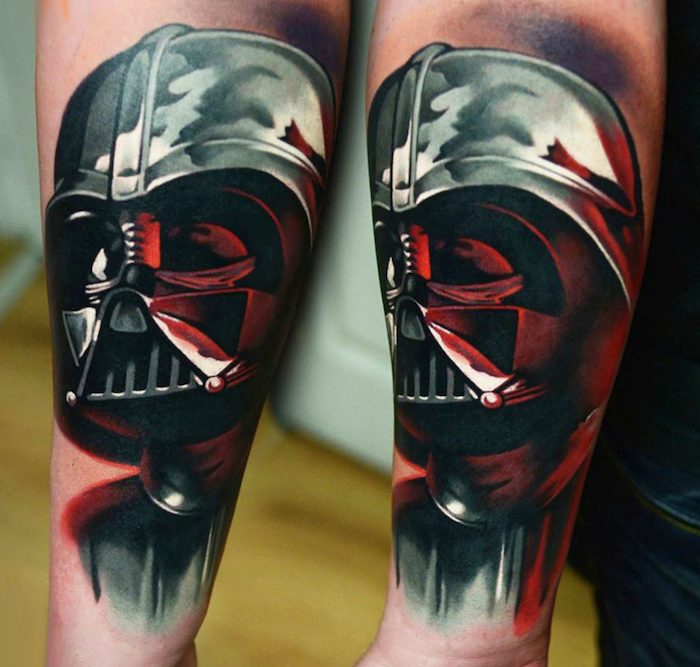 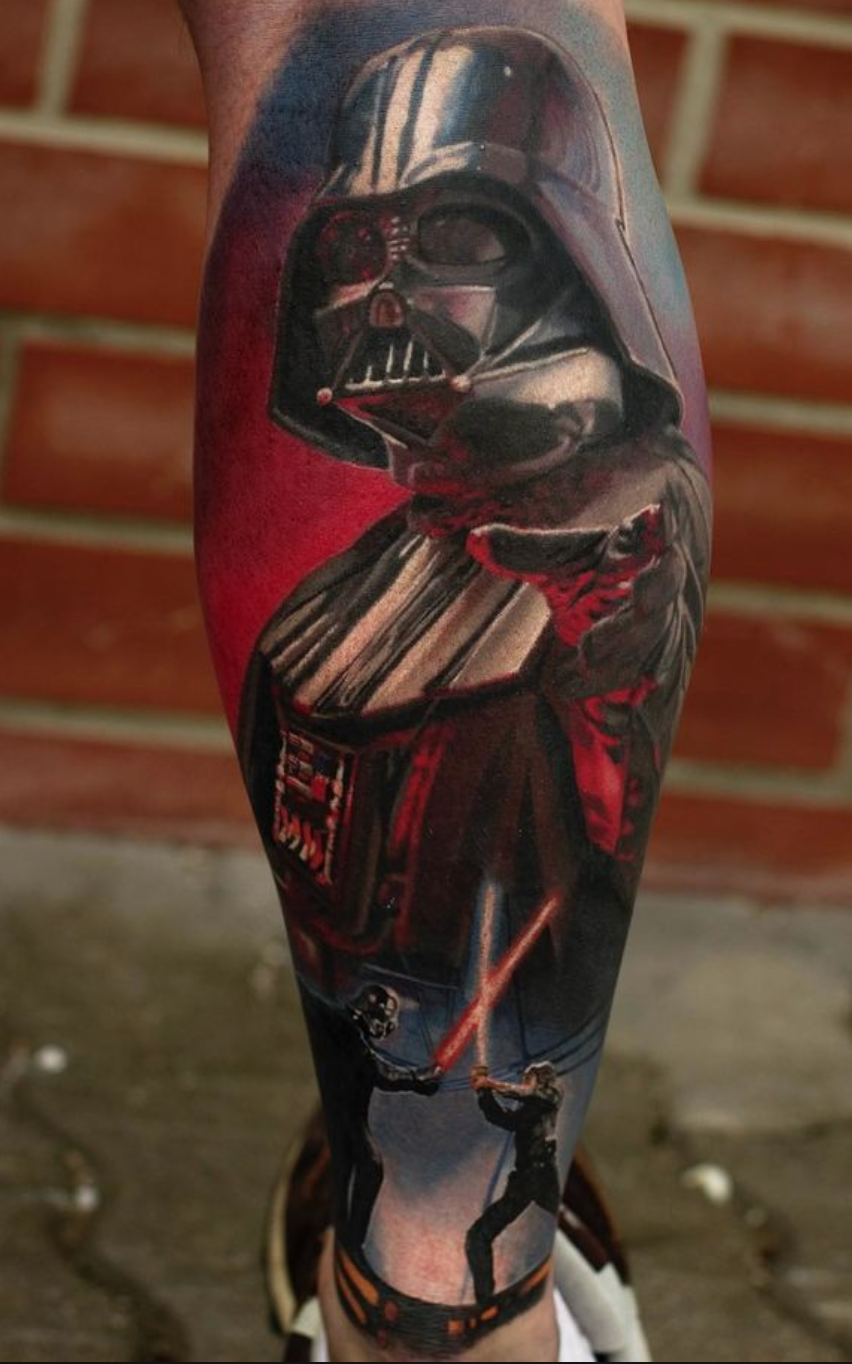 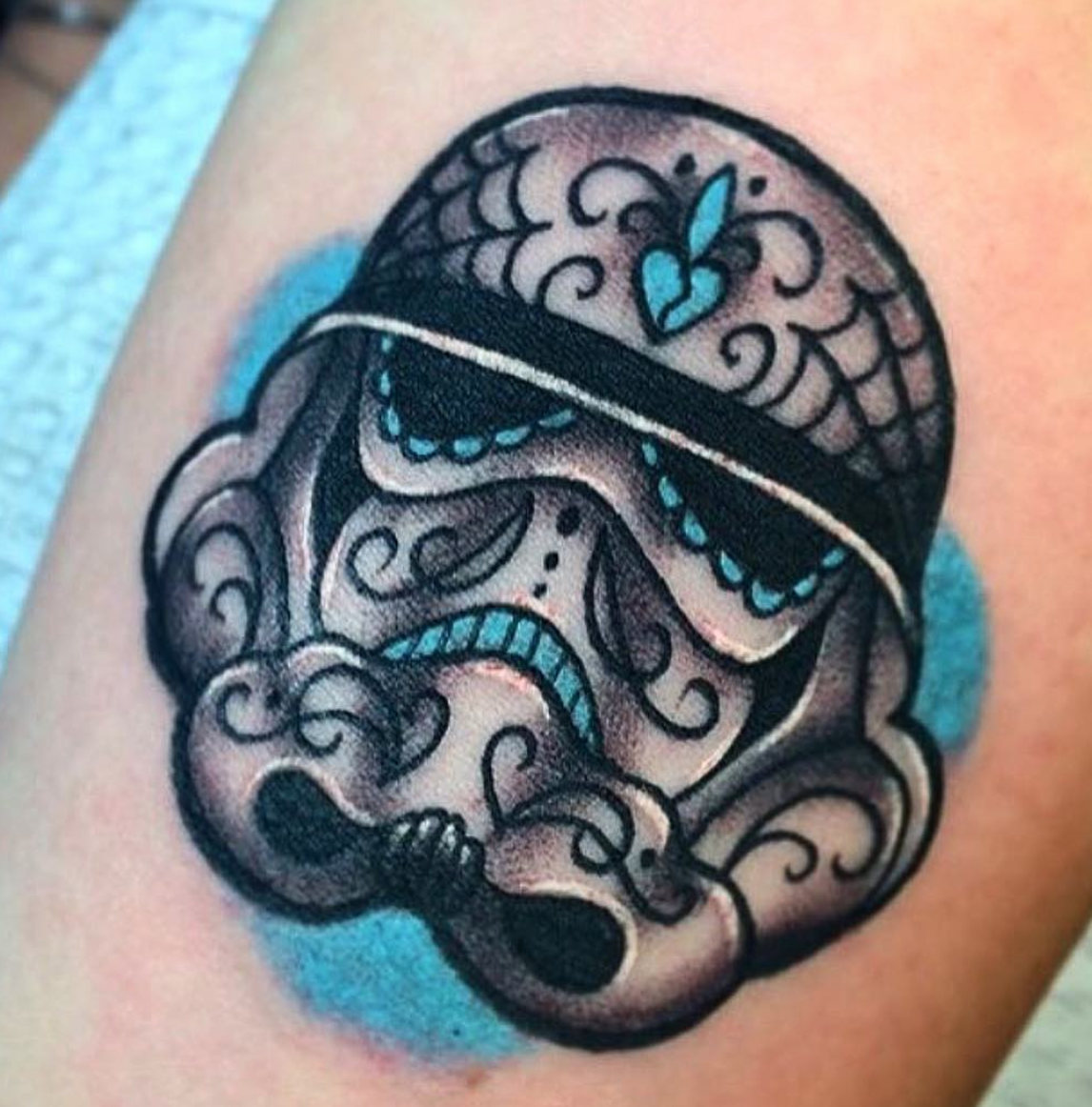 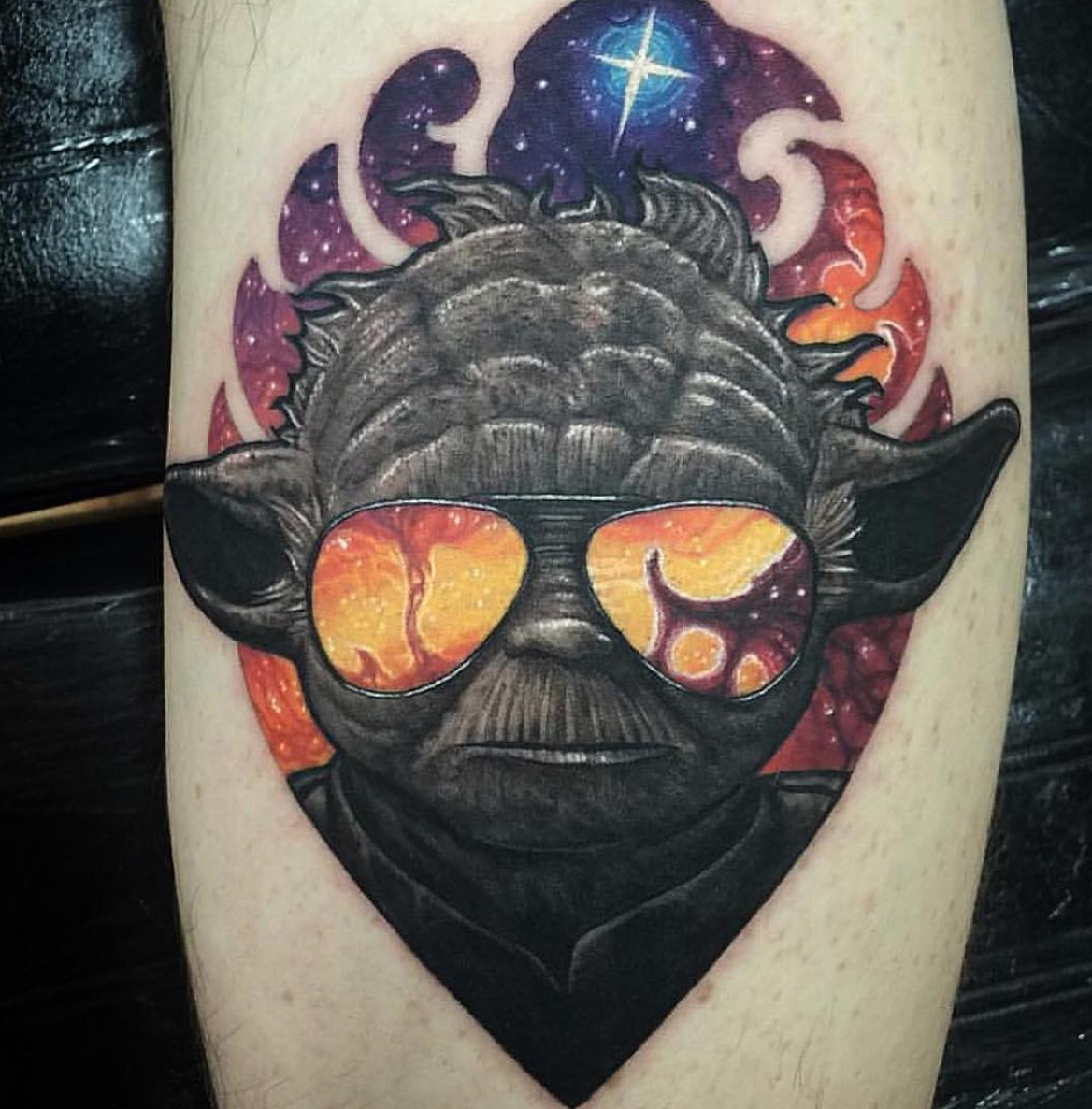 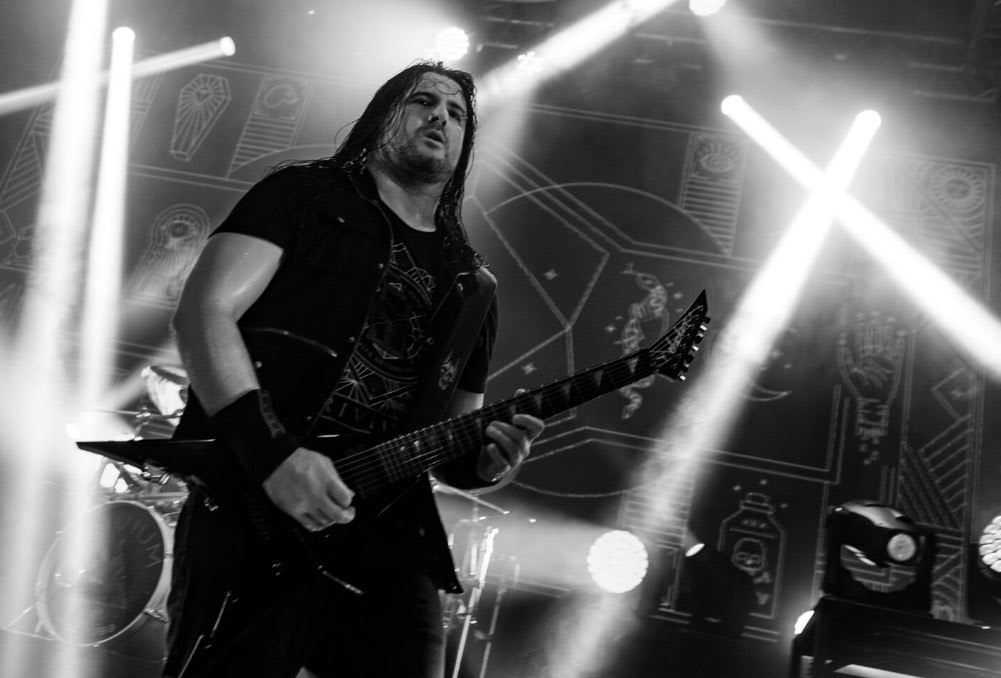 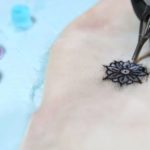