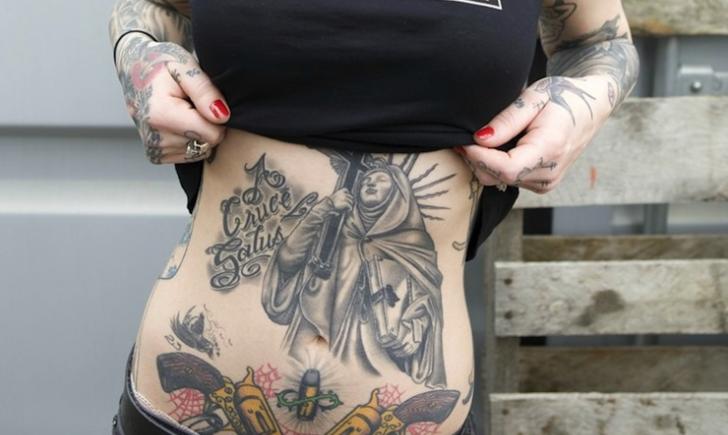 Torso tattoos are not as common as other places of the body to get inked, but it can be a bold choice, as there are curves and other body parts like the chest and belly button and hips involved. The torso can be an extremely sexy spot to get a tattoo. After all, the torso is an erogenous zone. If you are thinking about the torso as the place for your next tattoo, get some inspiration from these 10 Sexy Torso Tattoos:

When it comes to sexy torso tattoos, this may be one of the best ones out there. The placement of the design is perfectly fitted to the tattoo enthusiast’s body shape. The curve of the design creates a path that the viewer visually follows with their eyes, and it is quite intentional.

Here is an extensive torso tattoo that goes up into the ribs and down the hips. The color is outstanding and the design curves with the body.

This Tank Girl tattoo is a very cool idea for the torso.

What a stunning tattoo design that wraps around the torso, into the hips, and the back.

This torso tattoo is bold as it is right on the stomach and the curve of the tail curves right around the belly button.

There is a lot to look at on this tattoo enthusiast’s torso, and all of it works amazingly with her body.

This torso tattoo is on the upper torso into the chest, between both breasts for a very sensual effect.

A straight line of text on the side of the torso is an interesting choice, as it does not curve at all with the body, but it works in this case!

This swan tattoo on the side, torso, and hip is quite detailed and inspired by vintage illustration line work.

Here’s an insanely detailed torso tattoo in progress. You didn’t think that sexy torso tattoos were only for girls, did you? 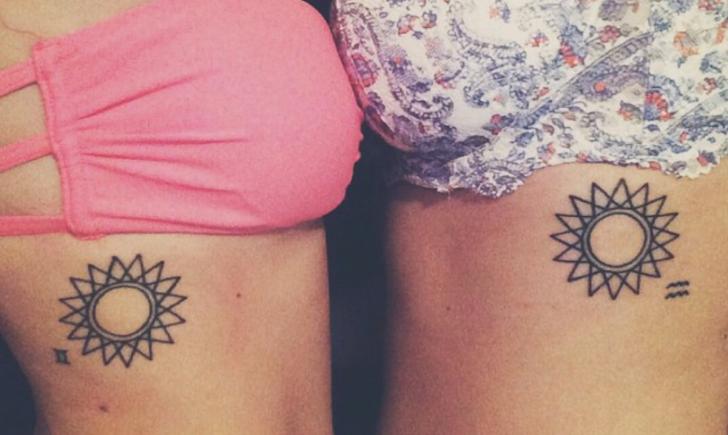 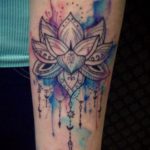