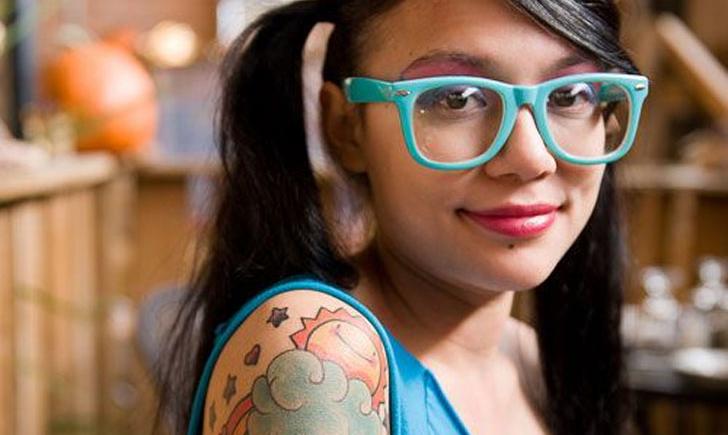 There was a time when people used to cast severe judgment on people with ink.  When I was young, if someone had a tattoo, it either meant they escaped from jail or were heading there really quick – talk about a gnarly stereotype.  These days, tattoos are trending… the whole idea of tattoos is popular and more accepted than ever.  Tattoo artists are the new rock stars of our generation – and maybe that’s because people are starting to realize tattoo artists and tattooed people are just effing cool.

Here are 10 reasons why I think tattooed people are cooler than the average bear.

1. They’re not afraid to stand out.

This one is a no-brainer. Even though tattoos are not taboo like they were in times past, inked people still stand out more than the in-inked variety. And you know what? It doesn’t bother them one bit. In fact, people with tattoos like to stand out. They like to show their uniqueness. If they didn’t, they probably wouldn’t have gone through the time, pain, (and money) to get the ink in the first place. Now this doesn’t only apply to extrovert, outgoing people. Many shy and more reserved personalities get tattoos every day. Just because someone is more introverted does not mean they don’t like standing out in a crowd, too!

2. They’re tough and can take the pain.

Have you ever been asked (about your tattoo), “Did that hurt?” While you try to control your eye roll impulse and the desire to scream in their face, “Of course they hurt!” It only feels like hundreds (or thousands) of bee stings all right after the other, that’s all. When you see someone with a tattoo, especially if they have many, which happens often since getting tattoos is extremely addictive, you know they aren’t afraid of pain, or at least, not afraid enough to stop getting ink.

3. They believe in self-expression.

Tattoos are not the status quo. It’s not generally a part of the “business casual” outfit. Tattoos are permanent art on skin, most of which have personal meanings to the wearer. They are expressing themselves in some way through their ink. They have an idea of who they are and what they want to present to the world, even if it means literally having it on their sleeve, or having a full or half or quarter sleeve tattoo! They are proud of their tattoos. This is part of the reason they are addictive. People evolve and change. Tastes can change, beliefs can change. For every milestone or strong conviction in life, there is a reason to get a tattoo.

4. They are usually less quick to judge people based on appearances.

They’ve probably been judged because of tattoos, so they know what it feels like. They won’t judge you based on a tattoo or body modification, or because you believe in self-expression. In their vocabulary, “weird” or “different” isn’t a dirty word. In fact, they see it as a positive characteristic!

5. They aren’t afraid to take risks.

Even though there are tattoo parlors in nearly every city in the world, there are still risks involved in getting a tattoo. Some of them have to do with bloodborne pathogens or adverse reactions. Other risks are of tattoo regret, especially when getting a tattoo involving someone the wearer is dating. In life there are risks, and tattoos may seem like an unnecessary one. But the tattoo enthusiasts is not afraid to take calculated risks. The right tattoo artist and the right subject matter is important. Doing research on the sanitation and hygiene of a studio is an important part of taking a calculated risk, even if you aren’t afraid!

6. Everyone has a story to tell, but theirs is on their skin.

It’s true, everyone has a story. Everyone has issues, struggles, and happy times in life. Tattoo enthusiasts just choose to wear it proudly on their skin!

7. They appreciate art, even if it’s only tattoo art.

The tattoo wearer may be an art buff, or even an artist, or might be completely unaware of the world of art. One thing they know for sure, they love tattoo art. And contrary to what anyone may think, tattoos are a TRUE artform. It is an art form on a living breathing canvas. What better medium for art can you think of?

It takes conviction to get something permanently tattooed on your body. ‘Nuff said.

10. They understand why YOU have tattoos.

No words needed. They understand your love of tattoos and you understand theirs. You both have the same addiction, and you love it! 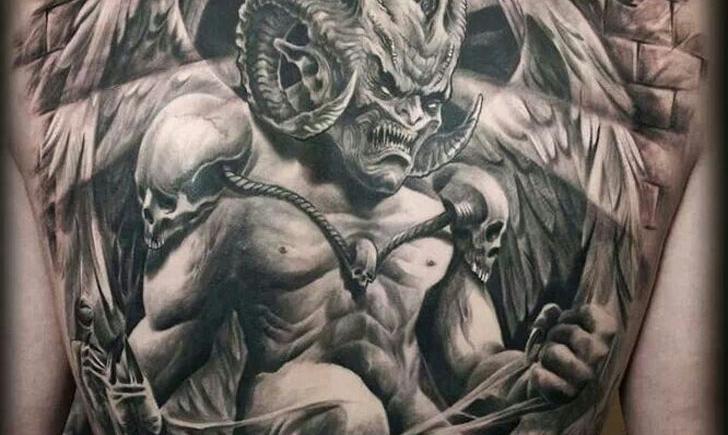 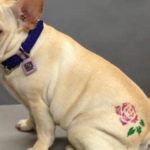