John Lennon was a musician and thinker in a time where things were changing rapidly. He was one of the original members of The Beatles, writing most of the songs along with Paul McCartney. He had quite the career in his short life and touched many peoples’ lives. Sadly, this influential figure was assassinated on December 8, 1980, in New York City. Although he was taken from us, his music continues to live on. Those who are especially touched by his music and his vision have decided to express their love for him in permanent ink in the form of a tattoo. What is your favorite John Lennon or Beatles song?

Perhaps the most famous song  John Lennon ever wrote is “Imagine.”

The cosmic color and realistic detail on this portrait of John Lennon are so beautiful and dreamy.

So much color and beautiful artful lines in this piece!

Paint splatters with hints of Lennon’s face and the lyrics “Above us only sky” from “Imagine.”

Here’s another portrait with a rainbow theme.

This portrait looks like a woodcut style and is amazing.

A very cartoony and green portrait of the musician.

This one is so great! A carefree looking Lennon, smiling, with hair blowing in the wind.

More lyrics from “Imagine” say “You may say I’m a dreamer. But I’m not the only one.” 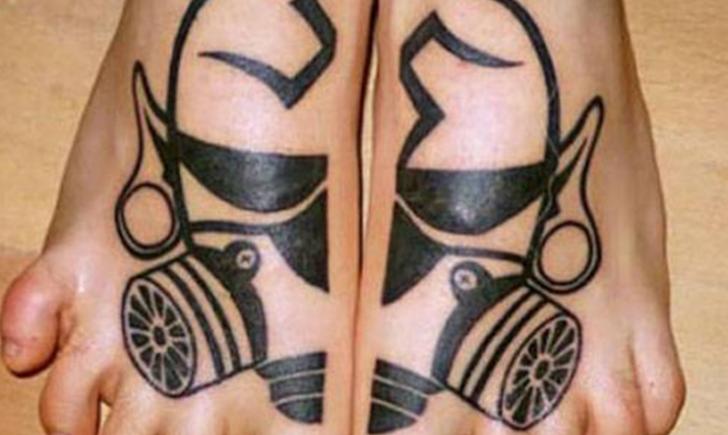 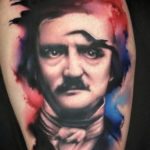