Woolly Mammoths are impressive animals that are now extinct. Modern day elephants are relatives of their extinct ancestors and carry some of their traits. Woolly mammoths were much bigger than modern day elephants and much hairier. Their tusks were huge, too. These beasts make for epic tattoos. Are woolly mammoths one of your favorite creatures from the past? Are you thinking about getting a tattoo with these amazing creatures? Check out the following 10 best woolly mammoth tattoos for ideas and inspiration:

This might be the most epic piece of woolly mammoth art to date.

The color and detail of this woolley mammoth tattoo take up the entire tattoo wearer’s arm.

Even the skulls of mammoths look cool.

Here’s another tattoo of the Woolly Mammoth skull.

An animated style of the Woolley Mammoth with hints of blue looks amazing on this tattoo enthusiast.

Woolly mammoth done in a traditional style is simple, yet so cool.

This might be the tiniest woolly mammoth tattoo ever.

Two mammoth skulls along the chest of this tattoo enthusiast make for a really cool design.

Here’s a black and gray tattoo design of a woolly mammoth with mountains. 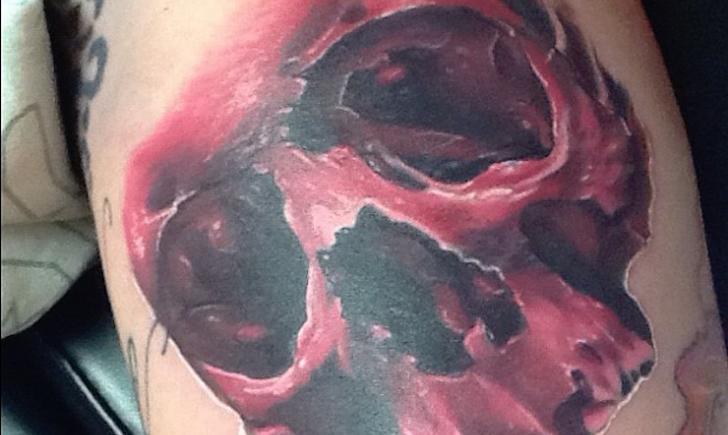 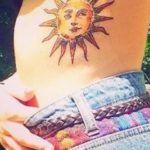