posted by ROCKwell UnScene
Shattered Sun seemed to be everywhere in 2015.  Our first encounter with them that year was when they played “Welcome to Rockville” in Jacksonville, FL.  Our first interview with them was on the Mayhem tour in Phoenix, AZ in July 2015.  In the Fall of 2015, we saw them touring with Soulfly in Los Angeles, but that was our last Shattered Sun experience until the Vans Warped Tour stop in Dallas, TX, 7/28/2017.
Obviously, the band’s been through a lot the past 2 years, but now they’re back with a vengeance (and a new album – “The Evolution of Hatred” released 7/21/’17 on Victory Records).
Lead singer Marcos Leal took time between sips of his adult beverage to talk with us about the new album, his promise to his deceased grandma, and much more.  Watch our interview with Marcos below.
Warped Tour Interview: Marcos Leal – Shattered Sun was last modified: August 14th, 2017 by ROCKwell UnScene
EnthusiastsMusicTourVideos
0 comment
0
Facebook Twitter Google + Pinterest
Previous post 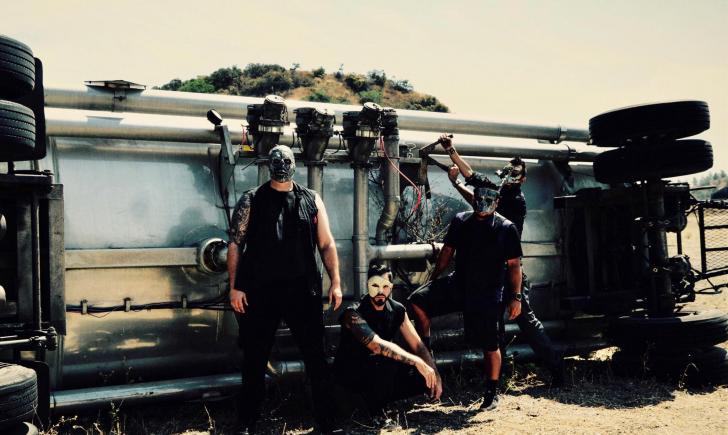