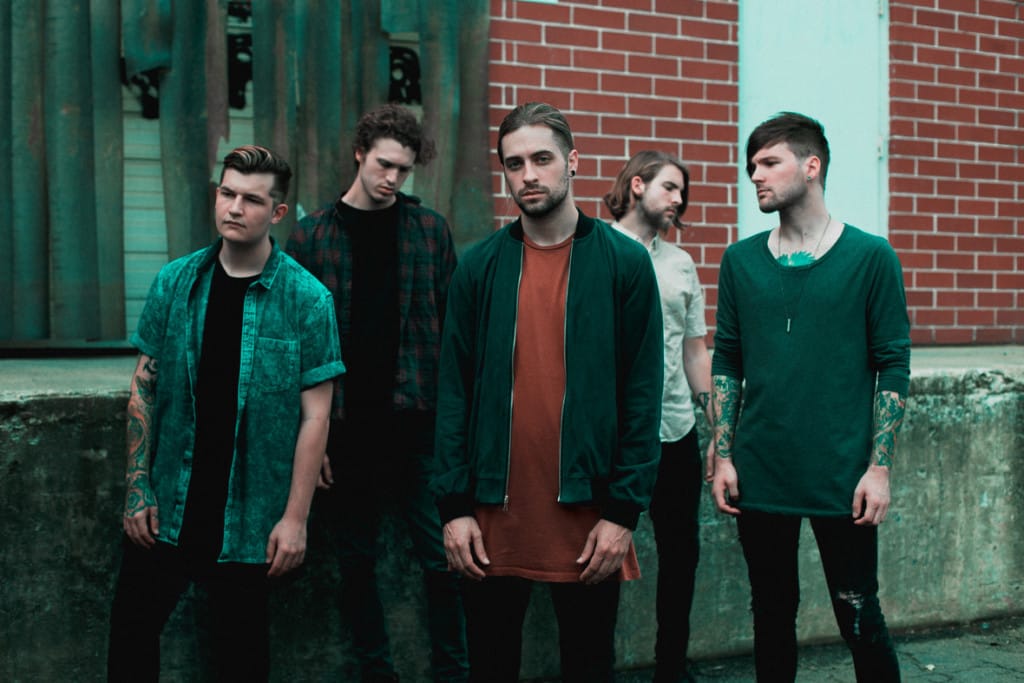 Rock quintet Vault 51 has released a music video for their new single “Wildfire”.  The colorful aesthetic reoccurs in the band’s new video, along with trippy camera effects which represent time slipping by.

“Wildfire, at its core, is a song about a relationship.  For us, the song was less about a romantic relationship, and more about the relationship we had with our label, our EP, and everything we’ve been through.  The video begins with me staring into a clock as it’s melting away in my hands. That clock is actually the exact same clock we have on the cover of our album and is essentially a representation of the EP in itself.  In this scene, time is practically slipping through my fingers as if to represent the amount of time that went into the entire process of actually being able to release our music.l  So much of our time was completely wasted and taken from us.  We were forced into a situation where we could either give up or rebuild and start over.  That’s exactly what we decided to do.” – Landon Jones (Vocalist)

the song comes from their debut EP titled Kid which is out now.  You can stream Kid on Apple Music, Spotify, and watch the full visual of the EP here. 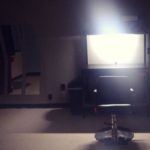