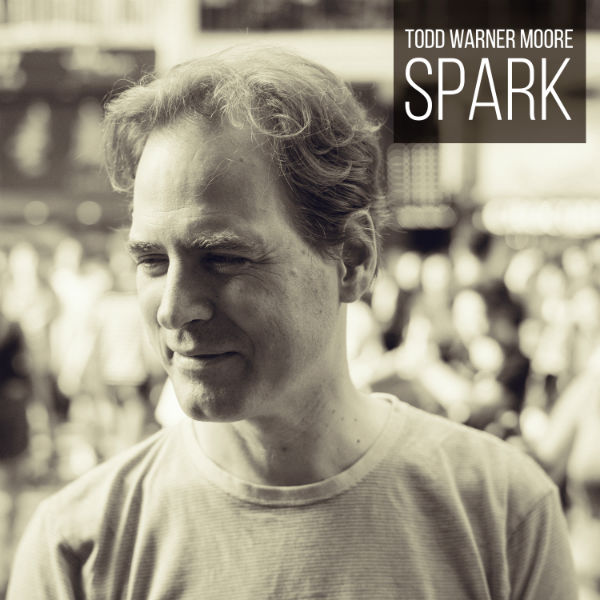 Originally from Kansas City, Kansas, Moore has hung his hat on Lamma Island in Hong Kong for almost a decade, performing at festivals and pubs. During the ‘90s, he wrote music and toured the Midwest with Acoustic Juice. Later on, he and his expat band Tea Leaves played in tea houses in Budapest, Hungary, and found time to release three albums. Prior to leaving Hungary, Moore released his album, Long Days.

Moore describes the album, saying, “Spark is, both lyrically and musically, a celebration of the canon of magnificent music and sublime songwriting I have heard over the years. I have painstakingly sculpted these songs with exceptionally talented and intuitive musicians, creating an album that follows its own self-contained universe of tales, confessional tones, and ebullience. I feel that it is the album I have always been striving to create.”

Spark opens with a spoken-word “Prologue,” followed by the title track, a folk tune with hints of Celtic savors. The rhythmic flow of the tune, reminiscent of The Cranberries, infuses the tune with tremulous energy. Moore’s compact tenor meshes delightfully with the female backing voices, creating a radiant harmony.

Speaking subjectively, the best tracks on the album comprehend “Gem,” a classically-flavored folk tune with layered strings. Moore’s voice takes on an exotic inflection, quietly passionate and expressive. “Right Inside This Room” travels on a resonant rhythm, deep and compact, as lighter, brighter colors sparkle overhead. Moore’s falsetto is tight and creamy, easy to listen to and wonderfully warm.

“Already There” floats on a shimmering guitar, pale and gossamer, as Moore’s hushed tones ride overhead. The flow of this song is smooth and beautiful, as the strings add coruscating textures. Lyrically, “Mess” is my favorite track on the album because of its tongue-in-check perspective on the messes humans inadvertently produce in their lives and rationalize away. 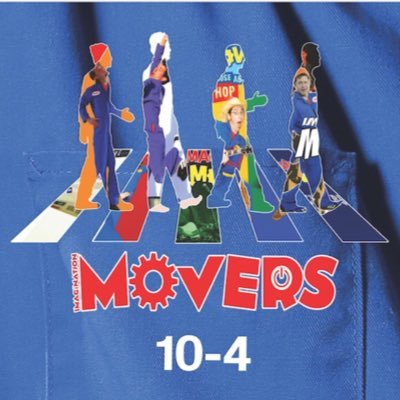 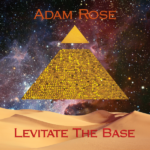