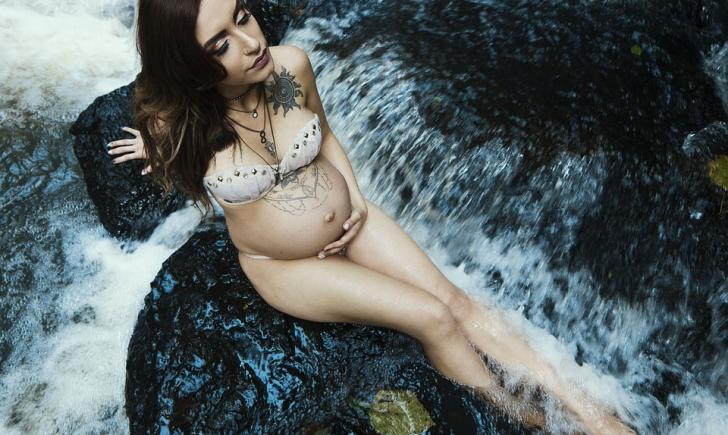 Recently, I was approached by a friend who is currently pregnant and craving some new ink. She wasn’t sure if there were any “rules” against getting tattooed while pregnant. Immediately, my brain screamed—OF COURSE THERE IS… but I had to stop and think. In all my dealings, in all my research, had I ever come across something saying that it was actually proven to be dangerous to pregnant women?

So, I’ve spent the last day researching it. I’ve come across multiple articles regarding tattooing and pregnancy, and while they all frown upon it, there isn’t anything actually documented as being harmful.

So, here’s the gist of what I’ve come up with regarding tattooing and pregnancy. I will say, I’m not a doctor—so if you are pregnant and considering ink, check with your obstetrics doctor before making any down payments on a tattoo session. The internet, while a great place to find cat pictures, is not necessarily the best place to get legitimate medical advice. 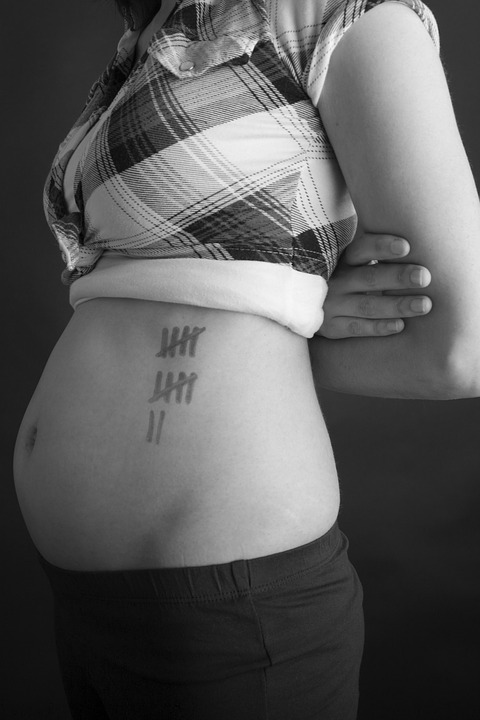 Is Getting a Tattoo While Pregnant Safe?

The overall answer to this question will surprise you. We don’t know. Even with today’s modern technology and constant scientific studies, the answer to this question is still relatively unknown. There haven’t really been too many studies done on the subject, so it is unknown how tattoo inks will affect a developing fetus. What might not be dangerous to a full-grown adult could potentially be detrimental to a small, growing baby and as we don’t know for sure, you’re probably better holding off.

Although there is no hard rule against it, and no definitive proof on the safety or risk of it, you’ll be hard-pressed to find a tattoo artist who is willing to assume such a liability. In fact, you’re likely to find that most waivers, consent forms, and consultation questionnaires will ask if you are pregnant or if there is a chance that you may be. You’ll also find that some of them will ask if you are breastfeeding. Most artists don’t want to take a chance as information on the topic is so sparse.

One of the biggest concerns medical practitioners seem to have regarding getting fresh ink while pregnant is the risk of HIV, Hepatitis B, and other communicable diseases. If the artist/shop you decide to use is clean, sterile, and follows all health codes (uses sterilized equipment, unopened needles, fresh gloves, etc), you should be pretty safe from this risk… but in some cases, particularly when it comes to the life of your baby, it is probably better to be safe than sorry. 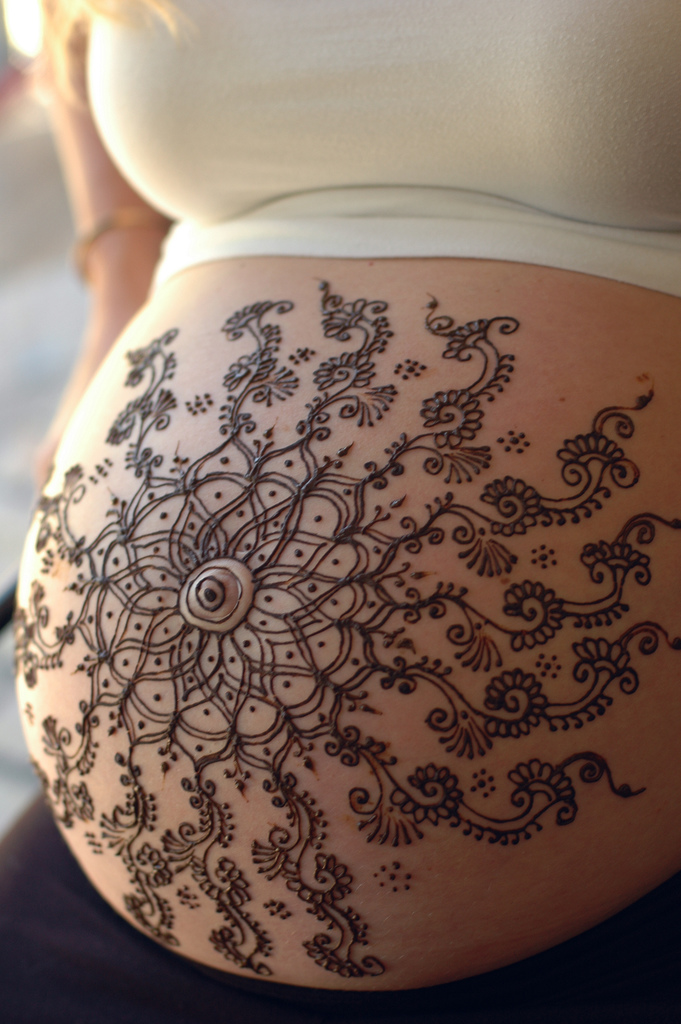 Other Factors to Consider:

When you are pregnant, you experience a shift in hormone levels. You have additional hormones in your system which you generally don’t, and levels of previously existing hormones change in intensity. And, while pregnancy is a common thing, no two pregnancies are alike—everyone’s hormone balances, symptoms and experiences are different. And, each pregnancy can vary—a woman who has had three pregnancies may have three totally different experiences. Because of this, understanding how a tattoo will be tolerated on the body while it is pregnant is virtually impossible. You’re essentially shooting in the dark.

Skin complexion can often change during pregnancy. So, for this reason, a tattoo that appears one way during pregnancy may look completely different when your hormone levels return to their normal balance after delivery. Colors can change, lines can fall out or blur. Your body experiences changes in size and shape over pregnancy, as well, which may alter the appearance of the tattoo—especially if this happens while the tattoo is still in the healing stages. 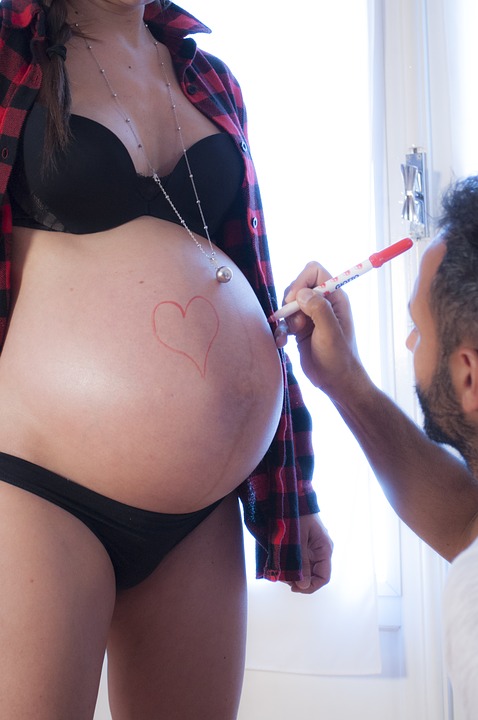 Another factor to consider is your healing ability. Getting a tattoo right before or after a surgery is generally dissuaded by artists because your body will be concentrating on healing the surgical wound and recovering from the trauma. The same concept can be applied to pregnancy. Your body is undergoing a mass amount of changes in a short period of time. It is focused on growing another life form and sustaining said life. A tattoo is essentially a wound that your body would have to heal. As your body is concentrated on creating a new life, your healing time could be extended and you could be put at a greater risk for infection or damage to the new tattoo. An infection would ultimately and negatively affect the baby and your ability to take certain medications to fight said infection would be limited to what is safe for the fetus. 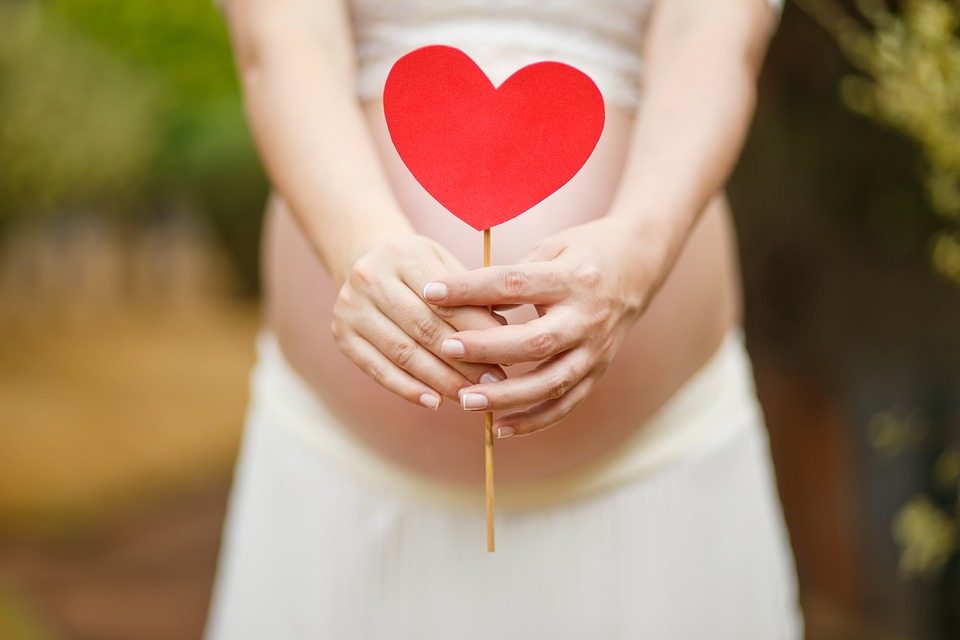 If you’re considering an epidural during the end stages of your pregnancy, you might want to shy away from getting ink during your term altogether. While there has been no definitive proof that tattoos and epidurals don’t mesh, many hospitals, doctors, and anesthesiologists will refuse an epidural if a woman has a tattoo that is new or not fully healed, especially if it is located on your back. As an epidural needle is pushed into the space between disks in your spinal column, many medical professionals do not want to assume the risk when there is a fresh tattoo involved. Of course, you can check with your hospital of choice beforehand—many do not have a policy regarding this—but if there’s a risk that you may end up delivering at another hospital, you may want to just hold off… just in case. 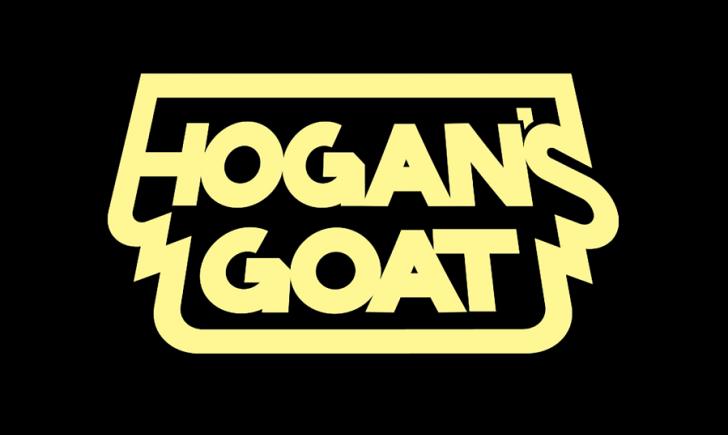 What’s in Your Ink?