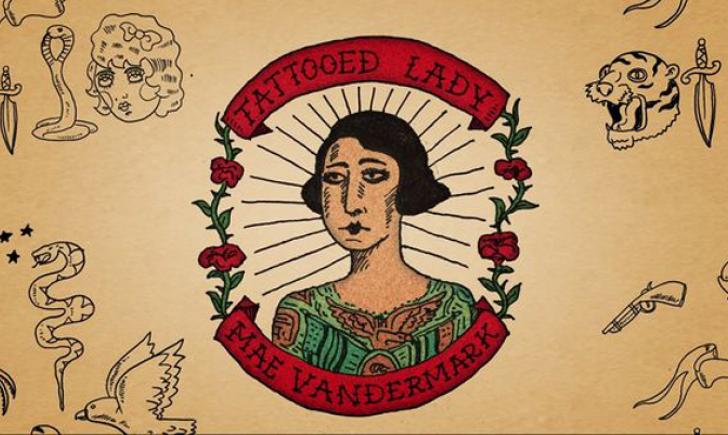 Take a load off and gear up for the holiday season with our weekly video round up. This week, our video round up brings you Mike DeVries and Inkjecta machines, Vanity Fair’s illustrative tattoo history, BBC icon David Dimbleby’s first tattoo, ESPN’s competitive Tattoo League and a preview of “Tattoos After Dark”, which looks like it will be beyond obnoxious and probably piss a lot of people off.

1. Mike DeVries Talks About His InkJecta Set Up – Inkjecta

Inkjecta, the Australian tattoo machine company partially owned by Chris Cashmore, is one of the industry’s most in demand and reputable tattoo machine manufacturers. It’s sleek and streamlined design make it both easy to use, and versatile in it’s ability to tackle almost any style of tattooing. Cashmore and his partner Byron have obviously done something right with artists like Josh Duffy and Mike DeVries proudly endorsing his tattoo machines – their over 30 years of experience in building machines has clearly paid off. Watch Mike DeVries of MD Tattoo Studio in Northridge, CA talk about his Inkjecta preferences.

Directed by Nick Hooker, Vanity Fair takes us on a unique and animated journey through the 1940’s, which includes the “Golden age” of tattoos for men in service. Highlighted by J.D Salinger’s literary beginnings and his enlistment in the Army after Pearl Harbor. Honolulu became a haven for docked sailors that wanted to get tattoos. From patriotic imagery to those of lost loved ones, Sailors flocked to tattoo shops. This, of course, is where the folklore of Norman “Sailor Jerry” Collins begins. Take a look at this entertaining clip for a fun history lesson.

3. David Dimbleby Gets a Tattoo – BBC

David Dimbeby is a veteran BBC TV commentator and began working with the program in the early 1960’s. Since 1979, he has anchored BBC’s coverage of every general election in the UK and has hosted many debates, interviews, documentaries, and award winning series’. Now, what does this have to do with tattoos? His most recent series, “BBC One: Britain and the Sea”, Dimbleby sails the west coast of England, tells the history of Sir Francis Drake, and even makes time to get a tattoo (his first mind you, at age 75). It’s obviously never too late to appreciate some body art. 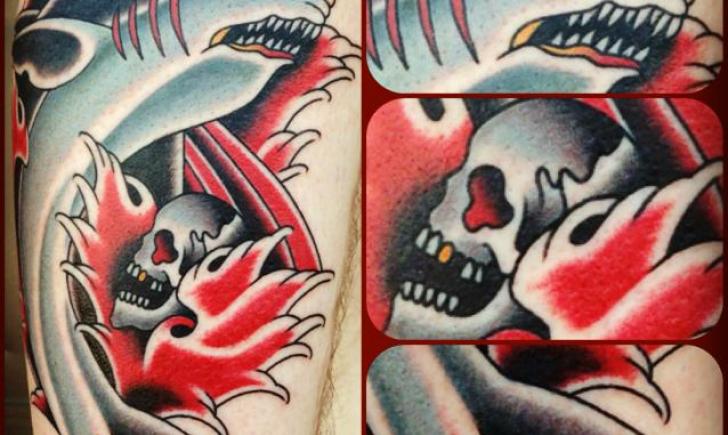 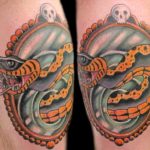