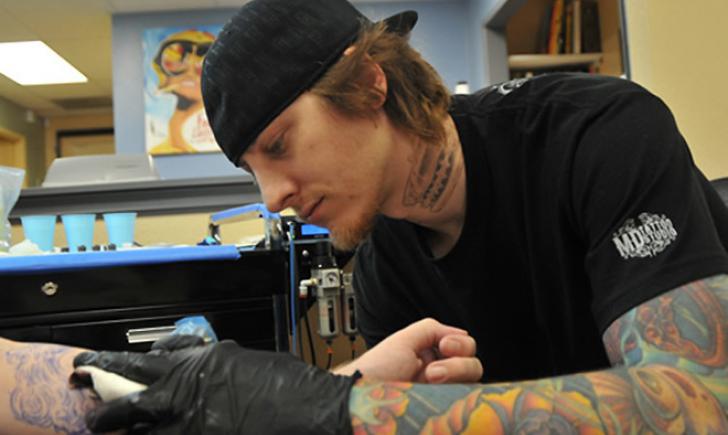 Welcome to the final installment of our weekly video round up of 2013! Yes, the 30th is still 2013, but we’re going to take the week off in order to rev up the engine for the first week of January! This week, Mike DeVries talks about his history as a tattoo artist, Latisha Wood uses Bishop Rotary machines and more!

1. Behind the Machine: Mike DeVries – Find Your Ink TV

Mike DeVries, of MD Tattoo Studio in Northridge, CA has been highly regarded as one of the best color realism tattoo artists in the world. His incredible attention to detail and expressive use of color saturation makes him a unique and very in demand artist, but tattooing fell into his lap early on. After his cousin denied an apprenticeship with Jim Hyak, DeVries, along his friend Daniel Chashoudian (who now works at MD Tattoo Studio as well) jumped on the opportunity to learn the art form he had an affinity with for many years. These days, he is at the helm of several business ventures and continues to make the world a more beautiful place, one tattoo at a time.

Latisha Wood, of Vatican Studios in Lake Forest, CA, has always been involved with art in one way, shape or form. Her background at the Hartford Art School drove her artistic passion even further – upon her return to the west coast, she began airbrushing motorcycles and even had one featured on Discovery Channel’s “American Choppers”. She began tattooing after she met Vatican Studios owner Franco Vescovi and continues to excel with her art. When she’s not tattooing, Latisha is custom painting her own signature line of high heels. In this video, she uses Vescovi’s own Bishop Rotary machines. No dialogue and the video is pretty short, but it’s very well shot.

“Inspired” is a video series that chronicles the artistic journey of tattoo artists from all walks of life and explores what it means to be tattooed in the modern age through different perspectives. Joey Ortega, the latest artist in the series, hails from Austin, TX, started tattooing in 2003. Mostly self taught, his style is rooted in traditional imagery, with his own depth and signature elements sprinkled on top. Once again, no dialogue, but a cool video nonetheless.

4. The Casualties – Hangin’ at Jake’s Place: The Tattoo Shop – thedailydisruption

Legendary American street punk band, The Casualties, has been wreaking havoc worldwide since 1990. Aiming to resurrect the spirit of the “golden age” of punk, their hardcore attitudes and relentless aggression has led them to generate a huge following worldwide, despite having no mainstream success. Anyway, singer/guitarist Jake Kolatis, took on the venture of opening Jersey City Tattoo Company – watch as he talks about his shop, his tattoos, and more!

Thanks for watching and for all the support! Happy holidays and we hope to see you soon! 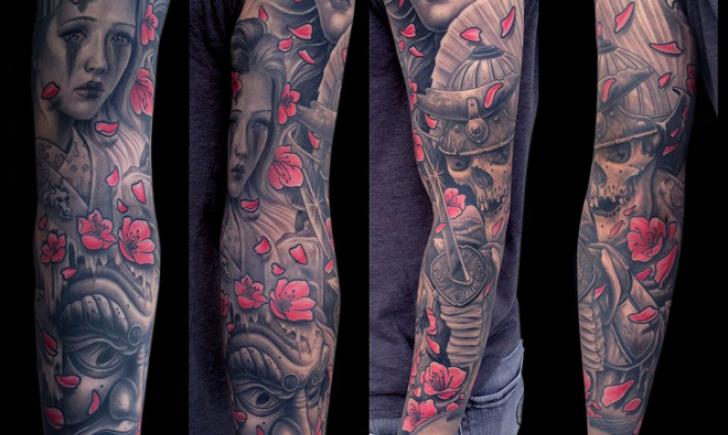 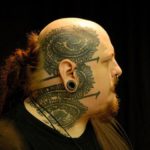