2nd place winner will receive a $75 Gift Card to Wulfmods.com, a 2-week subscription to CassieCurses.com and a signed photo from Suicide Girl, Cassie Curses. 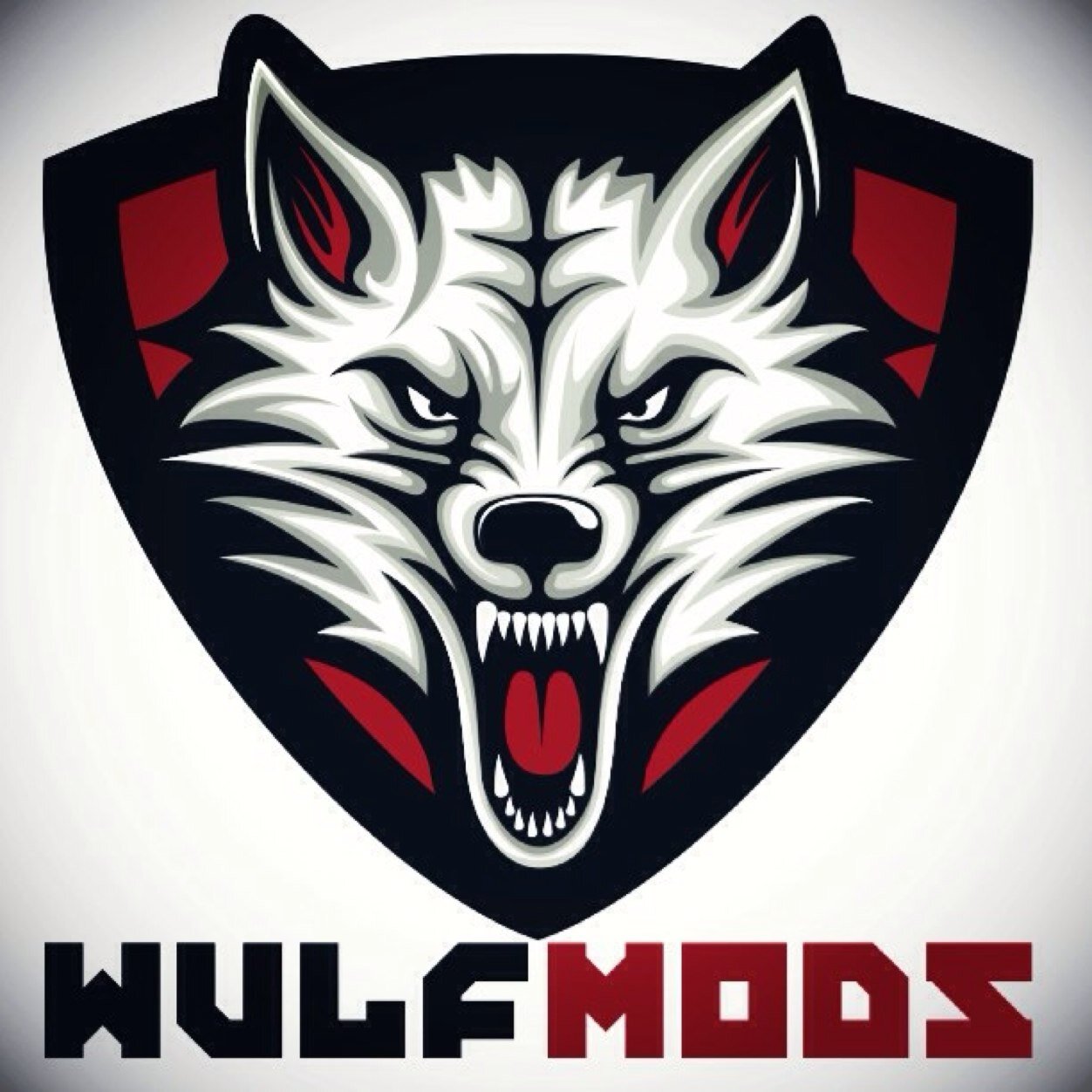 CassieCurses, as she is commonly known on her social media outlets, or Cassie, as she is known on SuicideGirls.com, has been a suicide girl since 2014. The 5 foot, 23-year-old bombshell currently resides in sunny California. 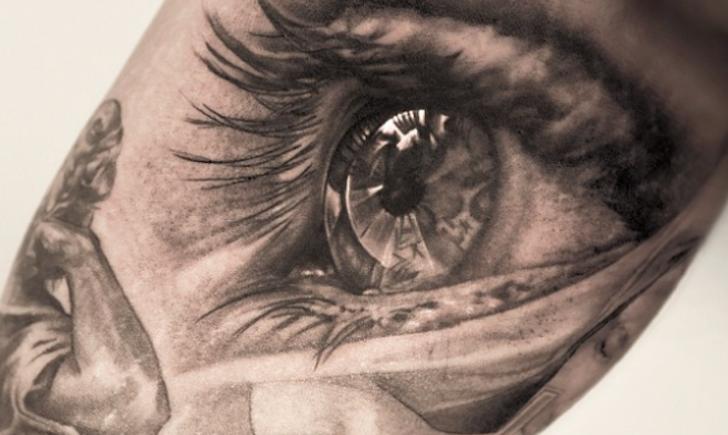 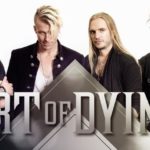