posted by
Steven Wilson has digitally released a new track from his highly anticipated forthcoming album To the Bone.
Something of a departure for Steven Wilson, “Permanating” is a Bowiesque, thundering piano driven, sun-soaked pop song that extols the virtues of nostalgia as escapism – a glorious musical blast of summer. This is the fourth release from Steven’s expansive, brilliant fifth album, To the Bone, which is scheduled to drop on August 18, 2017.  Previous releases from the album include Pariah (featuring Ninet Tyeb), The Same Asylum as Before, and Song of I (featuring Sophie Hunger). Click here to listen.
Click below to experience “Permanating“ 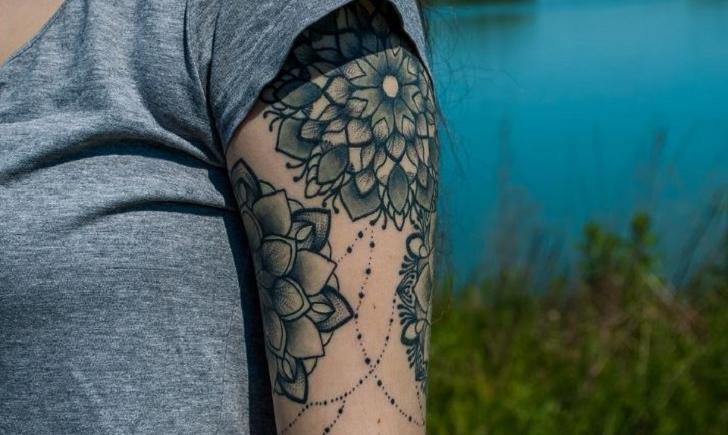