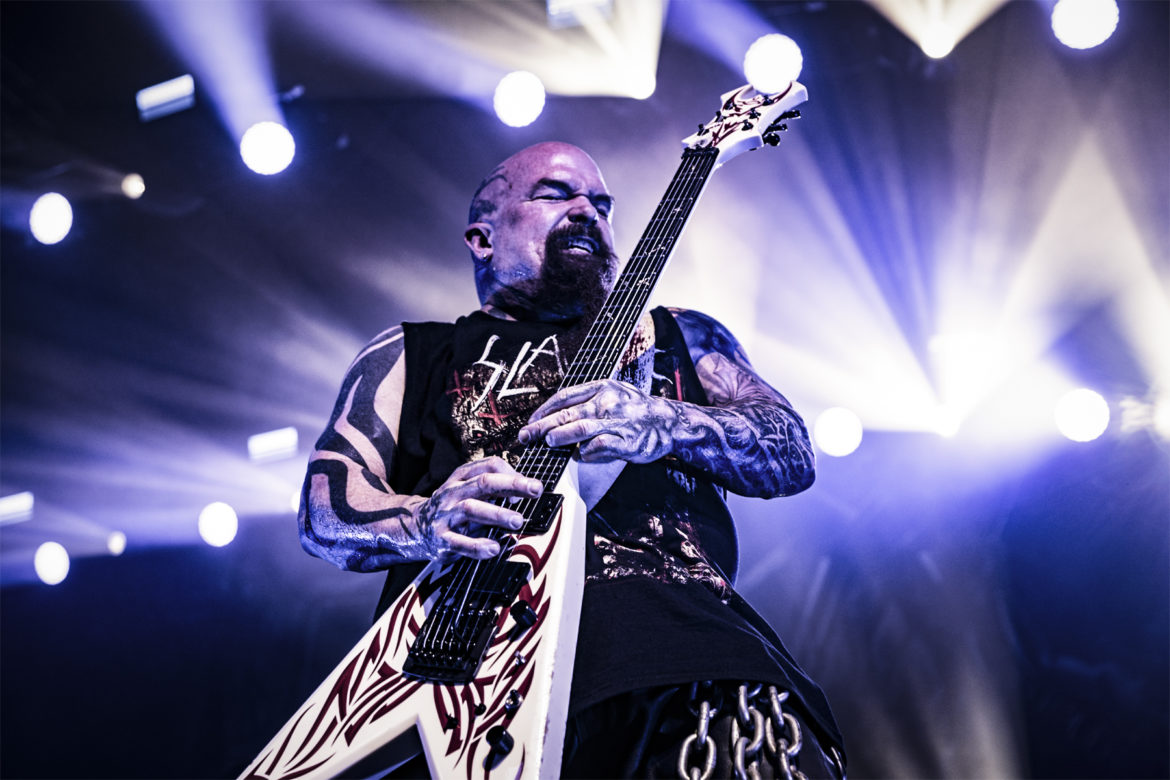 Legendary, iconic, ground breaking… and now embarking on their final tour.  We could only be talking about the often imitated but never duplicated – SLAYER!

The hottest ticket in Dallas lately was this show, having sold out almost immediately after it was announced months ago.  But, how could it not, because not only is Slayer playing their final tour, but this tour also included Thrash legends Testament & Anthrax, Polish Extreme/Death/Thrash Metal stalwarts Behemoth, and for good measure, Lamb of God.  I can’t remember when any tour included so many headlining bands on one bill.

Testament kicked off the night bright and early – 5:00 PM!  So what kind of a crowd did they have at 5 PM on a Tuesday?  Massive.  I have a feeling a lot of Testament fans left work early to see Chuck Billy & crew bring the faithful to their knees.

Chuck Billy of Testament at The Bomb Factory in Dallas, TX

Next up was Behemoth – who took those fans who Testament had brought to their knees and slit their metal throats as a sacrifice to the dark lords of Metal.

Behemoth at The Bomb Factory in Dallas, TX

Following Behemoth, it was time for Anthrax – you know – those average, everyday kids next door who’ve sold millions of albums and have performed countless sold-out headlining shows since the 1980’s.  These guys always deliver a thrash-tastic performance and this night at The Bomb Factory was no exception.

Anthrax at The Bomb Factory in Dallas, TX

Lamb of God is a force of nature.  Lead vocalist Randy Blythe projects not only his voice, but his infectious energy as well.

Lamb of God’s Randy Blythe at The Bomb Factory in Dallas, TX

And then it was time for the band everyone was there to see and say farewell to.  As excited as I was to shoot all the bands and mostly Slayer‘s final tour, it really didn’t hit me until the end of their 3rd song (as photographers we’re only allowed to shoot a bands first 3 songs – or less) that this was the end.  I’ve shot them so many times I had begun to take the opportunity for granted.  There were some years I shot them 4 or 5 times.  A photographer for the Dallas Morning News, a gentleman probably in his mid 50’s who I believe had never photographed a metal band in his life, asked me for advice on who in Slayer he should focus on and what to look for.  With confidence, based on years of prior experience, I gave him the low down on all things Slayer.  I was comfortable shooting one of the most iconic and influential metal bands of all time – maybe that’s why I had begun to take them for granted.

Without a doubt, this was a bittersweet evening.  With a bill that included 5 legitimate headliners, it was sweet enough to kill a diabetic with one lick, but bitter because this may have been the last time shooting, or seeing Slayer perform.  However, just because it may have been my last time spending an evening with Slayer, their final tour does continue.  Europe is next, and then they’re back in the U.S. in late July – August so get your tickets NOW (if there are any available). 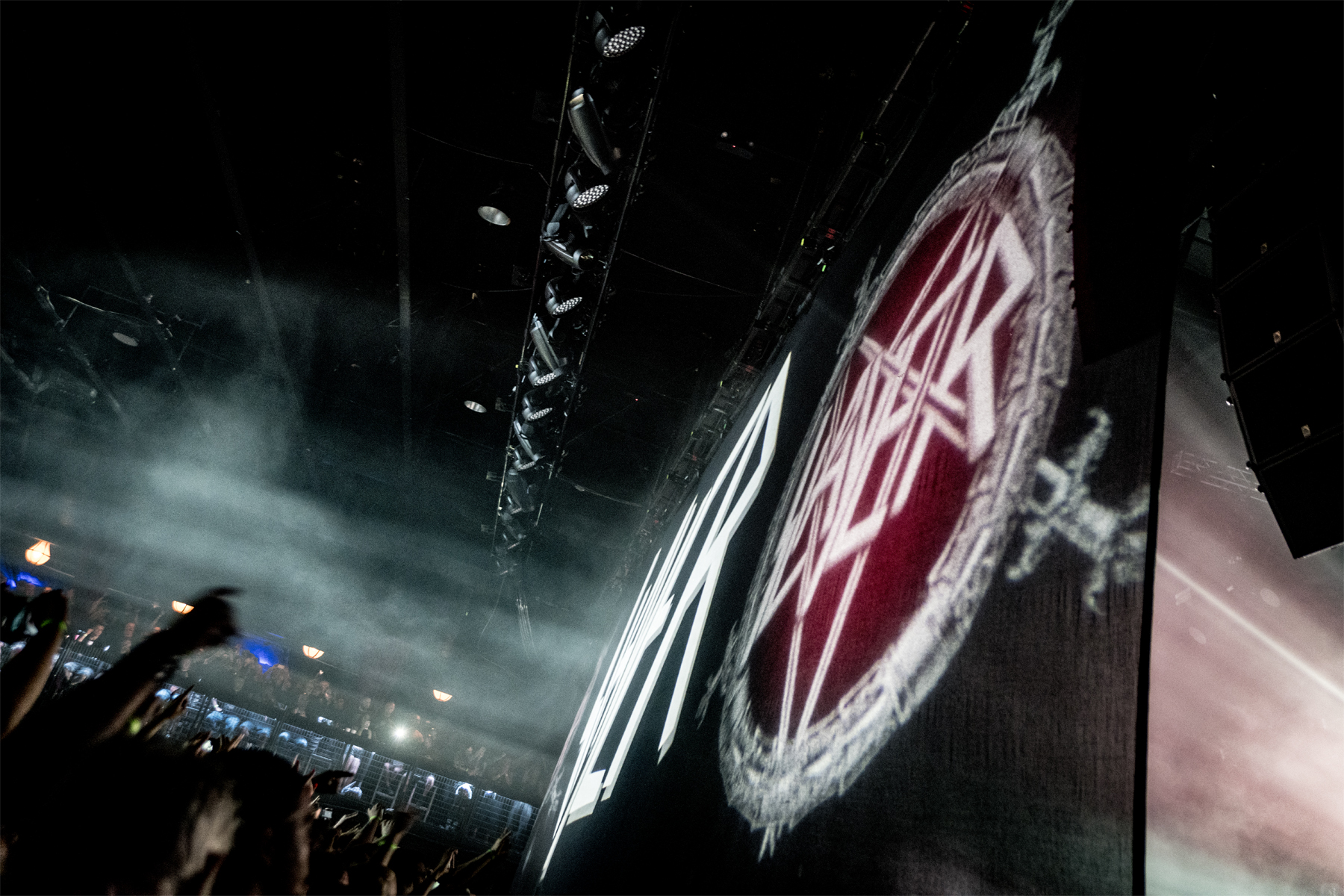 All Photo’s by Rockwell Anderson 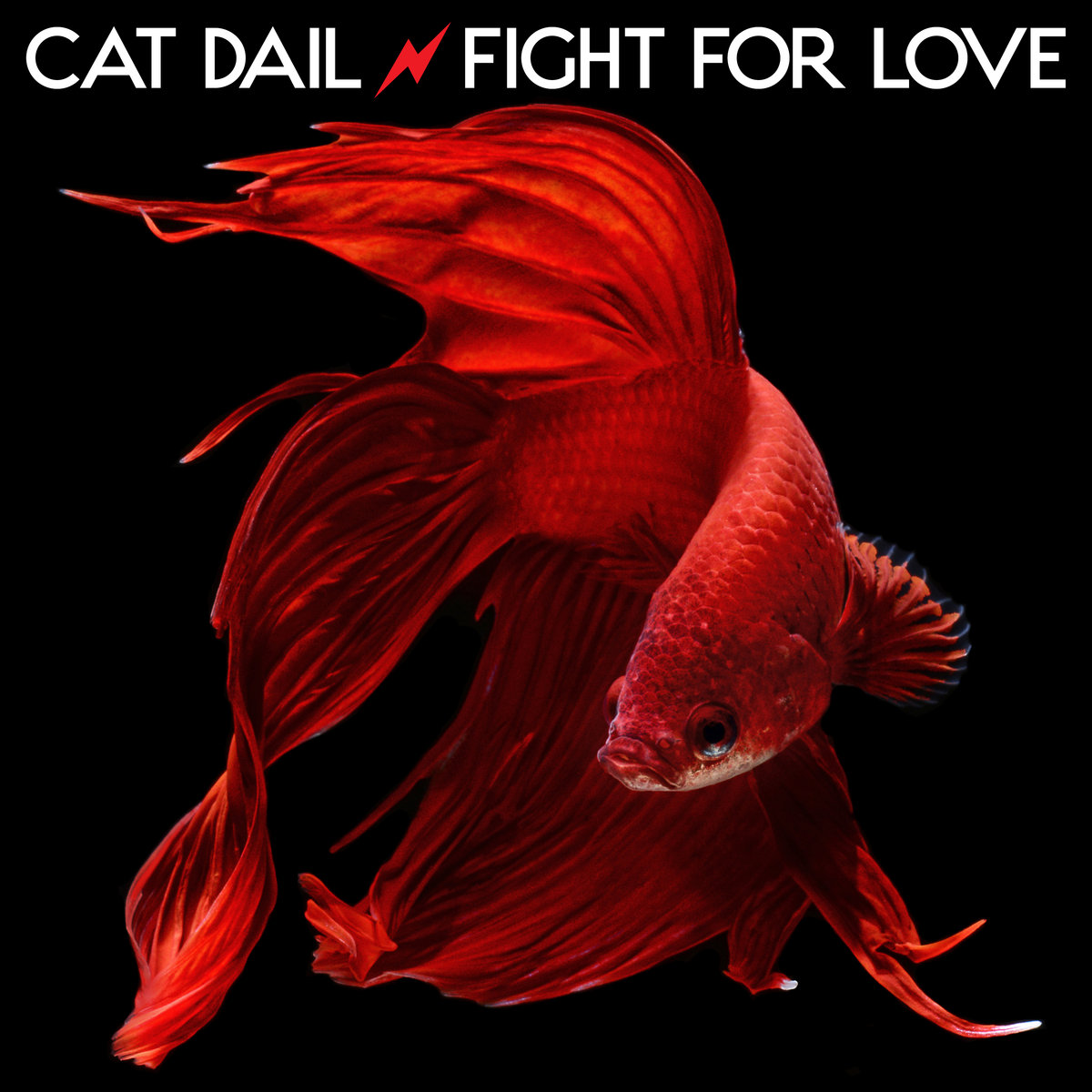 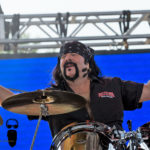