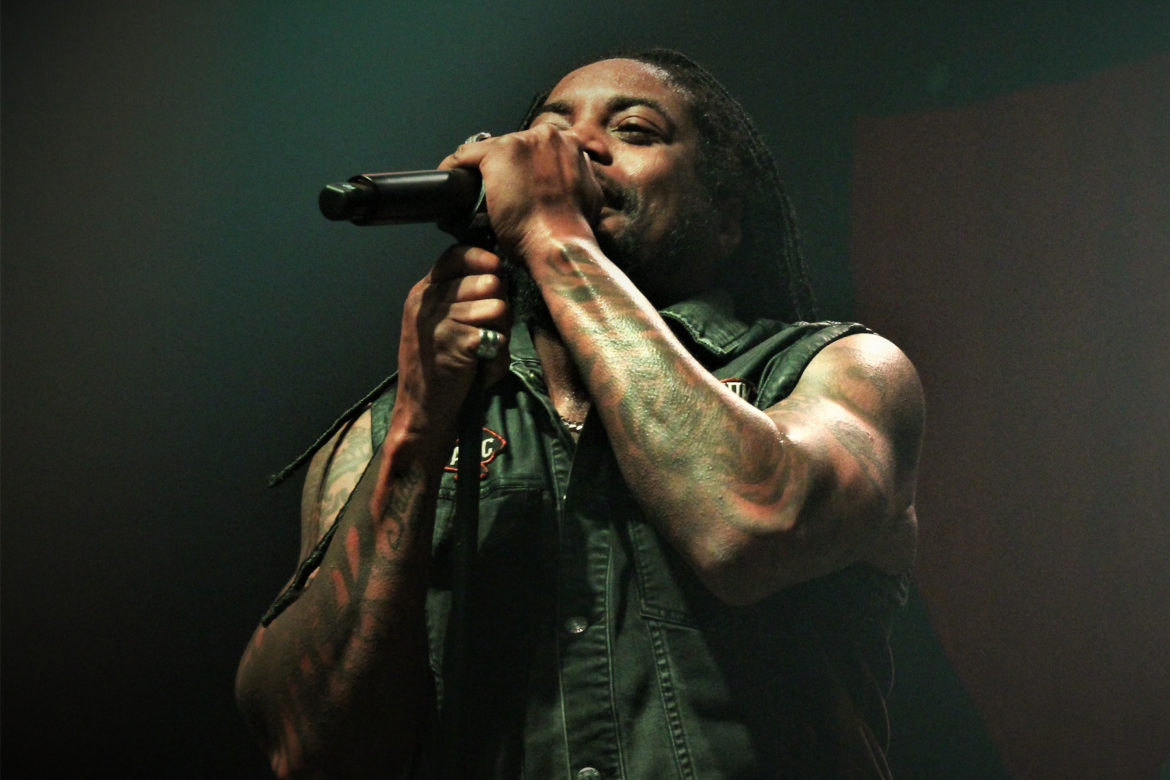 Home At Last: Sevendust Live in Atlanta – Written by & Photo’s by Jeff Mayfield

There is plenty of stuff to see and do in Atlanta what with multiple sports teams, museums, the Georgia Aquarium, Centennial Olympic Park, Six Flags and so on.   Live music is tops on the list and when you can have a taste – be there! The last time I was in Atlanta was on the 20th Anniversary of the Sevendust debut release in 2017 so it made sense for me to go for the 20th Anniversary of Home. 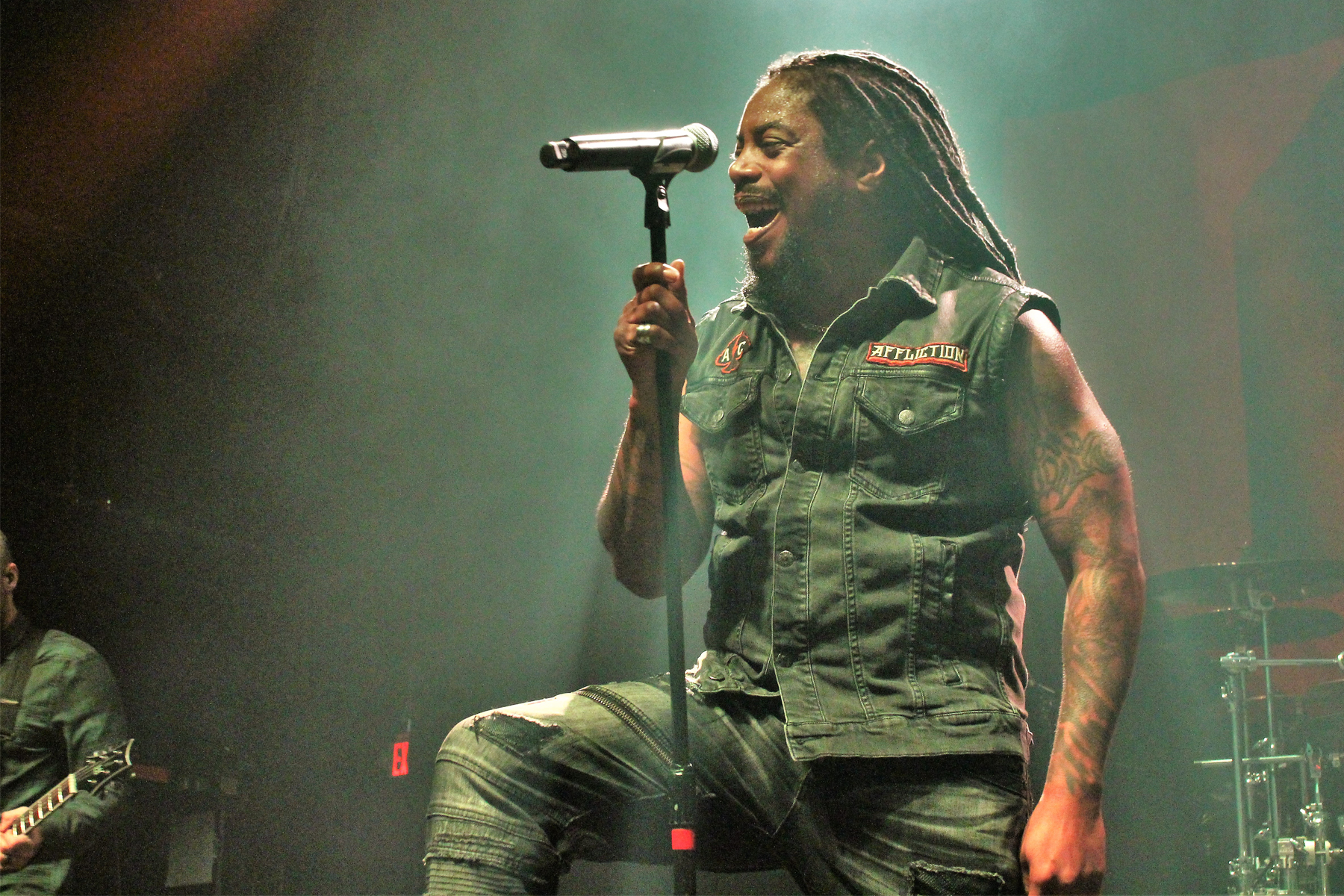 Downtown Atlanta was hopping on New Year’s Eve, but Heaven at The Masquerade wasn’t packed wall to wall as I expected.   As the festivities started, the crowd continued to grow as openers Shallow Side and Madame Mayhem started the party off right.  Cane Hill from New Orleans fired it up a notch with an aggressive set that got the pit started.

The crowd calmed some between sets, but as the first notes of “Home” started they were ready to move, jumping and headbanging – and singing the whole time.  Unlike some concerts there wasn’t a lot of “production value” – no videos, no props, no dancers (unless you are old school and remember the mini trampolines on stage!!) – the streamlined performance rewarded us with the pure power of talented musicians on stage working their asses off for us to enjoy. Seventeen songs for over an hour and a half and I still wanted more!  This album holds up well after twenty years and they killed it live – hearing this was well worth the trip. Seeing Madame Mayhem as the guest vocalist on “Licking Cream” was beyond impressive – she crushed it! John Connolly stepped up to sing Chino’s parts on “Bender” and did it well, and who can’t forget Vinnie Hornsby killed it on “Grasshopper” – maybe the first time I have seen it live. 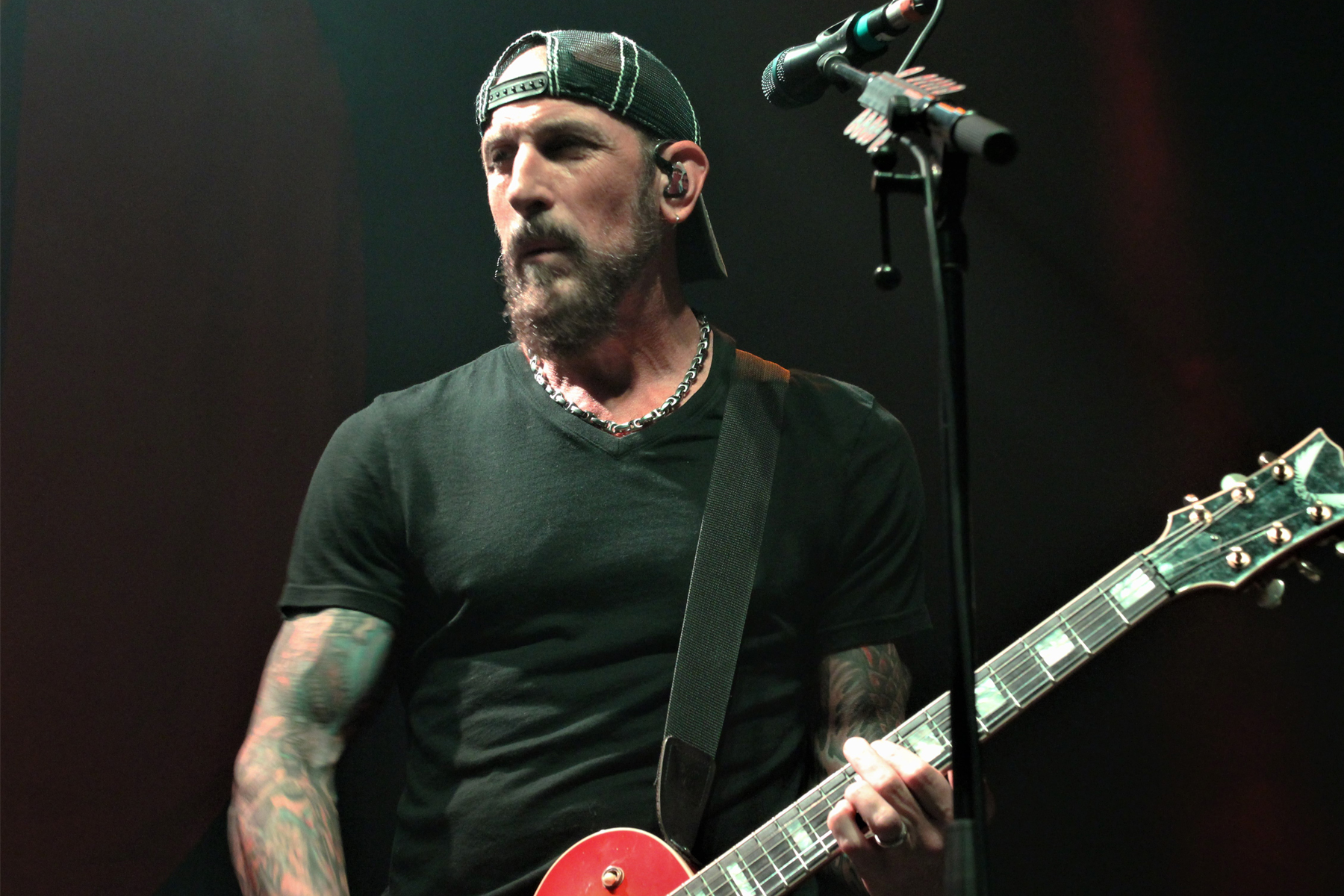 Lajon Witherspoon always says a Sevendust show isn’t a concert – it is a family reunion.  It was apparent that night with reminiscing of memories long ago, and family members on stage at midnight celebrating the new year included us in the extended family.  It is nice to see a smiling face in the crowd welcoming you, and that is a good way to meet new friends or reconnect with old ones…with an awesome soundtrack! As consummate professionals, Sevendust brings it live every time, and seeing the band members actually have fun is quite impressive.  You don’t see that chemistry on stage with some – sometimes business takes precedence – but never with this crew.

If there is ever a better way to start a new year, I don’t know how.  SEVENDUST.HAS.ARRIVED! 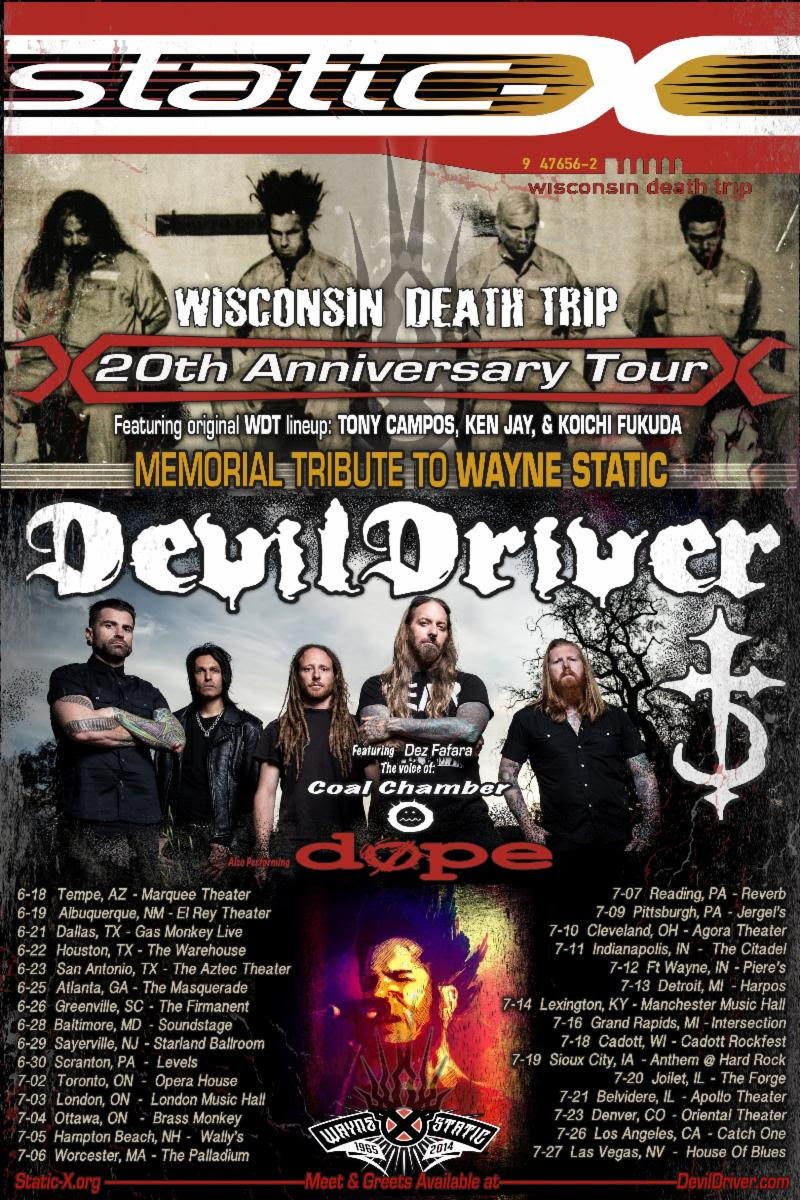 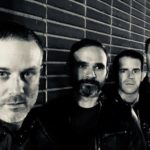