Sea In The Sky Announce New Album ‘Everything All At Once’

posted by
Alternative rock quintet Sea In The Sky has announced their debut full-length Everything All At Once which is set to be released September 29th. Produced and engineered by Nick Loiacono at Fang Studios and mixed and mastered by Kris Crummett at Interlace Audio, the musicians show off their maturity after releasing their previous three EPs.
“‘Everything All At Once’ showcases a blend of musical styles we’ve all been influenced by. In turn, we hope to influence our fans to be adventurous when exploring music.” – Guitarist, Jakob Bray
On the new album, Everything All At Once, the band showcases their melodic, progressive guitar work with smooth, soaring vocals, which will quickly remind you of bands like, CHON, Dance Gavin Dance, and Polyphia.
Hear the band’s self-titled single, “Everything All At Once” below.
Facebook | Twitter | Instagram | Bandcamp
Sea In The Sky Announce New Album ‘Everything All At Once’ was last modified: August 29th, 2017 by
EnthusiastsMusicTourVideos
0 comment
0
Facebook Twitter Google + Pinterest
Previous post 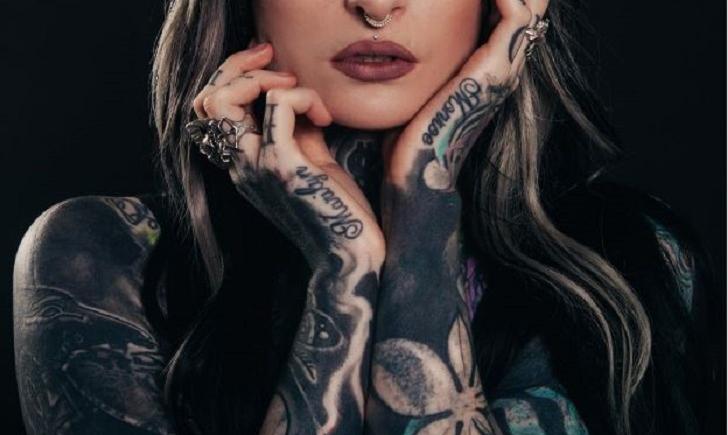 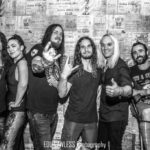