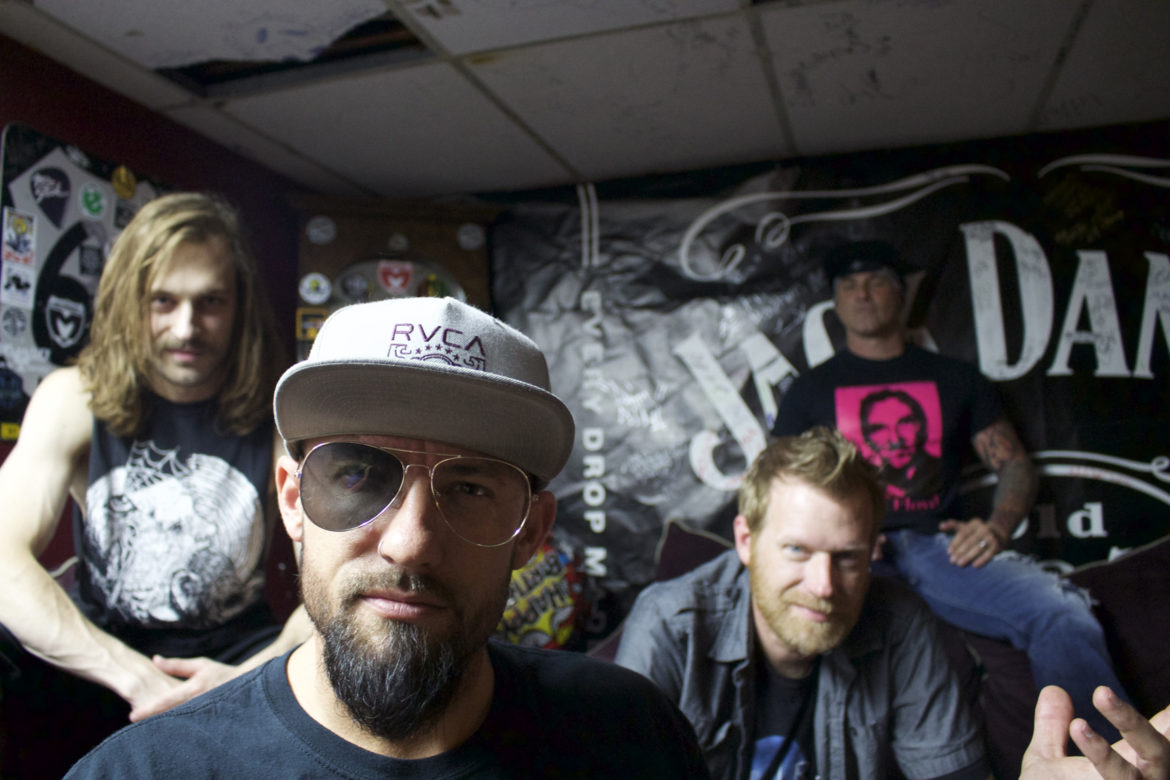 Denver’s soul-infused rock-metal behemoths Hold Me Hostage have released their debut full-length album Metaphors for Captivity. The 12-track LP epitomizes their innovative sound and carries the theme of optimism cloaked in anger throughout the album’s lyrical story.

Hold Me Hostage has released three videos for the LP, including a video directed by Digtial Myle for the first track “That was Then,” “Hatred,” and “Shit Hits The Fan.” The videos’ lyrics and imagery relate to moving forward from the past, learning from your mistakes, and overcoming adversity as outsiders project their own insecurities onto you. 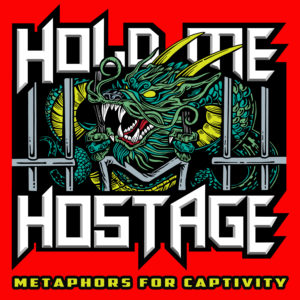 Listen to Metaphors for Captivity on Spotify: https://open.spotify.com/album/1ZMuHRfosVDrEkY8cNffT0

HOLD ME HOSTAGE – “That Was Then” (Official Music Video)

Connect with Hold Me Hostage: 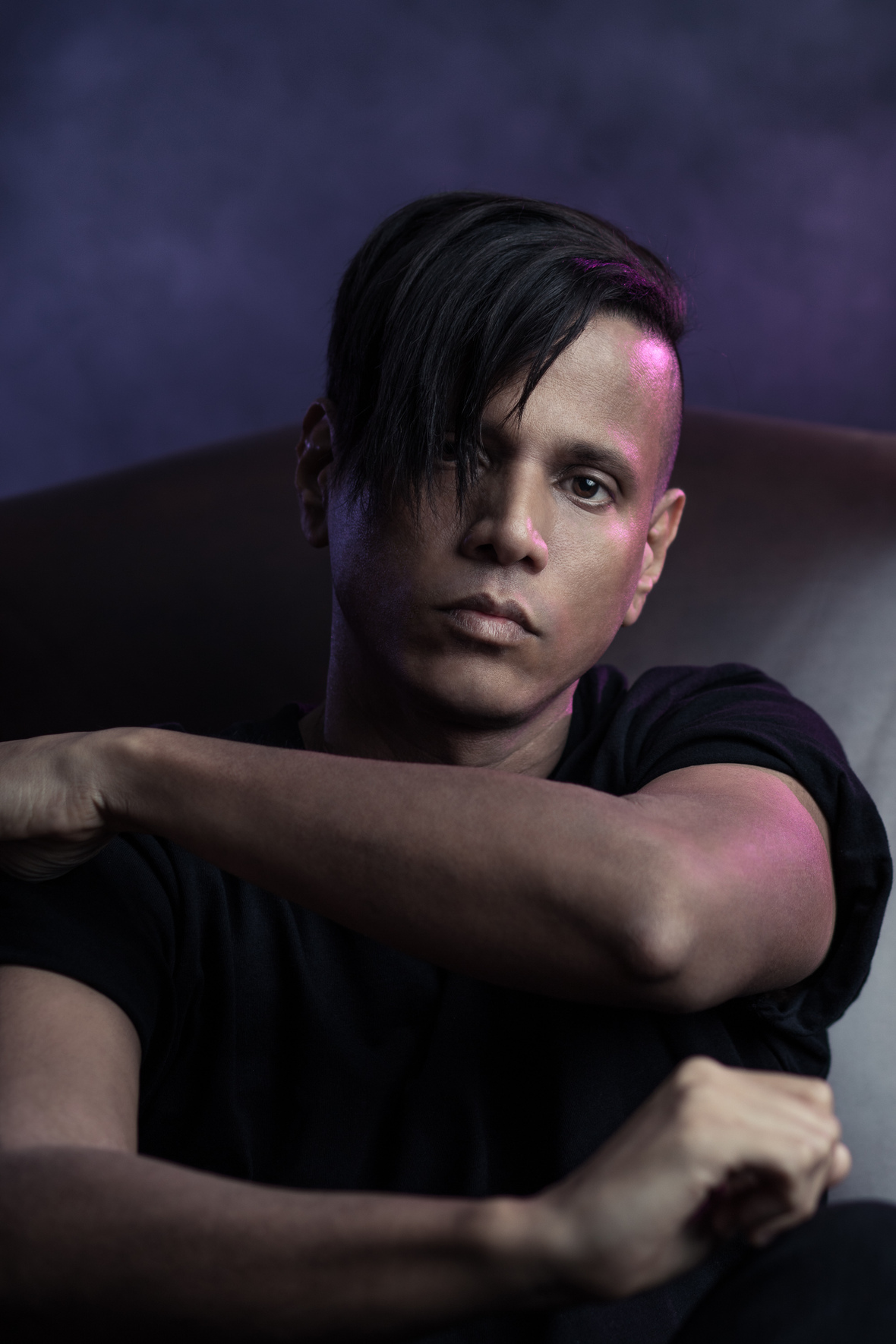 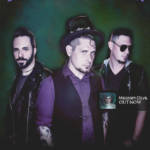