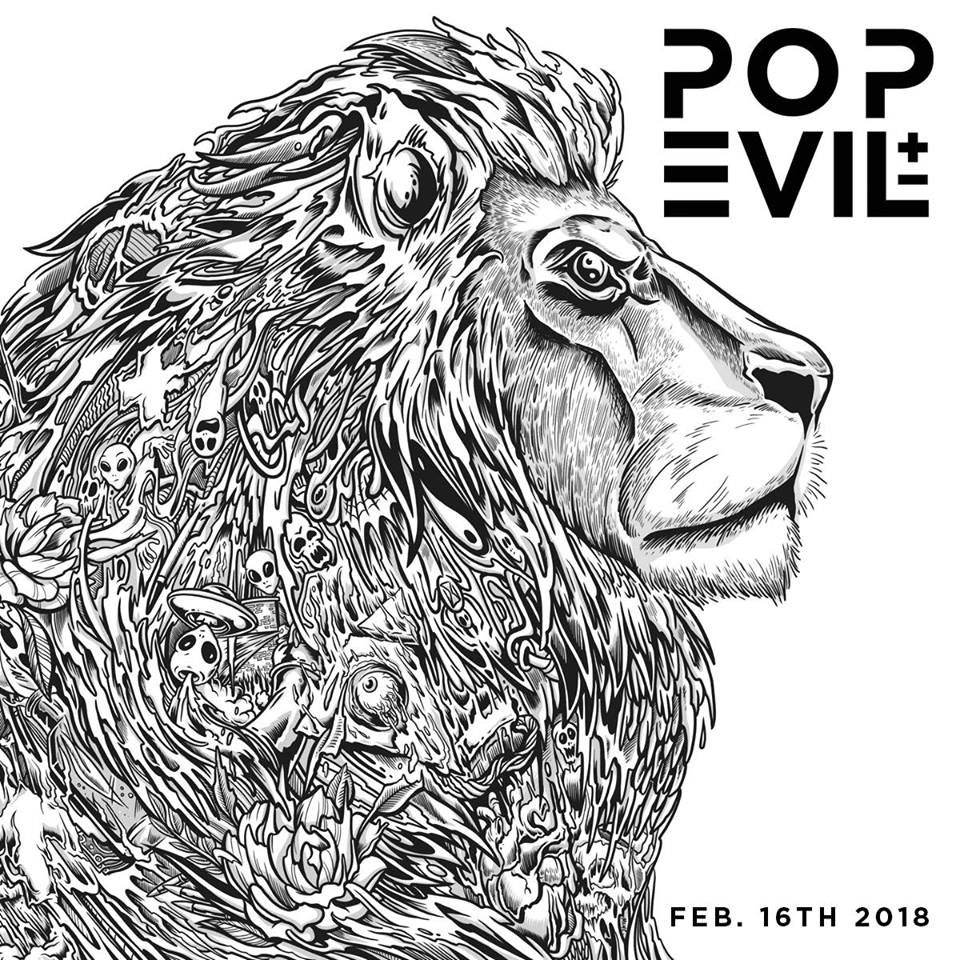 Pop Evil fans, your wait is almost over. The band’s 5th studio self-titled album, produced by Kato Khandwala and released via eOne Music, drops on February 16th, 2018.  This album has some big shoes to fill since the previous album ‘UP’  charted #1 on the Billboard US Independent Albums chart, #3 on Hard Rock Billboard, and #25 on the Billboard Top 200 in its first week of release. Even with all of these accomplishments, I can honestly say that the self-titled Pop Evil album is incomparable to their previous releases – it rates beyond amaze-ballz and will surely earn them legions of new fans.

Featuring the tracks ‘Waking Lions’ (my current theme song for myself), ‘Rewind’, ‘Birds of Prey’, ‘God’s Dam’, and ‘When we were Young’, plus several more, the album is fueled by its emotionally powered lyrics that makes music fans Pop Evil fans.

In truth, I could go on and on about every track on this album as I listened to it in its entirety several times. But, I will stick to a couple of my favorites. As I said, ‘Waking Lions’ has to be my favorite. There is something empowering by the words. They make me feel stronger, better, and ready to take over the world. I love this song not only to inspire my soul but to get me in the mood for world take-over, whether it be the gym or a business deal.

‘Rewind’ is a song that made me want to look at me as who I really am. Made me check myself, my ego, and my character. It was a good track to finish the album.

‘Be Legendary’ kicks off with some wicked beats. Something about it had me at first listen and it is one of my 3 favorites on the album.

Now that I gave you a mini sneak peek of what you are about to hear on the album I must urge you to see this band as they tour in support of it. They are out on the road now with Ded and Lionize, both bands that you need to see and hear. Check the page for dates and pre-order your album now. As always support local music, new music, occupy a venue and get some merch and albums at the shows. 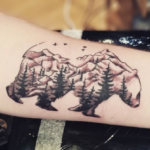