LA-based Alternative Metal Band Raven Black has announced that they will be hitting the road for their Hex O’Clock Tour. Launching July 8th in Guadalajara, MX, the tour winds through the Midwest and up the East Coast before finishing up in Las Vegas, NV.

Raven Black’s debut EP Seven Sins was recorded in the Wilderness, with Grammy Nominated Producer Ulrich Wild of WurmGroup. The seven-song release has garnered loads of buzz and fans demanding more. Taken to the road again after a debut tour with Mushroomhead in October 2016, they played Rock Fest 2017 in Austin, TX March 15-18th and then landed internationally to their adoring fans at the Foco Festival in Mexico with CrazyTown April 2017. 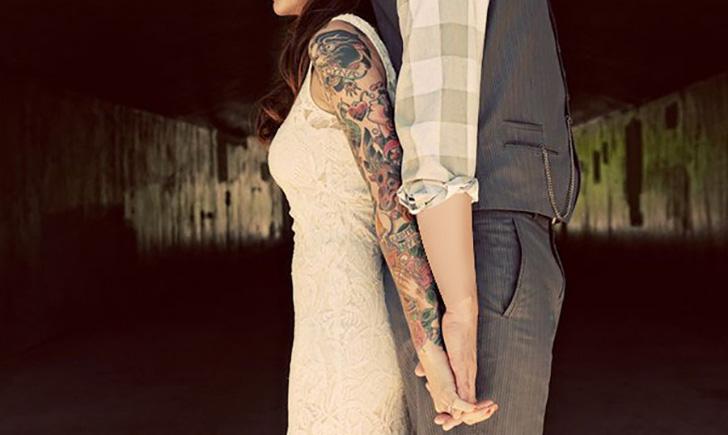 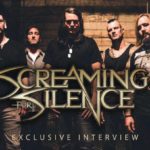