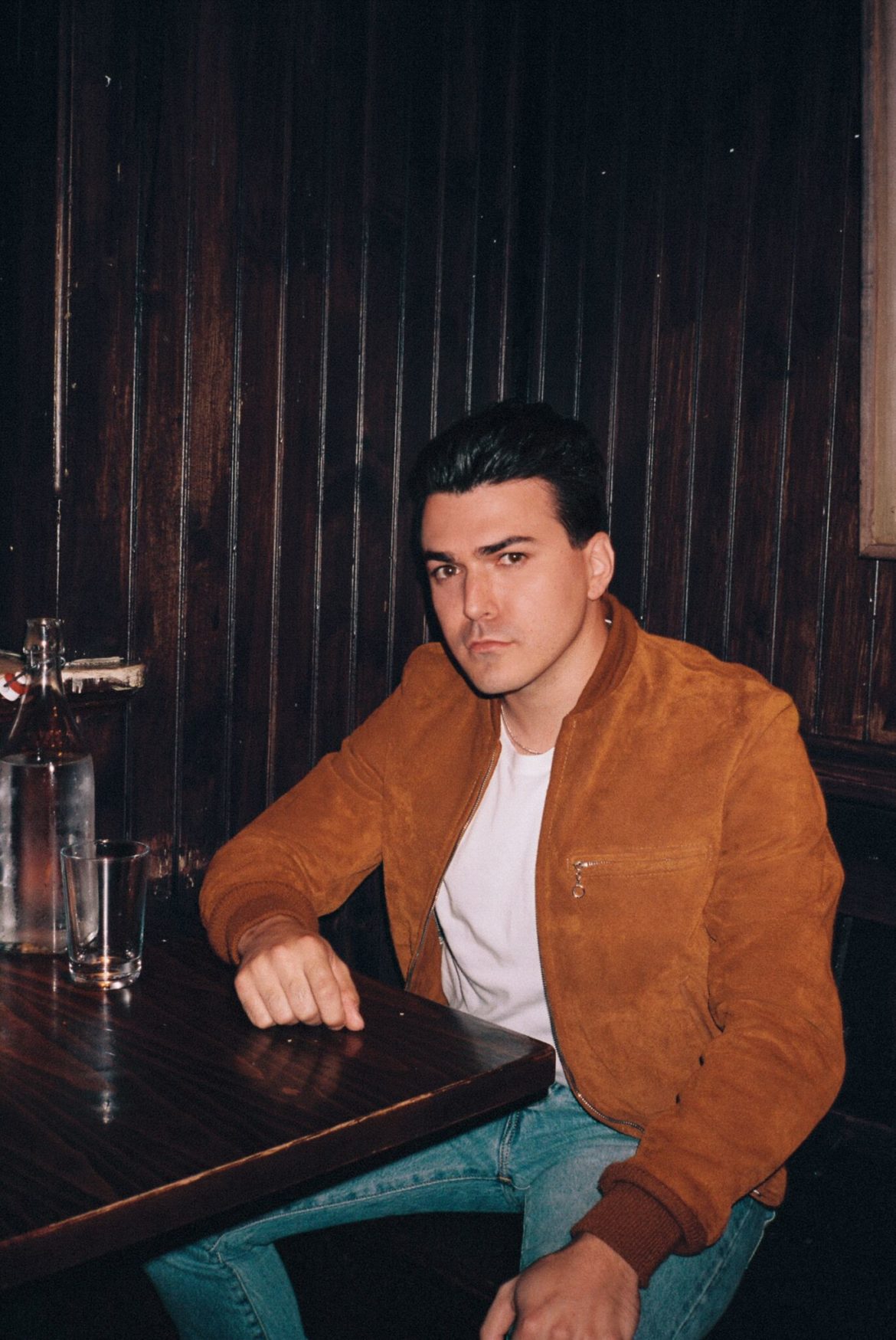 According to Vincent John, “‘Fantasy’ explores the notion of breaking out of the monotony of everyday life and making your dreams become reality. It asks the listener to ponder if a perfect life is unattainable or simply a Fantasy.”

John’s primary passion in life has always been music. He started playing early on. Later, he began composing his own songs. Eventually, he found himself in New York City, where he hooked up with Truth & Soul Records, who recognized his songwriting talent. Soon, he was touring with Lee Fields & The Expressions, while simultaneously writing songs for pop and indie artists in L.A. and NYC.

John’s music merges the classic pop sound of the ‘80s with tendrils of R&B atop enticing arrangements and potent grooves.

The song’s rhythm projects a snug, delectable vibe both simple and muscular, especially when combined with the compact skiffing of the guitars.

John explains the spoken words, saying, “The original plan was to have Saundra do all the backing vocals on Fantasy. She had fallen ill to a common cold from all the touring she does, so she ended up only being able to do the spoken word phone operator bit. Saundra recorded it on her iPhone, while recuperating in a hotel bed in Los Angeles. I edited the files and processed them for mix- that’s what you’re hearing on the bridge of ‘Fantasy.'”

“Wake up in a dream / Something like a fantasy / Nothing’s out of reach / It’s not reality.”

“Fantasy” is cool and contagious, riding on a cashmere melody glittering with sparkling modulations and a mesmerizing cadence. Add Vincent John’s magnetic tenor to the mix and “Fantasy” becomes irresistible. 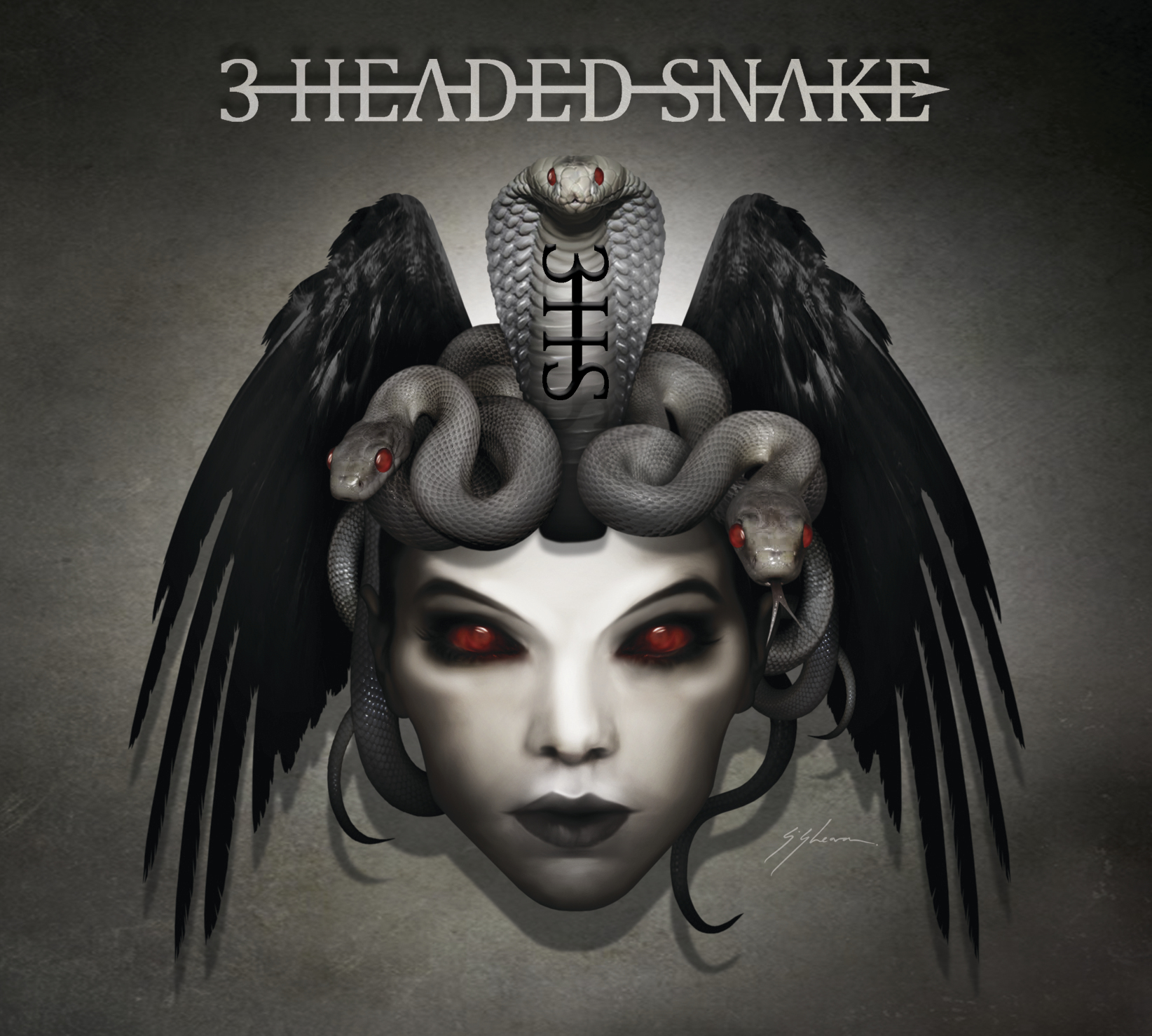 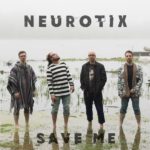