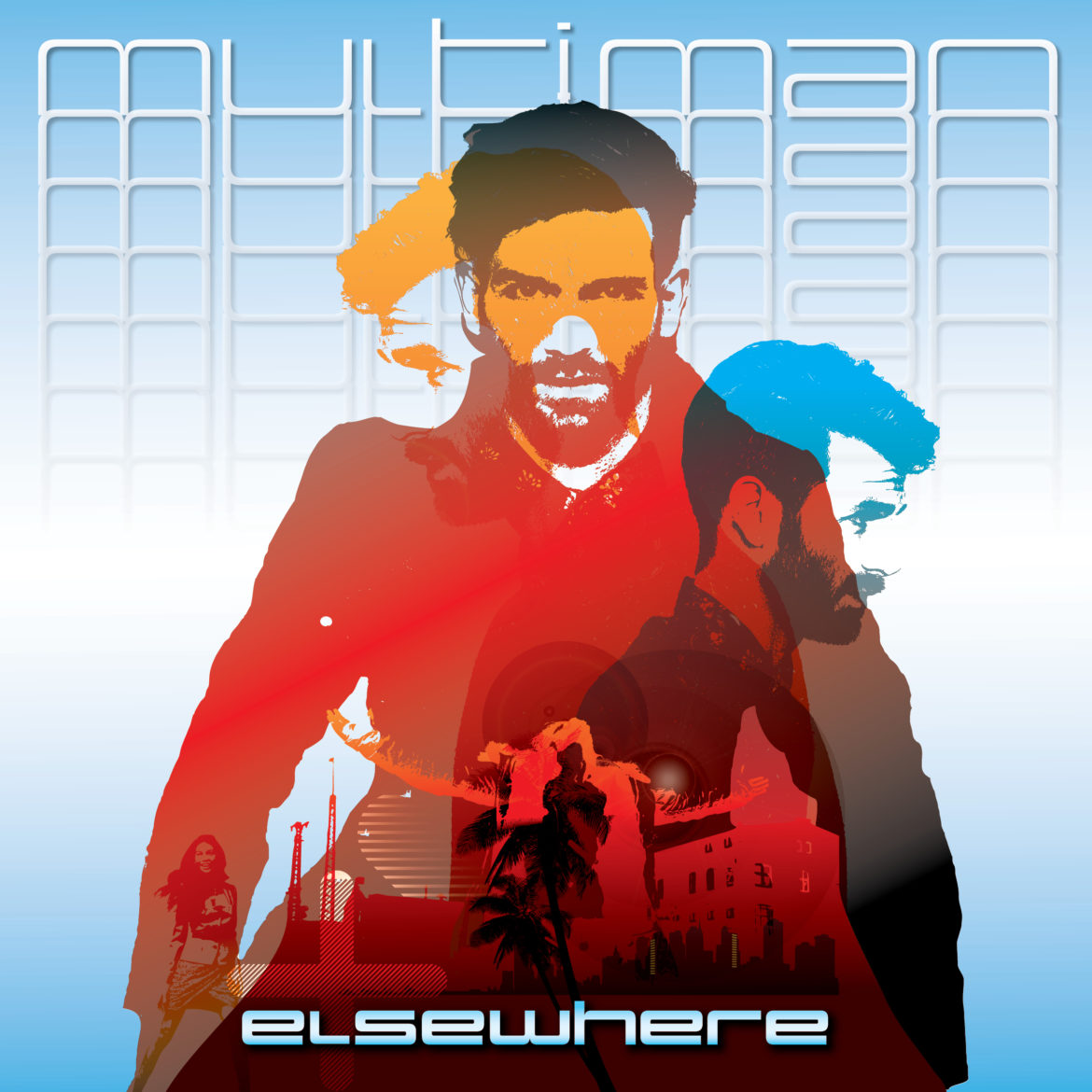 Made up of Michael Aroian (guitar, vocals), Kevin Swaluk (bass), and Adam Soucy (drums), Elsewhere achieved widespread popularity in 1997, with their album Outbound, followed by the release of their Perception EP in 2001. In 2010, the band dropped 1981, an album that propelled them to international fame, including Belgium, Germany, Denmark, Norway, UK, Italy, and the Czech Republic.

“We kind of engaged in a reverse-Police strategy,” says Aroian. “When the Police first went to the U.S. without any label support, they did the tour on their own with an Econoline van. They said they were shocked how far it was from city to city and between venues, while in the UK they could always drive to gigs and return home for the night. We thought we might have more success as a big fish in smaller ponds in Europe, and that proved to be the case.”

The Multi-Man EP contains a cover of The Police’s song, “Don’t You Believer In Me Baby.” Sting wrote the song and cut a demo of it sans Andy Summers and Stewart Copeland. Initially intended for The Police’s Ghost in the Machine album, for some reason the song was ditched.

Aroian stumbled across the song on YouTube. “I learned that it was a demo featuring the keyboardist who played on “Every Little Thing She Does Is Magic.” I thought it was extremely cool, and did a little research to learn that we could record it commercially as long as Sting and the publisher were credited. So when Elsewhere began working on the Multi-Man EP, I thought it could be a song worthy of being re-created. We love how it came out. The idea was to modernize it, like the answer to the question, ‘What would Sting, Andy and Stewart have done if the song had made their album?’”

“(We’ve Got A) Movement” is a rock anthem, full of rumbling wall-of-sound harmonics and a sizzling guitar solo, along with lustrous vocal harmonies. “Codependency” is vaguely reminiscent of The Police, only bigger and less austere. Encompassing a symphonic feel, the tune rides on Boston-like guitars full of psychedelic textures.

“Don’t You Believe Me Baby” channels The Police superbly, from the trickling guitar colors to the taut harmonics escalating to pervasive muscularity. Aroian mirrors Sting’s close-fitting inflection to perfection, yet retains his distinctive tones, thus giving the song organic originality. It’s an outstanding rendering of the song.

The last track on the EP is the Radio Version of the title track. This version assumes alt rock coloration, compact with less of a prog rock feel. It’s sterner and tougher than the first version. Speaking subjectively, I like the Radio Version better because of its undiluted potency.

With Multi-Man, Elsewhere confirms their gift for formidable power rock suffused with alt rock and prog rock textures. Elsewhere most decidedly has it going on. Tough rock with polished hues makes Multi-Man an outstanding auditory experience. 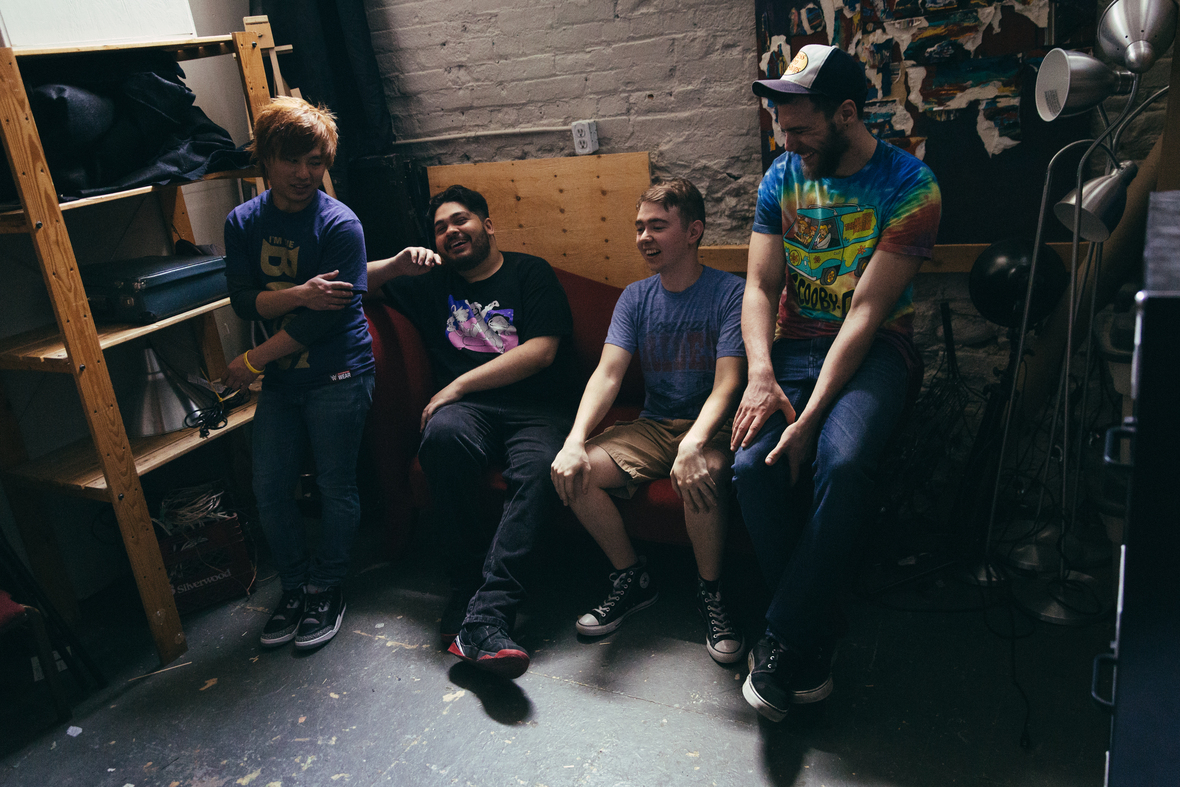 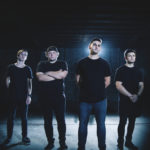