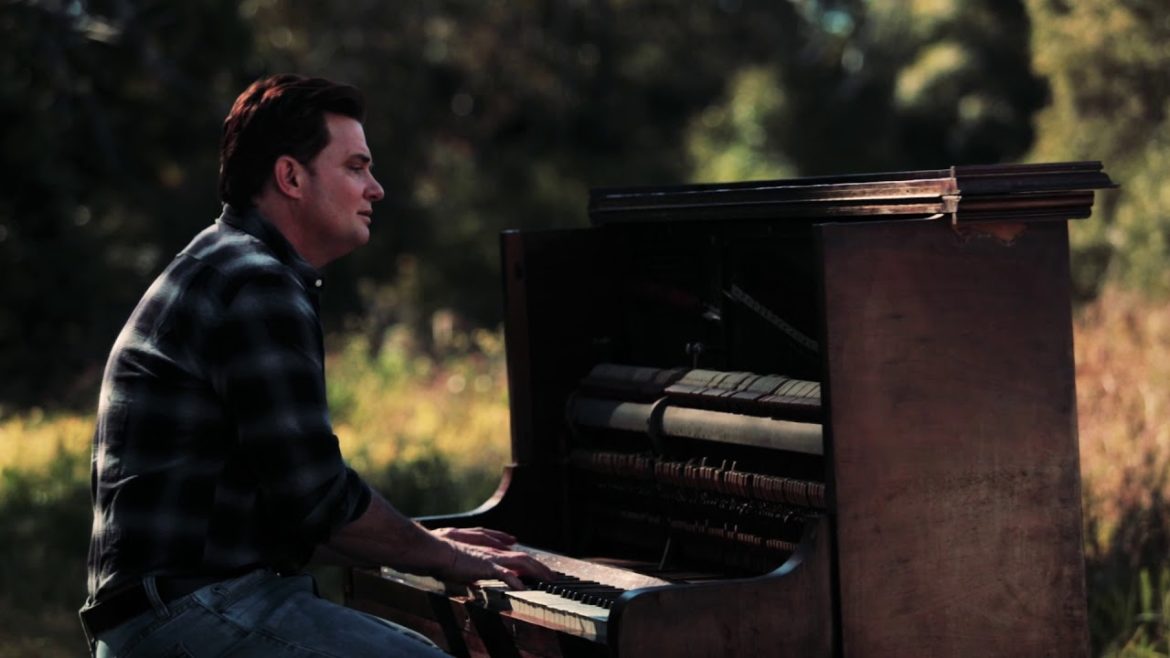 Senior grew up in a musical family, where singing and playing instruments was expected. When in high school, Senior’s passion for the piano intensified after his first stage performance. He began playing with bands in Sydney, eventually appearing on live TV and performing internationally.

He is preparing to release a brand new single, “The Christmas Tree,” on December 7.

On The Edge contains 11-tracks, including standout tracks such as “Little Lovin’,” a peppy piano rock tune with bright pop flavors, delicious doo-wop harmonies, and a sizzling piano reminiscent of Billy Joel and Jerry Lee Lewis.

“Got A Picture” rides smooth surfaces of bluesy soul flavored with country-lite savors, akin to Leon Russell. A snarling guitar solo accompanied by a braying sax gives the tune a scrumptious melancholic expression. Senior demonstrates the range of his voice on this song, hitting the high notes with elan. 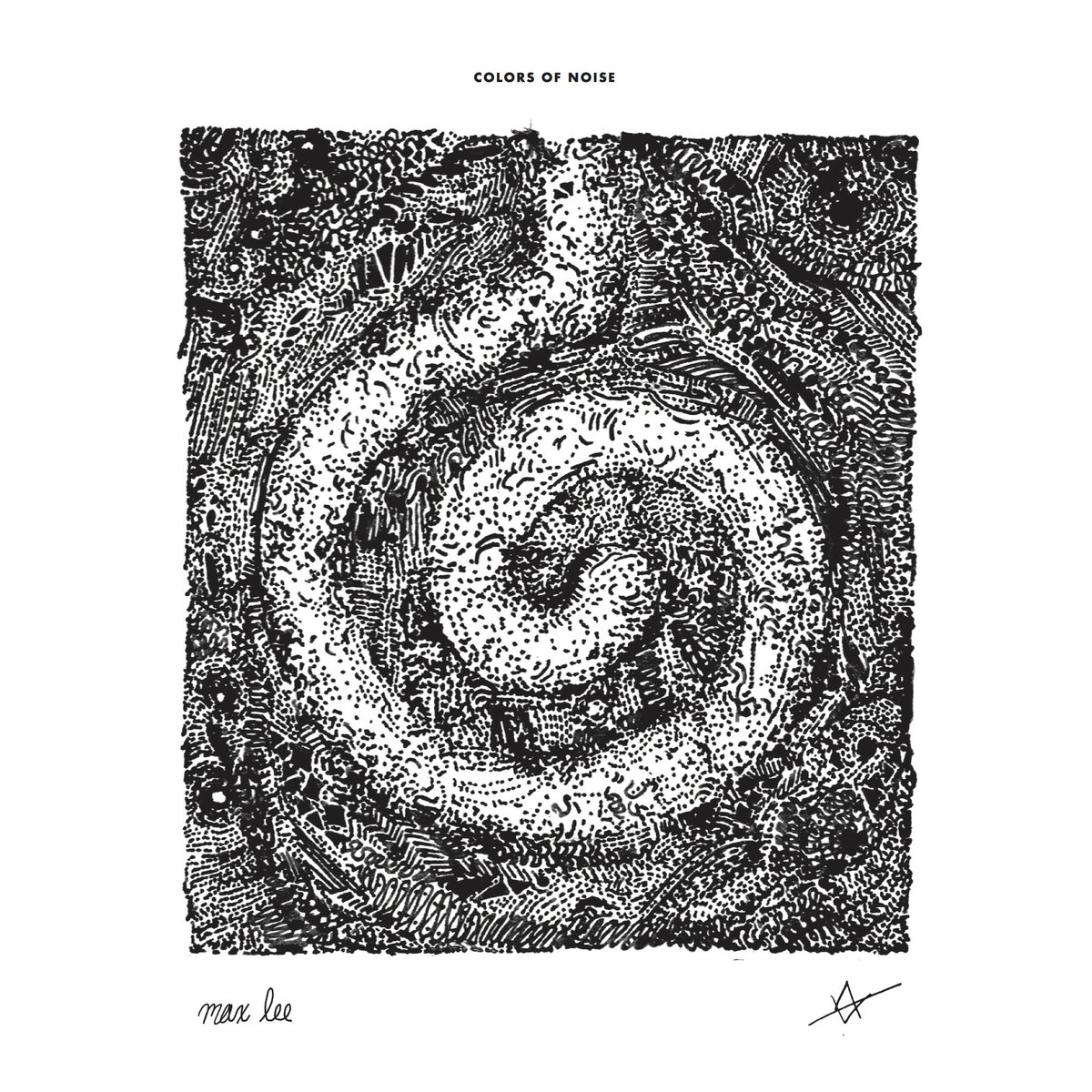 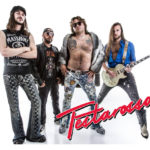