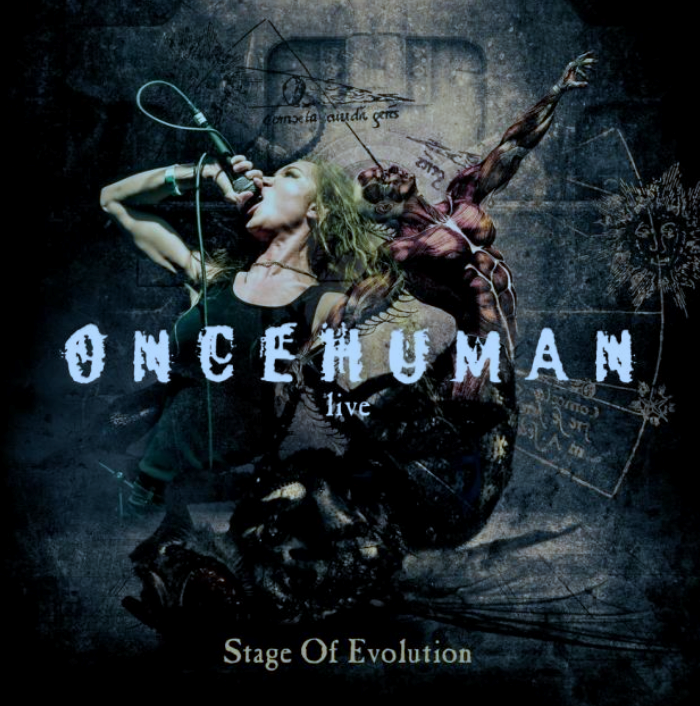 Once Human just dropped “Flock of Flesh,” the first single off the band’s forthcoming live album, Stage of Evolution, slated to drop September 28. Once Human released their first album, The Life I Remember, in 2015, followed by Evolution, which put them at the forefront of metal’s atlas.

“I know it’s uncommon for a band who is not headlining to record a live album. We were able to pull it off because today’s technology and compact size of the necessary gear is a part of our everyday monitoring system. We had loads of fun on tour with Dragonforce. I’m so glad we captured a nice piece of it to share with all our fans,” says Mader.

Tagged as melodic death metal, Once Human is made up of Lauren Hart (vocals), Logan Mader (guitar), Max Karon (guitar), Damien Rainaud (bass), and Dillon Trollpe (drums). Mader, the guitarist for Machine Head and Soulfly, had voluntarily relegated himself to producing, recording and developing bands like Gojira, Fear Factor, and Devildriver. Yet when he began writing with Hart, his fever for playing reignited.

“I fell in love with what we were making, and I wanted to play in the band and get back on stage,” explains Mader.

“Flock of Flesh” opens with Hart’s growling, demonic voice, followed by a swirling storm of guitars and deep, dark resonance. When the drums and bass jump in the music goes through the roof. Hurtling guitar licks of harsh-textured energy infuse the tune with hypertrophied muscularity. Trollope’s drums inject the rhythm with profligate dynamism, as high-speed double-bass drums riddle the atmosphere with immediacy.

Hart’s voice is a relentless endeavor akin to the raging fulminations of the demon possessed. Supercharged bedlam is the only proper description. Calcified, full of ozone smelling mists and guttural groaning, it’s a throat-ripping roar of hellish quality. 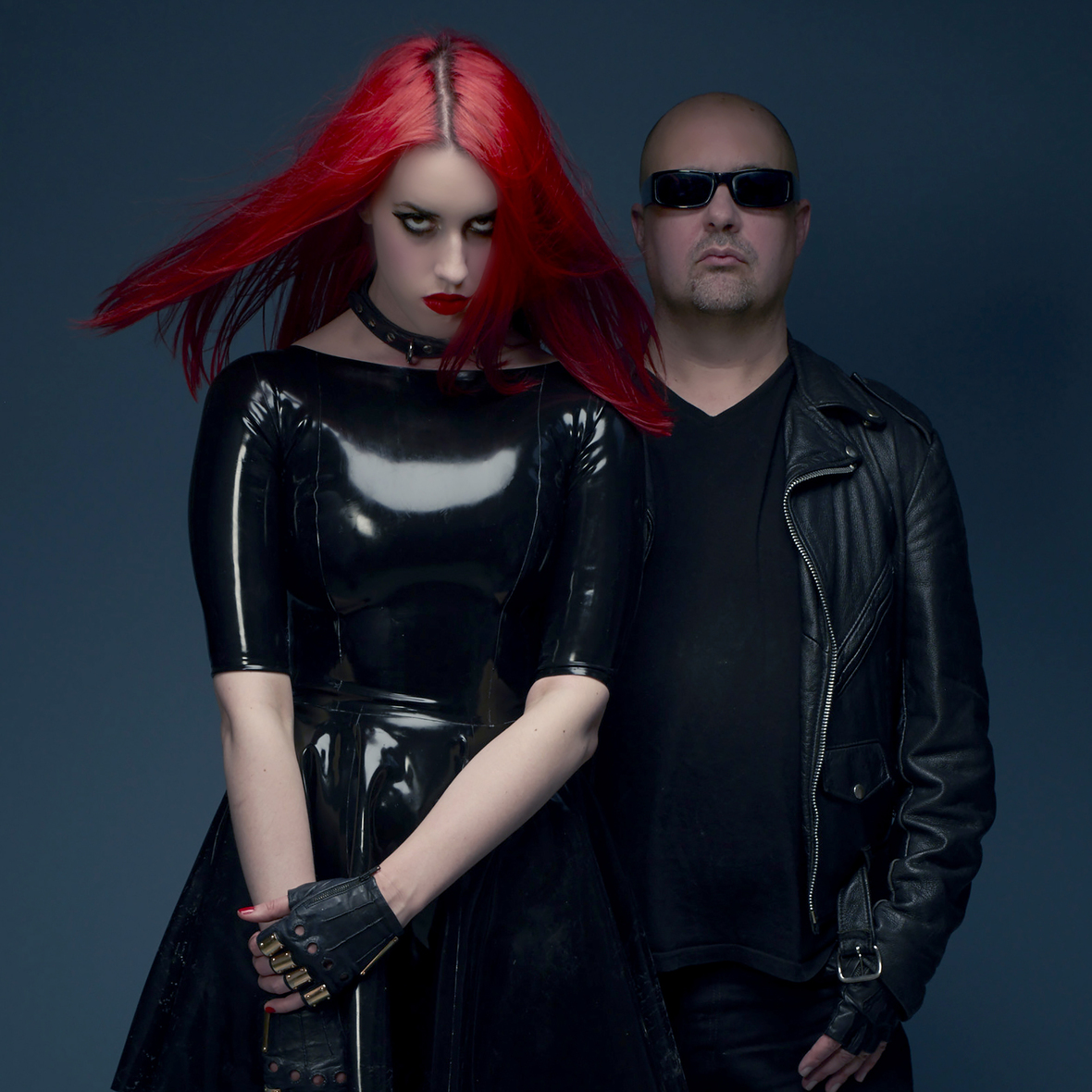 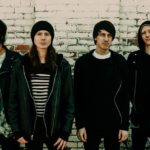