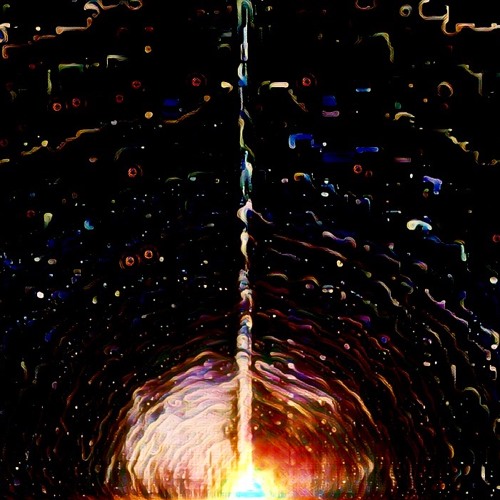 Nashville-based Oddnote just dropped their new single, called “Mystified.” The song is indicative of the musical direction Oddnote is now on, since the recent release of their self-titled debut album.

According to frontman Arman Asadsangabi, “Our debut album was very garage-rocky in nature, with me trying to figure out what to do with my life and struggling to accomplish anything. But ‘Mystified’ is coming from a place of comfort and confidence in the music and where Oddnote is heading.”

Formed in 2017, Oddnote is made up of Asadsangabi (vocals), Nick Huff (bass), and Matthew Millstein (drums). Prior to the creation of Oddnote, Asadsangabi played in Dead Gem, which is where he developed a true understanding of what he wanted his sound to be. The seed of Oddnote took root and sprouted when Asadsangabi attended Bonnaroo 2017, watching Cage the Elephant perform on stage.

“I remember standing in the crowd,” he says, “just aching to write something that can truly resonate with people – and then the first album came about. From there, it’s only gotten easier to pinpoint exactly where I want Oddnote’s sound to go – and so far it’s been going in the right direction.”

The lyrics depict the uncertainty, the mysterious nuances of existence in the ambiguous matrix of life, where nothing is definite except perplexity.

“I know you’re sad inside / Well so am I I’m terrified / The world is burning down / So tell me where you draw the line / I wanna know, want to know your confessions / I want it all, want to know your decision / I want it now, I need it now / I feel it now,  I see it now / Sometimes I’m mystified by how we lie until we die / I feel it’s fine till I, find a light that’s lost its life.”

“Mystified” surges with buff sonic colors, giving it harmonic mass and pervasive edginess, an impatient agitation full of tension and demanding supplication. Oddnote is definitely a band to keep an eye on. 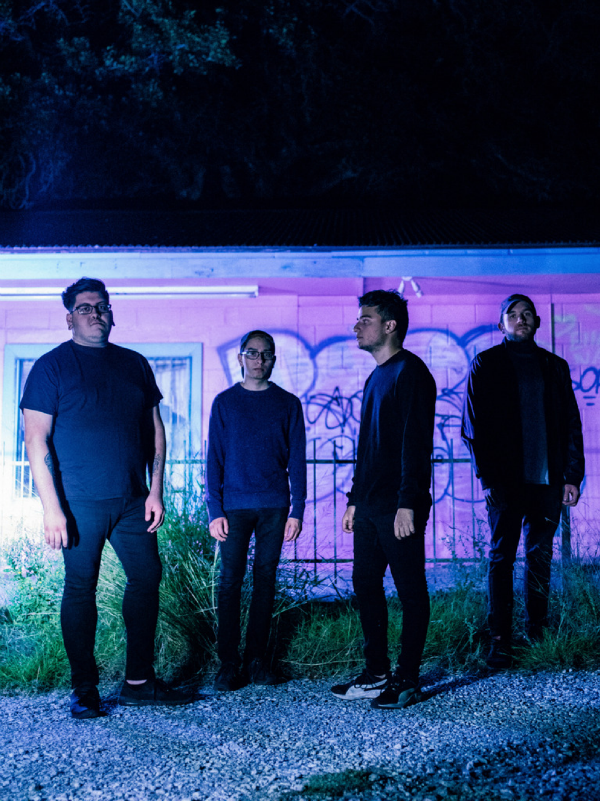 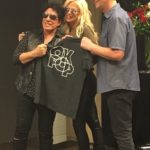