posted by
Breaking Solace continues to build momentum in 2017 with the release of their new single “Descend”. The track is the first off their much anticipated upcoming album ‘The Stand’, which premiered last week via tastemaker website Uncivil Revolt. The band has made the track available via online retailers and can now be heard via Spotify and Apple Music.
“Descend” has been receiving airplay via popular alternative rock station 95X in Syracuse, adding fuel to the fire of the band’s rapidly expanding East Coast presence. ‘The Stand’ is the follow-up to the band’s 2016 debut EP ‘Shatter the Silence’, which caught radio and press by surprise and earned the band tour stop opportunities with bands like Trapt, Trivium and many
others. “Descend is the statement about taking on the obstacles in your life. It is the declaration of change and self-empowerment. Having that message punch hard with an aggressive adrenaline pushing instrumental and hard high energy drops, Descend will power straight to the heart.” – Daniel Burk / Breaking Solace
Listen to “Descend” below 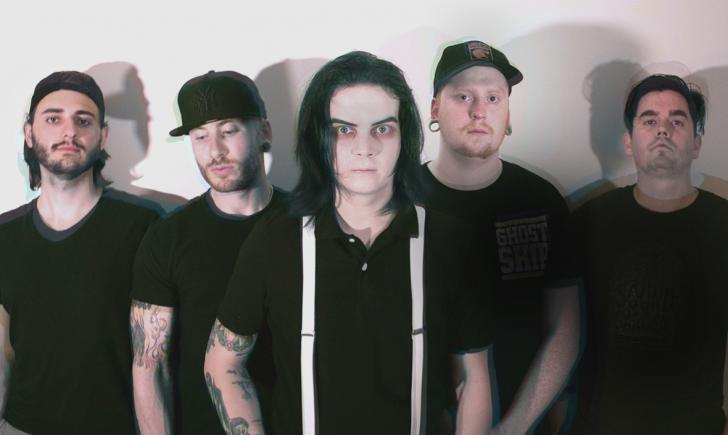