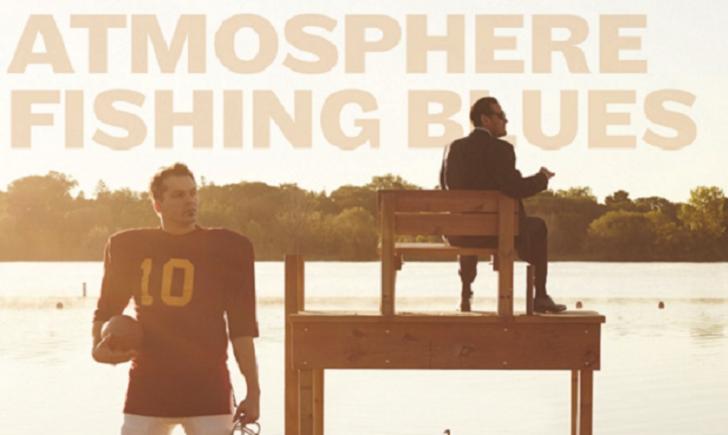 Minneapolis hip-hop duo, Atmosphere, recently released a video that is sure to capture the interest of any tattoo fan. The video, “The Sh*t That We’ve Been Through”, is from the duo’s latest studio album “Fishing Blues“. It features an intricate, up-close view of Eric Eckert tattooing. The video was filmed at SoCal Tattoo and directed by Andrew Melby, who perfectly tied together the overall theme with the track’s lyric “A little ink with a kiss and a wink”.

Atmosphere’s rapper/lyricist Slug (Sean Daley) and producer Ant (Anthony Davis) have been creating music together for over 20 years. They “strive to perfect their formula while neither straying too far from their path nor resorting to playing it safe.” Released last month, “Fishing Blues” earned the #1 spot on Billboard’s Current Rap Albums, as well as Top Internet and Independent Current Albums charts. 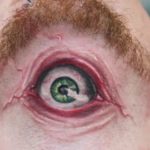