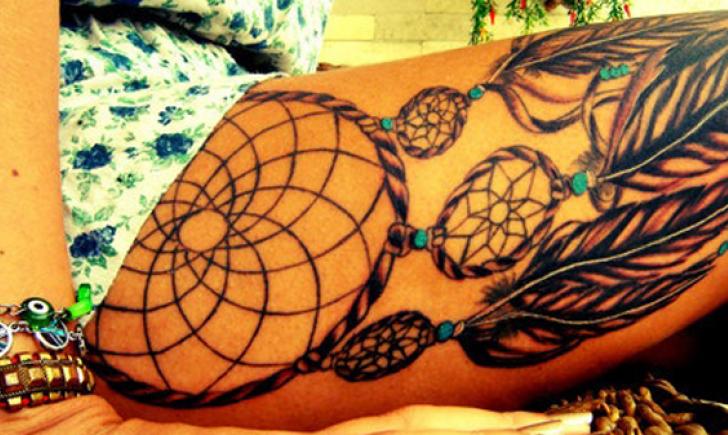 Similar to the indigenous peoples of the Polynesian and Hawaiian islands, Native American tribes incorporated tattoo art into their societies, often marking significant achievements, status, or a coming of age. Native American tattoo methods would utilize natural resources to mark the skin; sharpened bone or rocks would function as the vessel, with soot or natural dyes applied to darken the wound.

Each individual tribe would have their unique Native American tattoo as an identifier and distinguishing symbol, representing their region. It was often the case that Native American tattoos were believed to give the wearer mystical and supernatural powers; many tribesmen marked themselves with images of strong animals of which they wanted to emulate in battle. Native American tattoos were also symbolic of heroic feats during these same battles; both men and women were often marked after emerging victorious, celebrating the heads they have hunted, publicly displaying the fact that they were fierce warriors or paying tribute to a fallen tribesmen.

Though Native American population has dwindled, there are still countless native descendants that wish to commemorate their heritage and identify with their past through similar, traditional markings. Some of the most common Native American tattoo designs incorporate feathers, dreamcatchers, large-scale portraits of chiefs with headdresses, totem poles, eagles, horses, and other tribal markings (depending on the tribes).

When it comes to specific markings pertaining to a certain tribe, it cannot be emphasized enough that research is the number one priority in order to ensure an authentic Native American tattoo. The diverse indigenous cultures that roamed these lands long before the European settlers arrived are often hard to trace; a good resource might be to research at your local library or track down a historian that can give you real facts and references to give your tattoo artist and base your Native American tattoo design on. 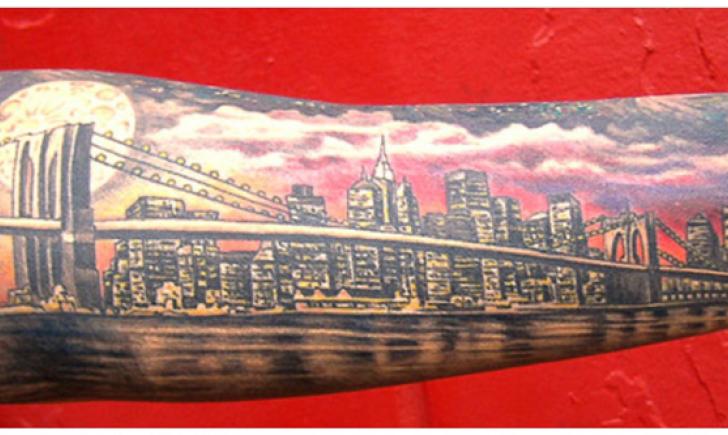 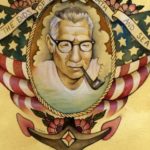