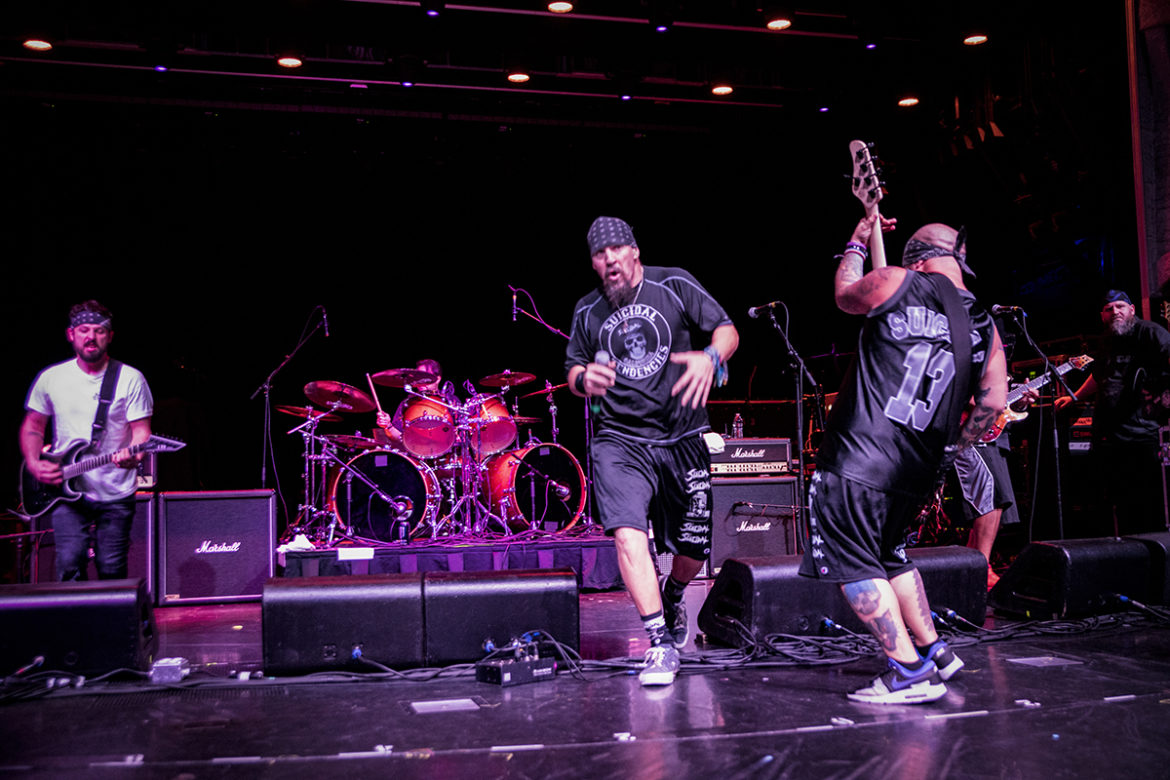 I never thought I would see the day when a boat full of rock fans would get to stand front and center for a Suicidal Tendencies show. Huge props to ShipRocked for making this happen. It is fair to say that this bands addition was a bit on the “wow factor” side for the legions of fans who love the band and for those new to it.

Even fans who’ve been following the band since the ’80s may not have been keeping up with more recent changes, including two, very exceptional additions that were added to the band last year which Mike discusses with Rockwell. You’ll learn about those gents and more as we recap the ST set with Mike Muir himself and super fanboy Rockwell Anderson aboard ShipRocked 2019.

Written by and photos by Melissa “Mischievous Mel” Anderson 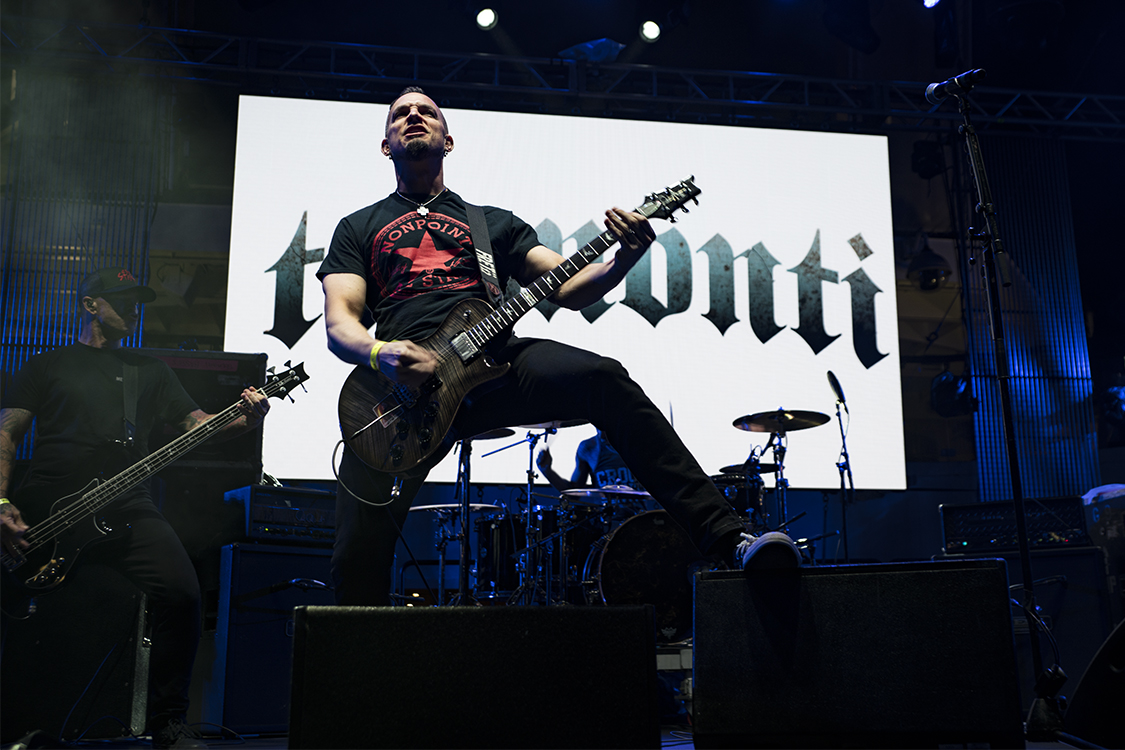 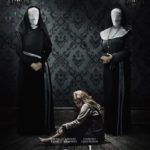