posted by Tattoo
TICKETS GO ON SALE JULY 21 VIA http://margaretcho.com/tour/
TNT ORDERS NEW COMEDIC DRAMA “HIGHLAND” STARRING MARGARET TO PILOT
Five-time Grammy & Emmy nominated comedian Margaret Cho has much to celebrate as she was recently named one of Rolling Stone magazine’s 50 Best Stand-Up Comics of All Time and is set to launch what is sure to be her sickest stand-up comedy show to date this fall.
A pioneer amongst women in comedy, Margaret doesn’t take anything for granted as she continues to tackle difficult subjects with sensitivity and her razor sharp insight with her takes on addiction, abuse, activism, and Asianness. “It’s all about the politics of disgust and what is disgusting about politics.” Aptly titled, “Fresh Off  The Bloat,” Margaret says, ““Fresh Off The Bloat” is my sickest show to date.  My grandmother said, ‘You look like bloated as if you’ve been found dead in a lake after several days of searching.’ Koreans are the most savage of all the Asians. My new show is all about being fresh off drugs and drinking and suicide and coming back to life – finally fished out of the river Styx. It’s meta. It’s magical. It’s me.”
The initial “Fresh Off The Bloat” tour dates go on sale Friday, July 21 here: http://margaretcho.com/tour/ –  Please note that the December 6 show in Belgium will go on sale July 20.  Additional dates to be announced in the coming weeks.
Margaret’s new TV project Highland has been picked up for pilot by TNT Network.  Highland will chronicle what happens when two extended, dysfunctional Korean-American families who share the same patriarch must come together after tragedy strikes. As it turns out, the most reliable person in both families is the one who just got out of rehab.
“Executive producer Liz Sarnoff (Lost, Barry) and Margaret Cho’s brilliant script exposes Margaret’s warm heart and bracing humor, balancing powerful emotional truths with laugh-out-loud scenes and characters,” said Sarah Aubrey, executive vice president of original programming for TNT. “Highland continues TNT’s commitment to bringing diverse voices and worlds to television. We look forward to making a pilot with such a singular talent as Margaret Cho.” 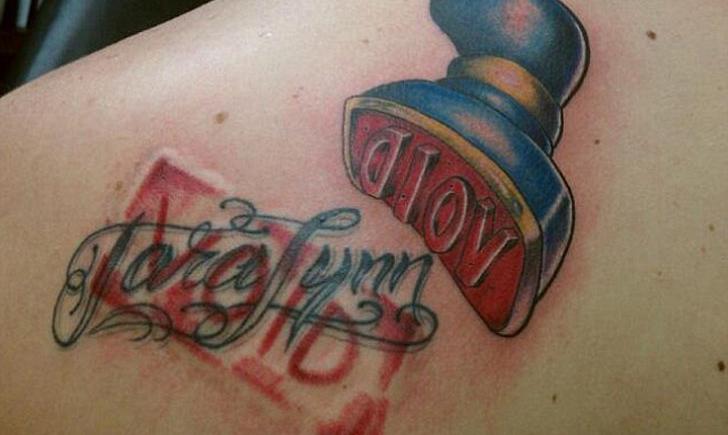 Dimebag Darrell Once Waited In Line To...