Tattoos seemed to make their largest appearance in tribal cultures in the early days. Whether it was religious, ceremonial, or just for appearances, ancient tribal cultures lived and breathed the tattoo culture. For most tribes, their customs revolved around the practice as if it was a way of life. The Maori tribes were one culture that truly believed in the tattoo lifestyle.

The Maori were an indigenous people who originated in the islands of Polynesia. Historians believe that they made a dangerous and daring trek in canoes, which they called wakas, over a lengthy period of time and came to settle in New Zealand, which they currently still call home. This journey, said to take place in the thirteenth century AD, speaks to the nature of these great people. They were brave, adventurous, and always set out to do what was best for their people.

Aside from adventurous spirits, the Maori were a people of rich cultural history. They celebrated the arts in all forms – art, stories, performances, and even tattoos. Tattooing became extremely important in the Maori culture, as it ties in their history and shows pride in their culture. They used their tattoos almost as business cards – to show their ranking in the tribe upon their skin. Unlike the Romans and Greeks, who believed only undesirables donned tattoos, those who remained unmarked in the Maori tribes were considered of a lower social status.

The Maori people have their own unique practice when it comes to tattooing, or moko, as they refer to it. During the process, they use what is a called a bone uhi, or chisel. The uhi is carved into a sharp point and is used to create cuts in the skin on the person being tattooed. It was placed against the skin, while another blunt instrument would tap on the back of the uhi, carving the design into the skin. The artist who would perform this operation was referred to as a ‘tohunga,’ which roughly translates to ‘expert.’

As it sounds, this process is excruciatingly painful and could take several hours to accomplish. However, painful as it may be, this was not the worst part of the process. Due to the physical process of creating these tattoos, the next several days would be just as painful, as the face and/or body would swell due to the essential abuse of the skin. Depending on the location of the design, in some cases, the tattooed individual would lose their vision for a few days, until the swelling subsided. Of course, there were no medical treatments or pain medication to help with the agony of the process and in some cases, the markings could get extremely infected and have been known to cause death.

Tattooing was held with such a high regard to the Maori tribes, that the rituals were strictly upheld. A special area for the process was set apart from the common areas of the community and was only to be used during the actual event. During the marking process, neither the tohunga nor the individual being tattooed was allowed to communicate with anyone outside of the specified area. They also were not allowed to touch their face or consume any food while the process was underway. Once the procedure was completed, the tattooed individual was only allowed to eat and drink using specialized instruments and was restricted from sex and bathing until the tattoo had healed.

The origin story of tattooing in the Maori culture is perhaps one of the most beautiful legends regarding the art form. According to an ancient Maori myth, moko (tattooing) was a practice that belonged to those of the Underworld. It found its way to the world above through a tragic love affair that rivals that of Romeo & Juliet. As the story goes, the princess of the Underworld, and daughter of the tohunga ta moko, Niwareka, wanted to explore the world above. While on her excursion, she met a young man named Mataora. Niwareka and Mataora fell deeply in loved and were married. Unfortunately for Niwareka, she didn’t get her happy ending. Mataora mistreated her, causing her to flee back to her father in the Underworld. Mataora, wracked with guilt, decided to find his bride. He painted his body, as was the custom of his people at the time, and went out in search of a passage to the Underworld. His journey was long and arduous and in that time, his paint became smeared and dirty. When he finally found his way into the Underworld, he found himself subjected to severe ridicule, as the people of the Underworld wore permanent paint, moko, on their faces. Mataora was so ashamed of his appearance that he requested his father-in-law teach him this taboo practice of the Underworld. With great effort, Mataora convinced his princess bride to forgive him and they returned to the world above, bringing with them the art of moko.

To this day, the Maori practice of tattooing is still in use, both on men and women. Some have converted to the modern tools of the trade. However, over the last several years, the ancient method of the uhi has been steadily gaining momentum again. 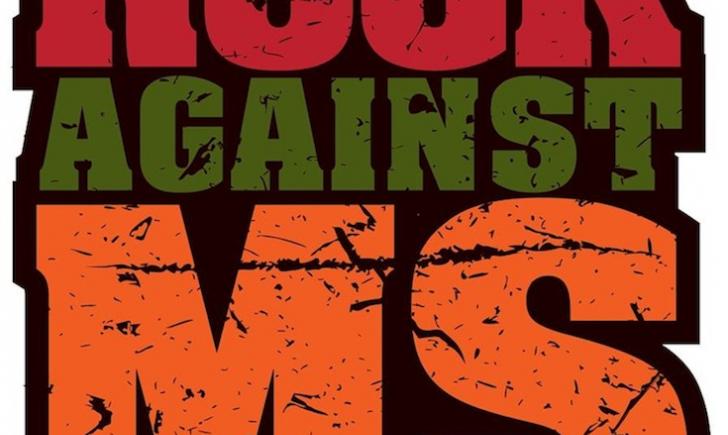 Funny Tattoos: Ink for a Laugh