InVogue Records and We Are Triumphant have joined forces to announce the exciting and highly energized co-headlining tour featuring label favorites Makari and WVNDER. Both bands recently released brand new albums in November and December and are finally gearing up to hit the road at full throttle to show the nation what they have to offer.

Makari is an Orlando-based quintet for fans of PVRIS, Circa Survive, and Tokyo Police Club among others. Their Elegies EP hit stores on Cyber Monday this past holiday season and has received great praise since.

WVNDER is a We Are Triumphant veteran band straight out of Frederick, Maryland to the likes of Elder Brother, The Story So Far, and Transit. Their debut full-length, Precipice, dropped early on in 2016 and has earned the band the rapid success they deserve. Be sure to catch both bands on the road beginning March 26th! 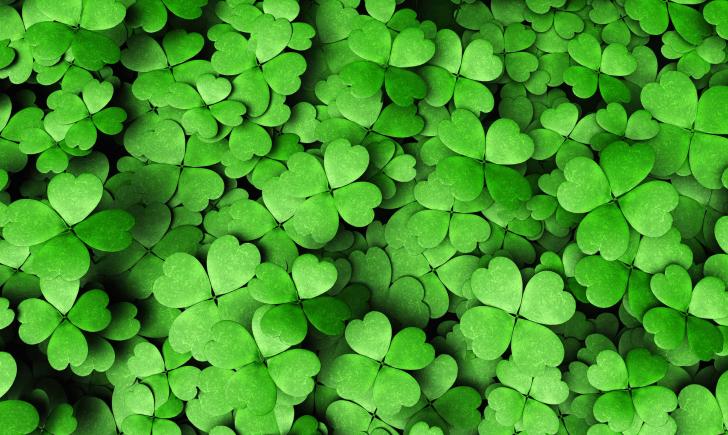