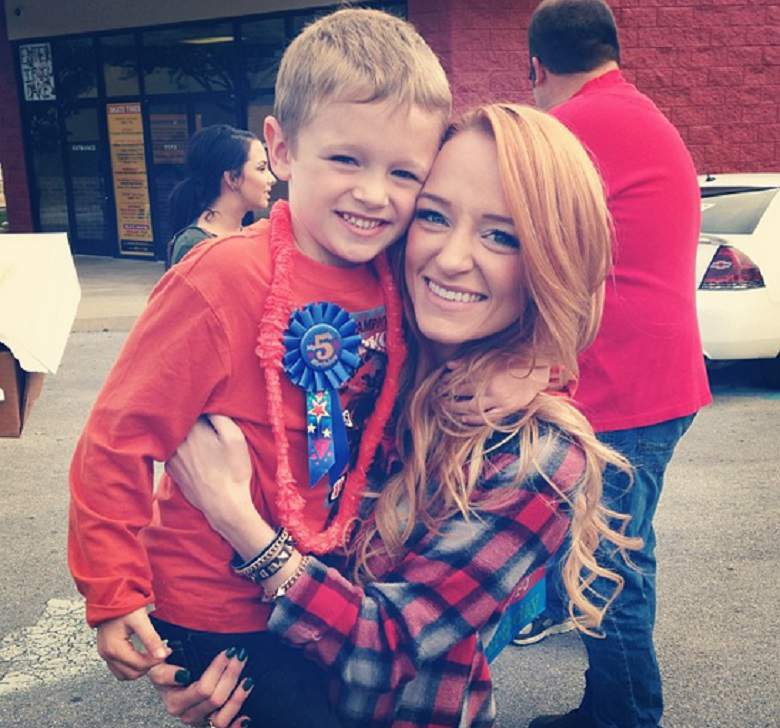 If you’ve ever gone on an MTV binge, then you probably recognize the name “Maci” from the hit series ‘Teen Mom.’ What most people don’t know is that even those teen moms are real people. Reality television has a way of creating an image, even when it is labeled “reality.” There are few gems like Maci who strive to make a difference by letting down their guard for the world to see and hopefully relate to experiences that many women like her have had.

Tattoo.com had the pleasure of speaking with Maci regarding some of her favorite ink, her children, her experience on TV, and her views on tattoo culture. Take a look at what she had to say below.

I was a just a couple months shy of turning eighteen. I actually used a fake ID. I was such a rebel, hah.

In what ways do your tattoos reflect motherhood?

I like to think my tattoos are a reflection of myself as an individual, not necessarily as a mom.

I didn’t have any tattoos before I had my first child, and becoming a mom changed me in many ways, so it’s hard for me to say that I would have ended up with the exact same tattoos had I not become a mom at that time in my life. With that said, I do have both of my children’s names tattooed on me.

Have you ever been discriminated against as a parent for having tattoos?

All of my tattoos, except for one, are on my back, so unless I’m in a bathing suit, they aren’t in plain sight. Most people actually get to know me and my kids before they ever know that I have any tattoos at all. I think by the time they become aware of my tattoos they don’t really care. To be honest, I don’t know if I have ever been discriminated against as a parent for having tattoos. I never give my attention to any sort of judgment.

To be honest, I’m not really familiar with many artists outside of where I live and what I’ve seen on TV. I have watched a few of the tattoo competition shows on TV, and obviously, they show some very talented artists. But speaking on artists that I have talked with and know personally, my favorites would have to be;

Bobby Tinker – He has done all of my work and has become a good friend. He owns Black Hand Tattoo in Chattanooga, TN.  Instagram: @BlackH4ndTattoo

Mike Diaz – He owns Sunken City Ink in Lubbock, TX. He is super talented and I hope to have him tattoo me in the future.  Instagram: @MikeDiazTattoos

What is the significance of the letter/notebook paper on your back?

I love to write—mainly poetry. It’s been my outlet since I was very young. But there is this weird thing with me. I feel like I produce better work when I write with a pencil on notebook paper. So I had a piece of notebook paper tattooed on my back with a poem that I wrote on the paper.  I’ve had other things tattooed on the piece of paper. I’m basically just filling it as I go.

Any plans for upcoming ink?

I’ve had an idea for a sleeve for a very long time… but I’m not ready to commit to it just yet. I can hide all of the tattoos that I currently have, but a sleeve is a completely different story. I’m patiently waiting for the day I can fully support my own decision to get a sleeve.

How do you manage to separate being on a reality TV show from your actual life? Was it hard to let down your guard and be vulnerable to the world?

From my own experience, I think in order for someone on a reality TV show to stay completely sane you have to keep the two worlds separated.

Yes, I am “Maci from MTV” but that is not all that I am. The show doesn’t define me.

Of course it was hard to share my story and my experiences with the entire world. Those were some of the most difficult times in my life.

But from the beginning, my goal was to be real and hopefully make a difference. I knew I wouldn’t be able to help anyone if I didn’t show what was really going on.

How do you think you will react if your kids ever want to get tattoos?

Haha, oh Lord! I have actually thought a lot about this. I’m such a hypocrite in this situation because my entire back and shoulders are covered in tattoos. But if my kids ever got tattoos I’d probably lose my shit! I’m their mom, so to me, my kids are perfect just the way they are. Why would they ever want to permanently mark their bodies?  And this is when I start to sound exactly like my parents every time they see that I have a new tattoo.

Do you have any tattoos that you regret?

Not a single one. I have never regretted one, not even for a second. They each represent a personal message, a specific time in my life, or someone in my life—all of which have had a huge impact on my life and the person that I am, and they really mean so much to me. 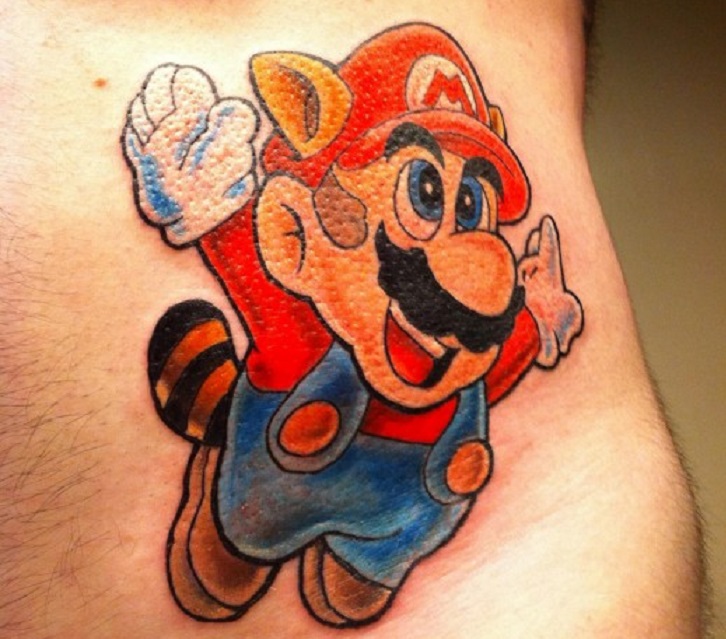 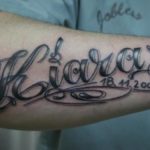