The M3 festival in Columbia Maryland is a dream come true for anyone who calls themselves an 80’s metal fan. Being an 80’s metal fan myself, it was an absolute privilege for me to attend this year’s event.

When walking through the pearly metal gates of the M3 festival, attendees were immediately greeted by concession stands offering every adult beverage you could imagine and all the junk food you could ask for to get you through the heavy metal infused heavy headbanging fiasco of a day.

Each band played on a revolving stage, so there was no set-up time in between performances.  It was pure, unadulterated rock and roll from one minute to the next.

Every fan was dressed to the nine in full 80’s metal regalia, rocking and chanting away to big hits like “Metal Health” by Quiet Riot and “Girls Girls Girls” by Motley Crue.

All in all, if you are a fan of 80s heavy metal or just rock and roll in general and want a weekend of debauchery in the middle of a spacious, beautiful, scenic venue of Columbia, Maryland, the M3 festival is definitely a can’t-miss! 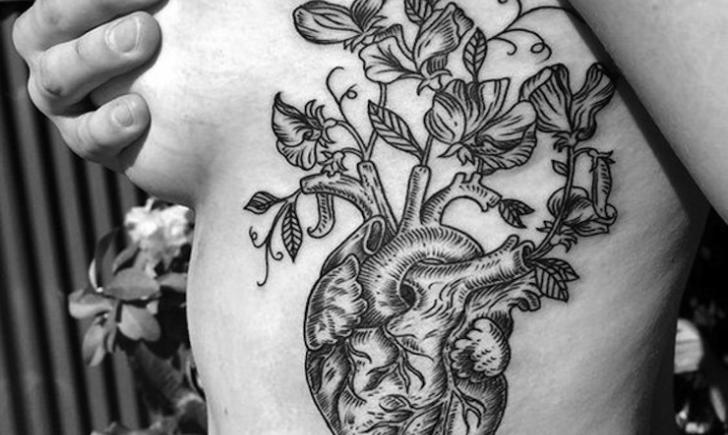 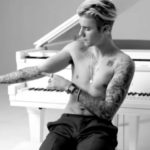