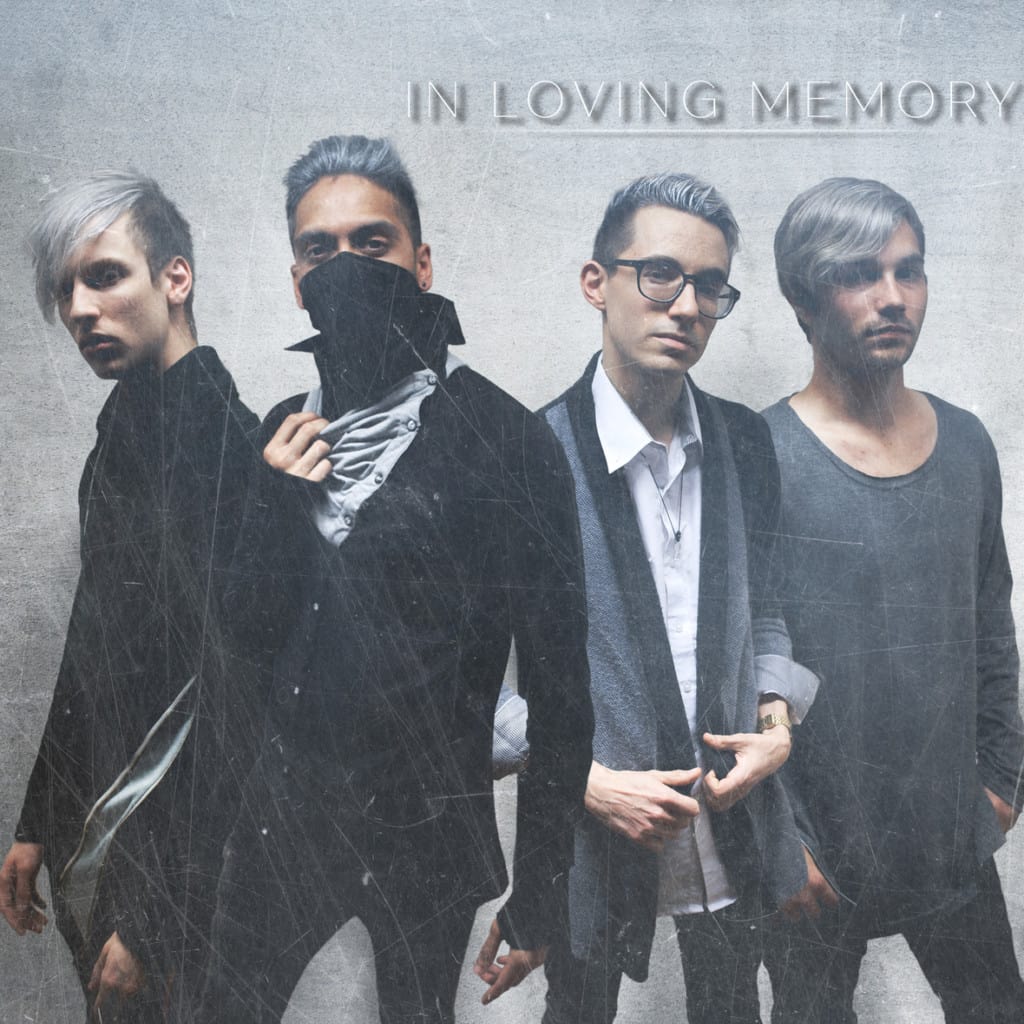 In Loving Memory has released the official music video for their single, “Nomad,” off of their 2017 EP, Introspective. Originally premiered on Alternative Press, “Nomad” is dedicated to lead singer Naveed Stone’s parents and the sacrifices that they made immigrating from Bangladesh to create a better life for their children.

“A big part of why I want to be a musician is to honor and do justice to the immense sacrifice my parents gave for my sister and I. They risked everything leaving their lives behind to come to this country from Bangladesh, just to have children who could reach a level of success and stability that they could not have.” – Naveed Stone

“Many kids from my demographic are discouraged at a very young age, by their families and the world around them, from pursuing artistic careers. We internalize that we’re not meant to succeed in the arts because we look different, or we don’t have the money and connections that others do,” the singer says, “I want to be the first of my kind to be a face and a voice in the pop/rock/metal facets of the music industry.” 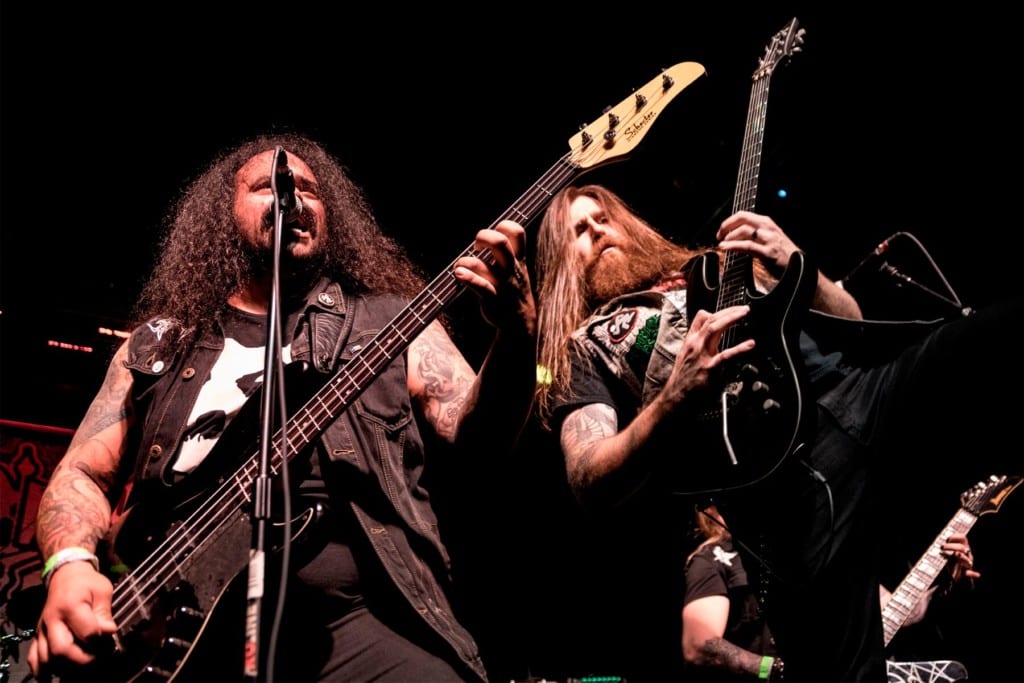 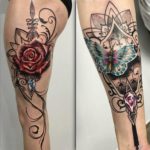