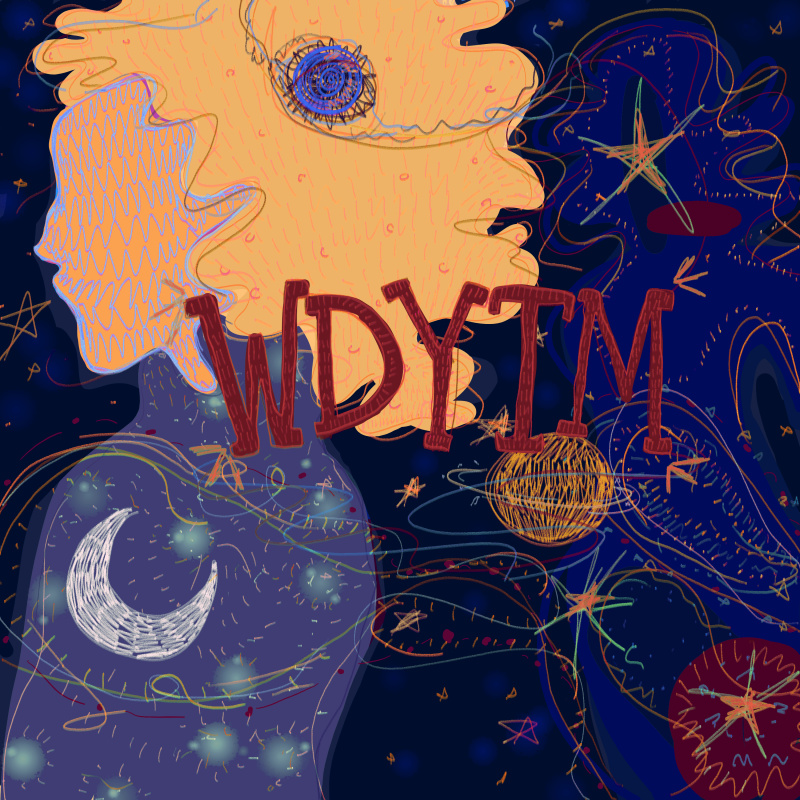 Westchester, New York’s alternative folk/pop artist Lillimure recently released a new single, entitled “WDYTM,” “why do you tease me.” The song provides a foretaste of what to expect from her forthcoming album, slated to drop June 2019.

Explaining the song, Lillimure says, “I’m particularly excited to show this new material because it’s a little different from the music I have out now, and I’m excited to share my growth with the world.  “WDYTM” stands for “Why do you tease me” and it’s about the realization that someone you used to idealize is not all that they seem to be. It’s about growing from disappointments and learning to let things happen in their own time.”

Lillimure began writing and singing at an early age, but never contemplated music as a career until suffering a serious gymnastics injury. After recovering from a torn wrist ligament, she discovered music provided her with creative satisfaction like nothing else. Since then, she’s dropped her debut EP, Canvas, and performed at The Bitter End, Rockwood Music Hall, The Viper Room, and The Bistro.

The 19-year-old singer-songwriter blends the rapid-fire lyricism of hip-hop and the narrative aspects of folk with the warmth of soul music. Musicians on the track include Henry Mermer (drums), Sam Caldwell (keyboards), and Josh Bean (bass).

“WDYTM” opens on drifting, spiraling colors, soft and gentle, and then flows into a pop-flavored R&B melody full of bright energy. Gossamer background harmonies infuse the tune with resonant depth and creamy flavors. Lillimure’s voice, rich and evocative, is colored with glossy timbres and a captivating sonority that’s inescapably alluring. 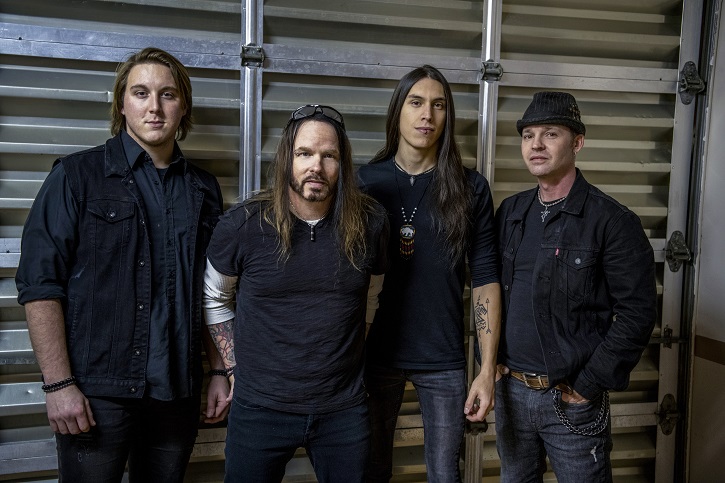 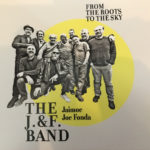