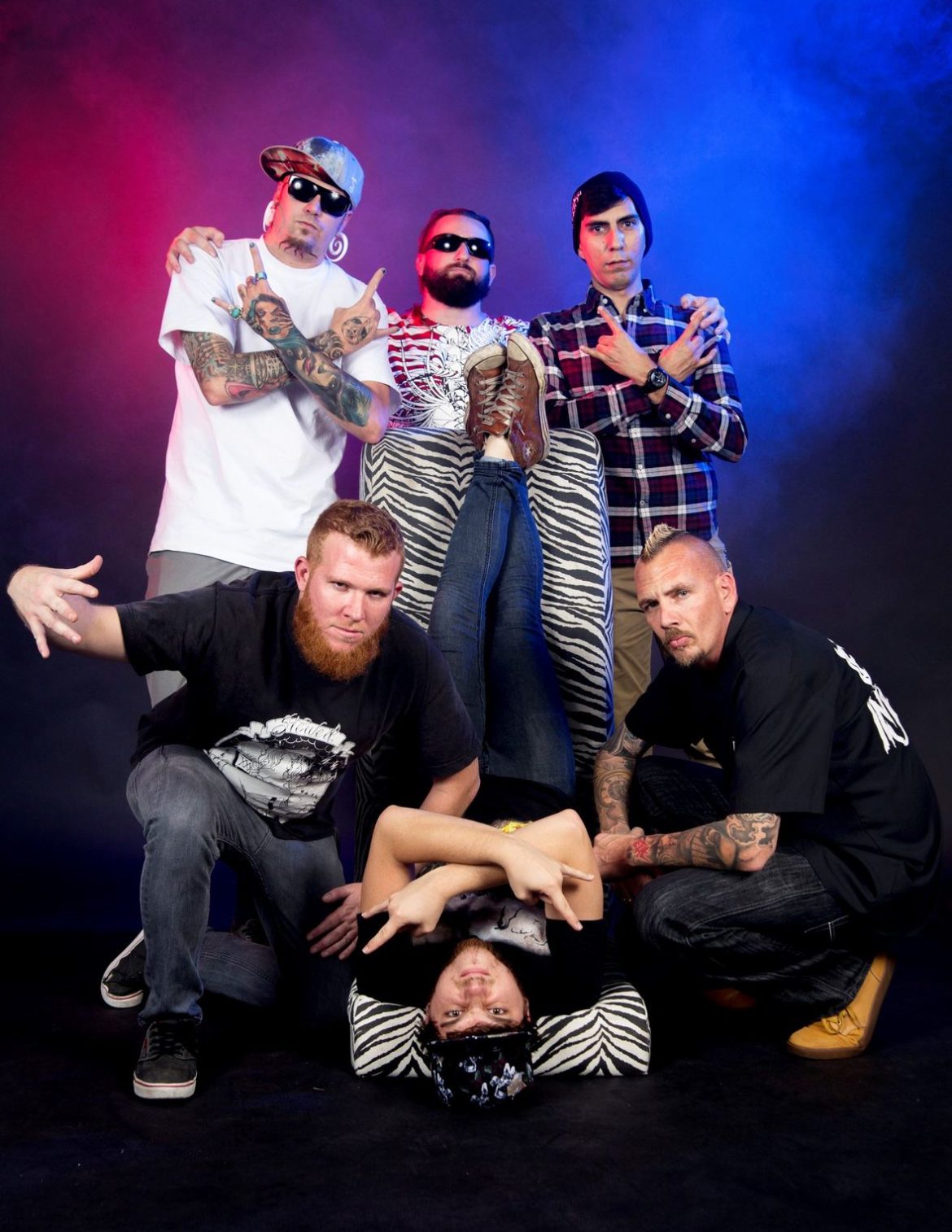 Tucson, AZ-based, West Coast Metal band Lethal Injektion has released the Official Music Video for their single “The Crossover,” off of their September 2017 released Judgement Night LP. Originally premiered on World Star Hip Hop, “Crossover” was directed by Iroc Daniels of Marmera Creative. Says lead vocalist Jacob Ryan (AKA The Raskal), “‘The Crossover’ is our signature song and exemplifies the sound of our genre, West Coast Metal.”

“Incorporating the clown, ‘Sam Hain,’ and the low riders is a visual expression of the melding of rap and metal, and how the two subcultures are able to mesh and accept one another.” – Jacob Ryan 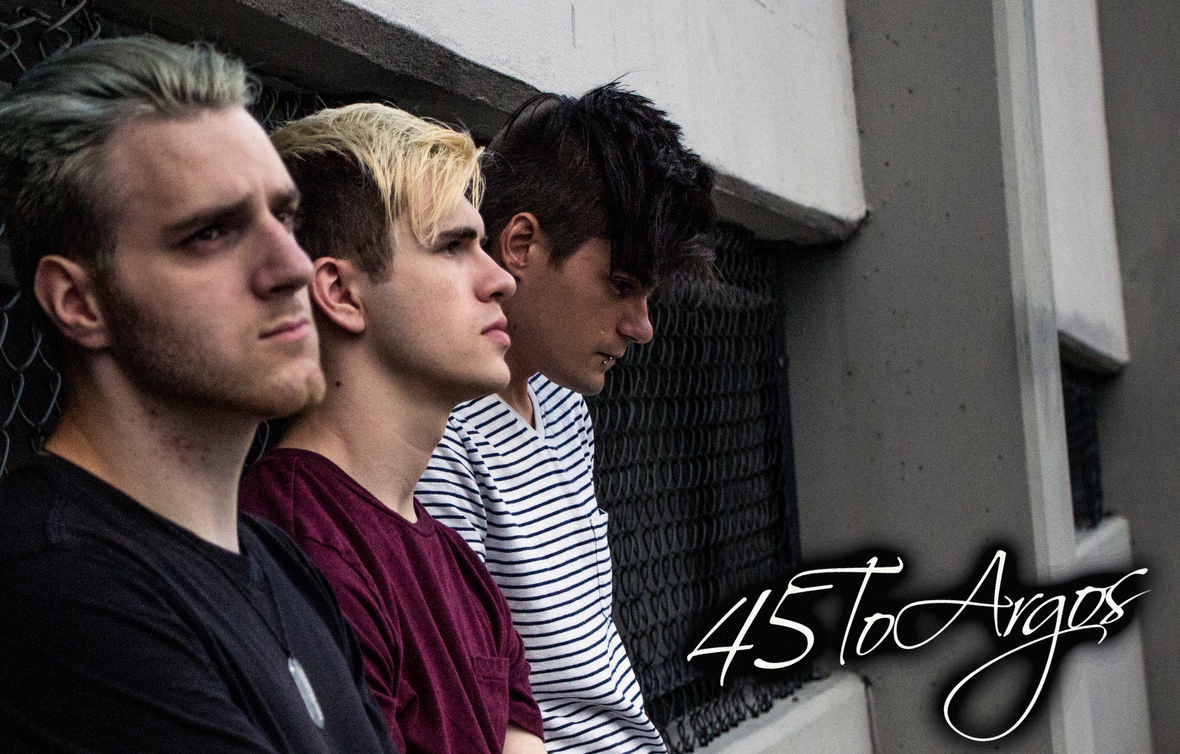 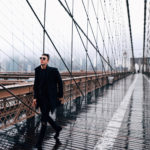 40 Octaves Below Addresses Humanity’s Collapse With...