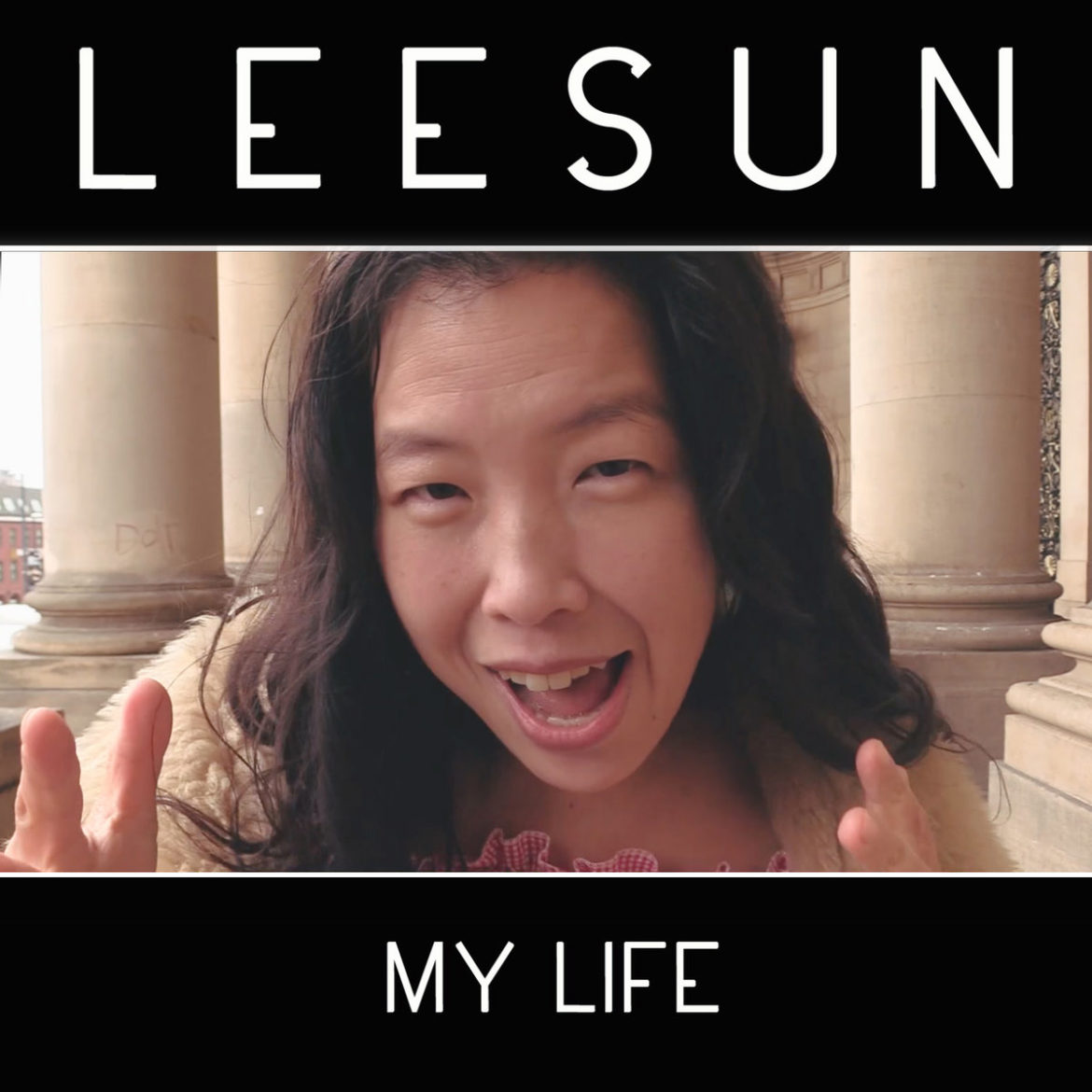 UK songstress LeeSun recently dropped the music video for “My Life,” the second single from her forthcoming album Singing You This Song, slated to drop October 29. The imminent album encompasses 13-tracks.

According to LeeSun, “This song is all about the drum fills. In other words, it’s about doing what makes you happy, no excuses, who cares what others think. Just don’t hurt others while you’re at it!”

Born in Seoul, LeeSun’s family moved to Canada when she was an infant. Now she resides in the UK, in Leeds. A child of the ‘80s, LeeSun studied classical piano at university. After that, she started producing music as an indie, even though the cost of doing so was exorbitant. During weekly studio sessions, she worked with a vast array of professional musicians laying down tracks for her forthcoming album.

“My Life” opens with a cappella choir voices flowing into a bubbly pop tune with Betty Boop-like vocals that later attain a delightful high-pitched quality prior to becoming more melodic. There’s a retro-bubble-gum pop feel to the harmonics, ebullient and rife with beau coup bright optimism. The rhythm rides a slapping bassline and crisp percussion.

There’s a glorious alluring quality to the eccentric radiance of this song, as if The Talking Heads decided to add an indie girl voice as their front woman.

I had the opportunity to preview the album, which overall mirrors alt-folk flavors infused with alt-rock-lite savors. LeeSun’s voice radiates creamy textures of mellow beauty, with suffused gentle hues.

Highlights on the album include “Wishing,” a gorgeous folk song reminiscent of Joni Mitchell, warm and caring. “Singing You This Song” is delightfully different, reflecting a soft jauntiness riding a rolling snare, shimmering guitars, along with a marvelous trumpet.

“I’m Coming Home” conjures up memories of Gordon Lightfoot’s full-flavored charming ballads, while “We’re All Made of Stars” echoes a lullaby from a fairy tale.

Wonderfully wrought and arranged, “My Life” and the album provide a completely different yet alluring approach, as well as yummy music. 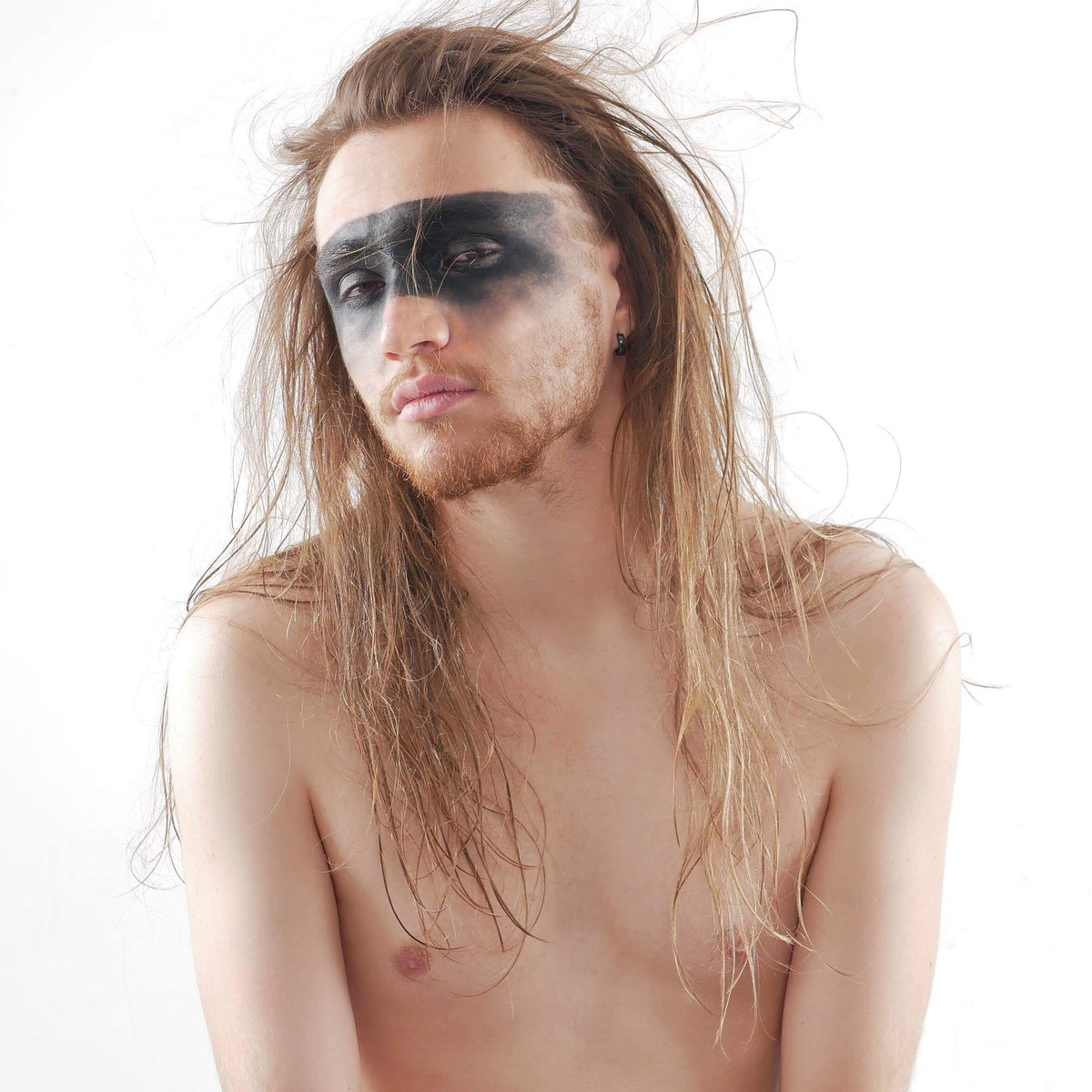 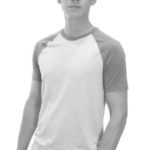