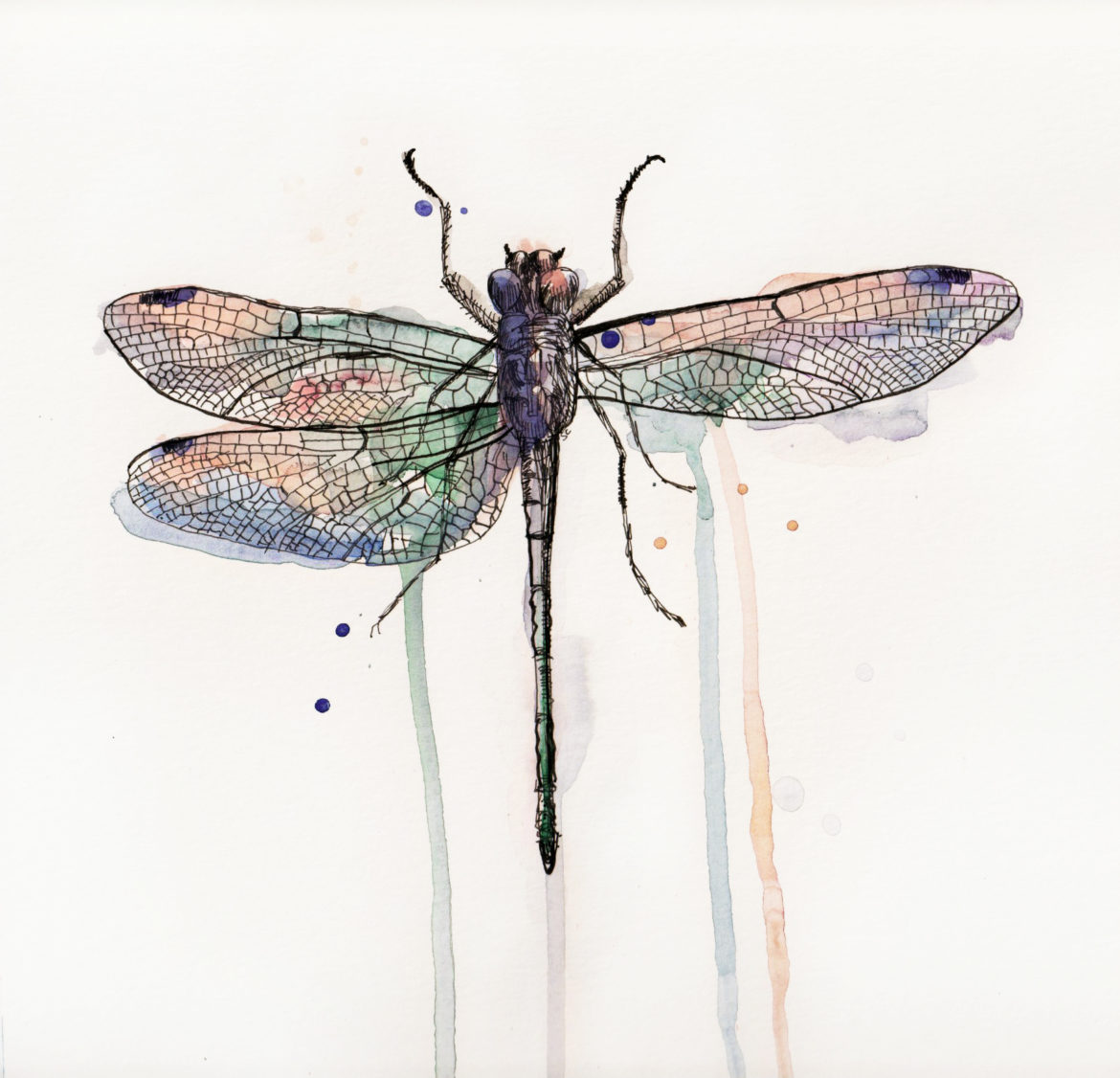 Paragano describes her music as “heartland-surf rock sound,” and explains the album, saying, “Strange Curses is a literal record of myself. Although I only started writing the songs for the album two years ago, I’ve been working on this album for much longer. Every song relates to a particular feeling that has viscerally impacted me. Some are very old feelings, and not putting them to words was burning a hole inside of me. It wasn’t until recently that I found the right way and right people to externalize these feelings.”

Track highlights on Strange Curses include “Out for a Surf,” probably best described as dreamy, cowgirl surf music. It reminds me of Patsy Cline covering a Beach Boys song, drawly and full of rolling creaminess atop tropical beach flavors. This is a great tune because of Paragano’s inimitable voice, radiating a kind of twangy sensuality.

“I’m Fine” merges So-Cal soft rock with faint filaments of new wave running through it. I love the sparkling tang of Evans’ guitar on this tune, as it mirrors Paragano’s perfumed tones. “And You” rides pale vestiges of R&B fused with jazz-lite, resulting in a gentle, captivating tune with wonderful sighing vocal harmonies.

“Sick” is my favorite track on the album because of the way it slowly builds into a powerful pop-rock tune glimmering with what I call new wave surf colors. The sumptuous flow of this song gets inside your head, and then leeches into your heart.

Paragano’s voice is difficult to describe, yet enchanting to listen to, coalescing nebulous allusions to Patsy Cline, Linda Ronstadt, and Belinda Carlisle, yet still remaining completely unique because she doesn’t really sound like any of the aforementioned. She just conjures up elusive sonic similarities. Enough to say it’s a gorgeously distinctive voice.

Wonderfully wrought, Strange Curses is well-worth your time and attention. The mixture of country and surf rock with a residue of new wave provides a yummy concoction. 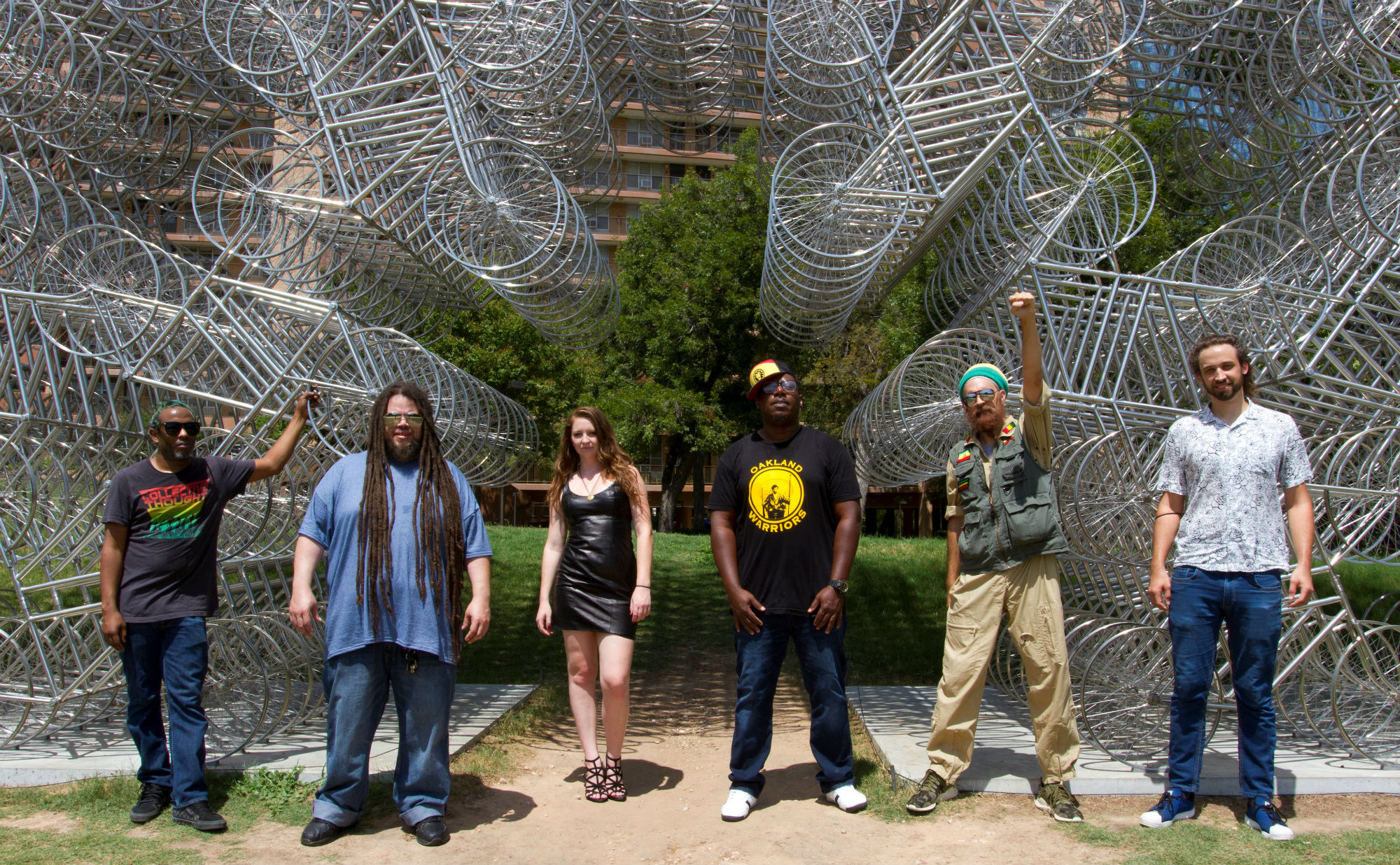 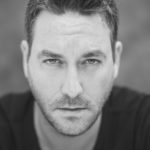