Home Music Julia King Takes Off Like A ‘Cannonball’
Music 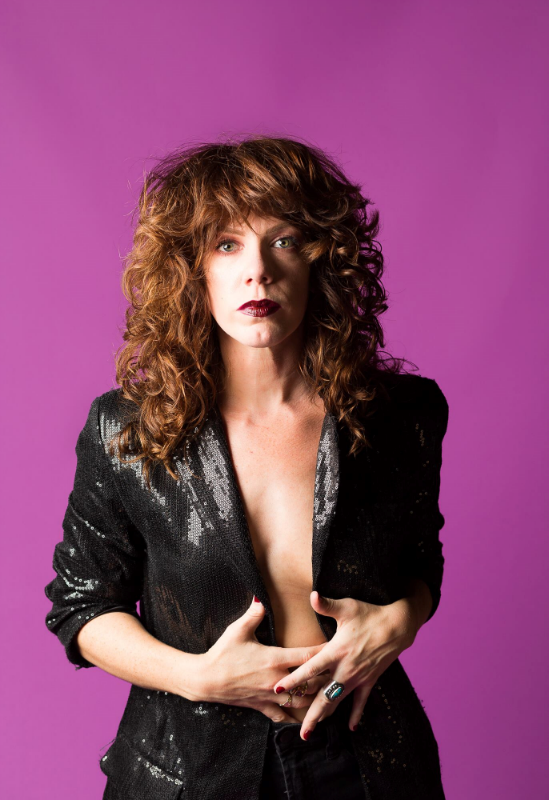 Long Island singer-songwriter Julia King recently dropped “Cannonball,” the first of several tracks she will release in anticipation of her full-length album slated to drop next year.

On the surface, “Cannonball” is a song about a woman whose spirit can’t be suppressed or locked in a box, especially by a man who wants to control her. Underneath, the song reflects King’s sense of adventure and strength of character.

While growing up on a rural Long Island farm, King realized music took precedence in her life. She grew up listening to Motown and classic rock, along with Sinatra, Billie Holiday, and Patsy Cline. Music was her lifeline.

“I was always a singer and musical theater kind of gal,” says King. “My dad and grandmother were huge music lovers and very influential in my life in that way. Developing my vibe has been a lifelong process, and it differs depending the mood of the song – which really explains the overall moodiness of my work.”

Nevertheless, she acquiesced to her parents’ wishes and studied exercise science at Belmont University. After graduating, she moved to NYC and worked in her field. Still, she couldn’t get over her love of music. She began writing songs, followed by performing on the open mic circuit. Later, she bailed on the exercise industry and became a sommelier, which gave her more time for her music.

According to King, “No one wants to listen to you cry, but they will listen to you sing about it. And, if you’re any good, you won’t be the only one with tear drops in the end. It’s not just about making people cry, but making them feel the music.”

The lyrics mirror the wildcat volatility found in confident women.

“I’m a late night sequin queen made of fire and kerosene / Just bound to blow / And your mama never taught you how to catch a cannonball.”

“Cannonball” is excellent, potent, sensual, and full of surging harmonics. 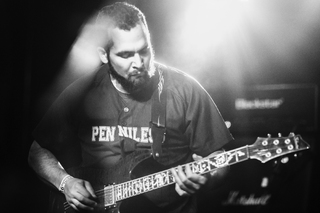 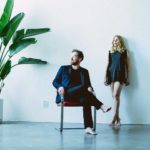