posted by ROCKwell UnScene
If you haven’t heard much from Three Days Grace lately, it’s for good reason. They’ve been working hard on a new album back home in Canada. Now that Spring has sprung and Summer is nearly here, the band is un-thawing and hitting the road for festival season here in the States and Europe.

We caught up with drummer Neil Sanderson recently at Carolina Rebellion to get some insight on what they were cookin’ up in Canada all Winter to serve to their rabid fans later this year, and of course, we had to make him show his ink and talk tattoos.  Enjoy!
Click below to watch our interview with Neil Sanderson
Interview: Neil Sanderson – Three Days Grace was last modified: June 1st, 2017 by ROCKwell UnScene
EnthusiastsMusicTour
0 comment
0
Facebook Twitter Google + Pinterest
Previous post 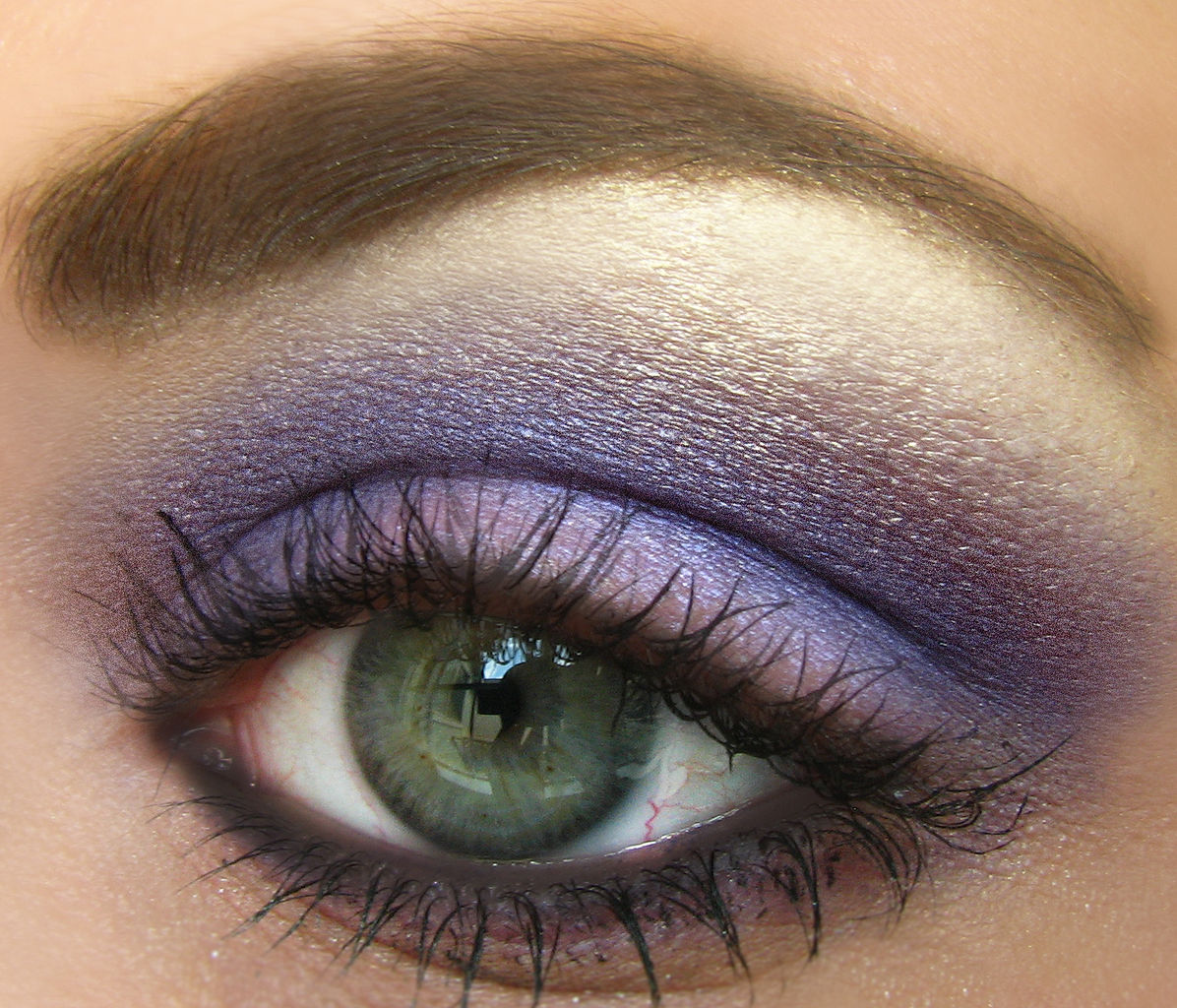