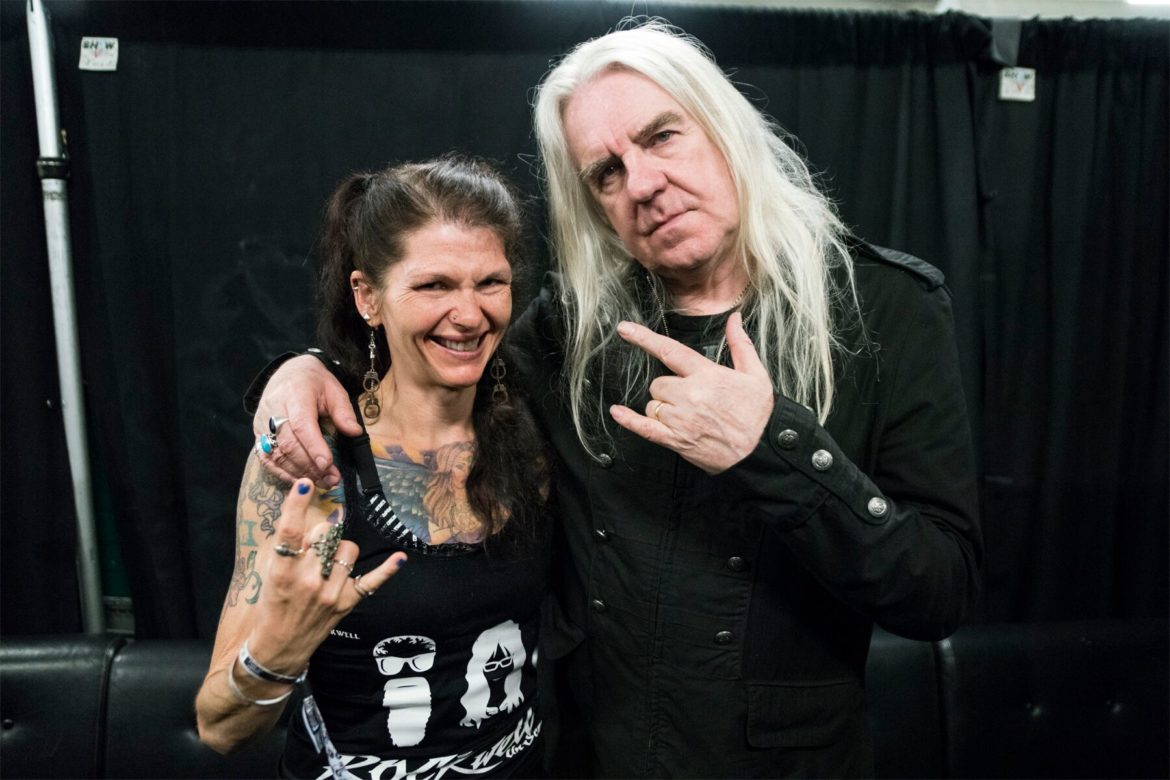 Biff Byford, frontman of the legendary NWOBHM band Saxon was in the house at Las Rageous 2018. He kicked back on the couch with us before taking the stage proving why they have legendary status.

We talked about the new album ‘Thunderbolt’ being the band’s top-selling album in the U.S. since 1986 and the lack of tattoos (Biff doesn’t have any – yet) among other things, such as his friendship with the late Lemmy Kilmister of Motorhead. So will Biff get ink? What else did he disclose? Take a listen and find out. 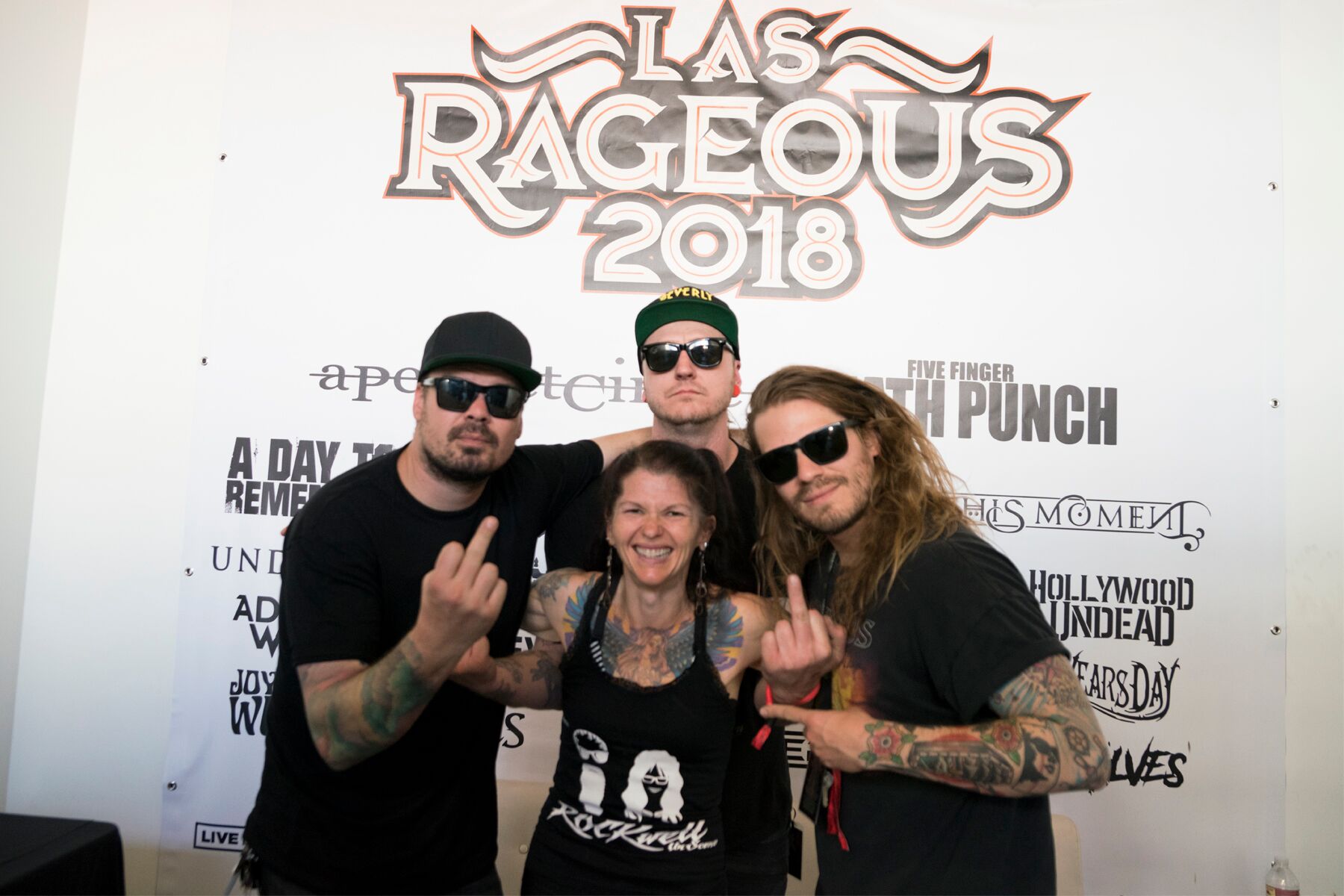 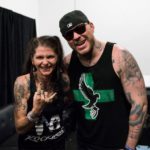