The Inoculated Canaries Release Official Music Video for “Count Me Out” from Sophomore EP, ‘Trying Times’ 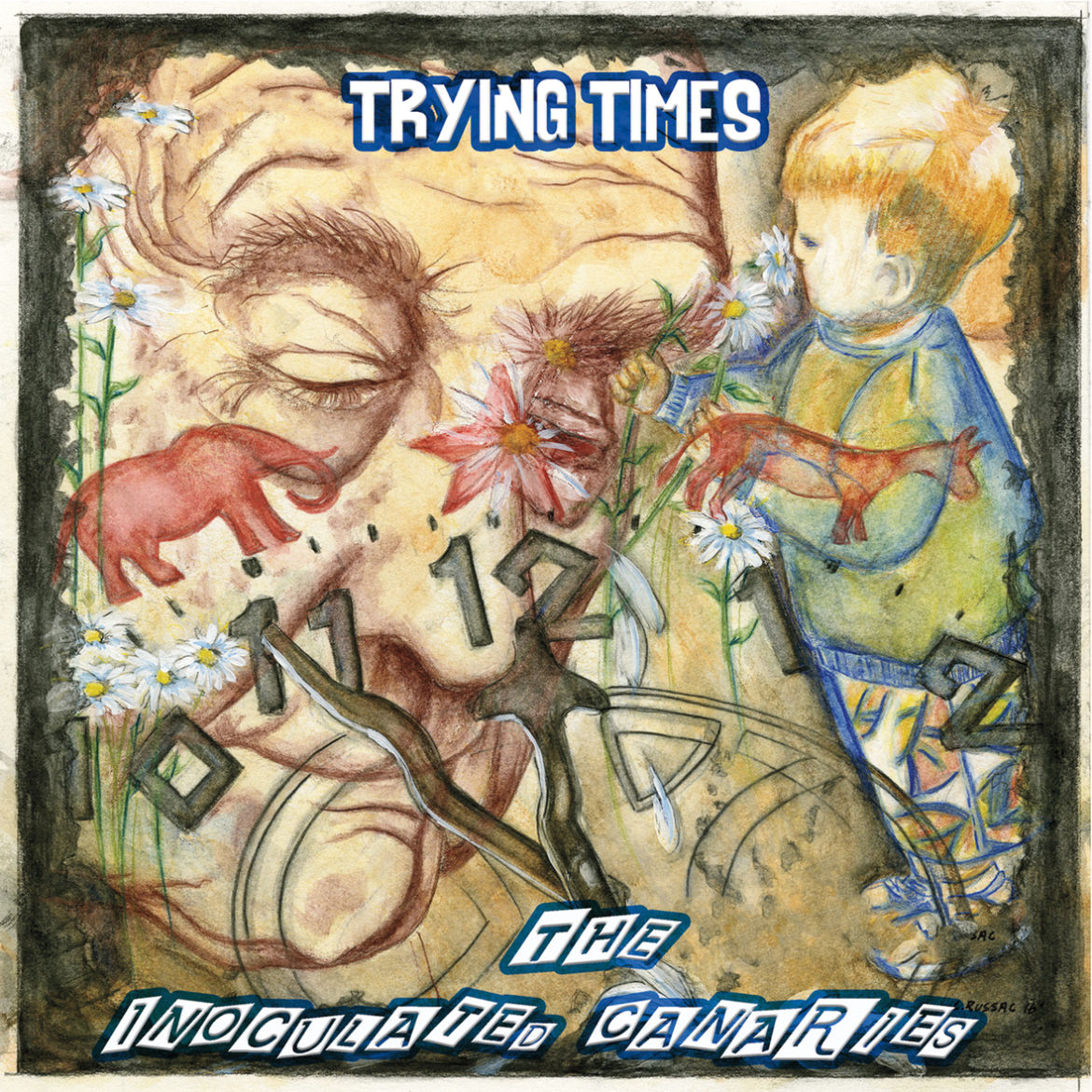 New York based rock band The Inoculated Canaries has released the Official Music Video for their single, “Count Me Out,” off of their upcoming Trying Times. Trying Times, their second EP, is set to release January 12th.

“Our songs come from personal experiences: beginnings and ends, loves and loss. Ultimately to experience as much as possible and to not take yourself too seriously” – Inoculated Canaries 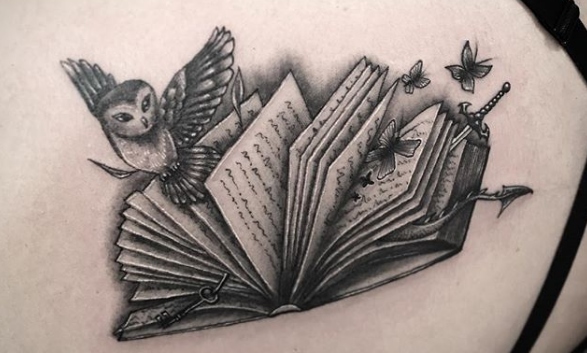 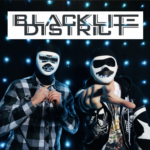