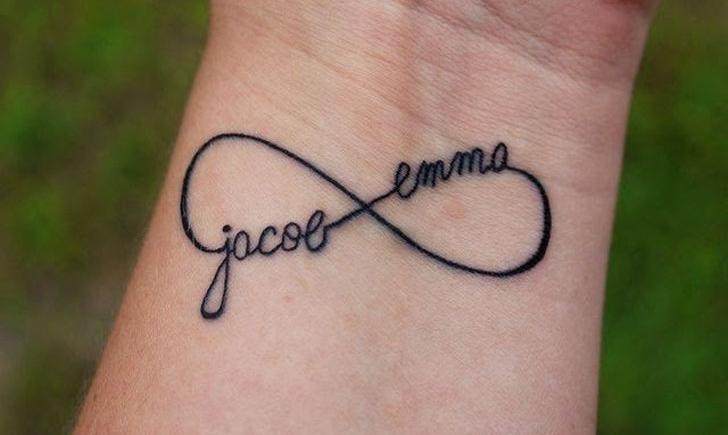 Infinity tattoos are often small, but the meaning of the icon as well as the bold, graphic, universal design of the symbol, packs a powerful punch. If you didn’t already know, this symbol that looks like the number eight laying on its side represents the concept of forever, never-ending, as it continuously loops into itself over and over, without stopping, beyond time and space. A tattoo wearer may choose to get the infinity sign for a multitude of different reasons. Some enthusiasts who may choose to get infinity tattoos are couples, married and nonmarried, to symbolize their undying, infinite love for one another. Other wearers are family members, such as siblings or parents, also to represent their bond, which is to last forever. A more abstract meaning could be an infinite love for something specific, which could be incorporated into the infinity graphic shape. Script is another element often seen with infinity tattoos, as it allows for script, especially cursive fonts.

Whatever the wearer’s personal reason for getting an infinity tattoo, this symbol truly is bigger than it appears. It’s design and size makes it perfect for smaller body parts like the ankle, or the wrist, back of the neck, foot, and even would work as a finger tattoo.

Love script incorporated into the infinity design. Two of them have hearts and one of them has a cross symbol.

Infinity sign made up of tiny bird silhouettes and the words “hakuna matata” from The Lion King.

Script lines making up this infinity tattoo with the word “family” incorporated into it, representing the infinitive bond of family.

“Stay Strong” script with feather makes up this simple and elegant infinity tattoo.

Cute and sexy infinity tattoo with an anchor.

“The world is yours” makes this dainty tattoo have an even more powerful meaning along with the infinity sign.

Beautiful anchor infinity tattoo that pops off the skin.

A couples tattoo that incorporates the heart into the infinity tattoo.

And last, but not least, a tattoo that truly represents an infinite love for pizza. 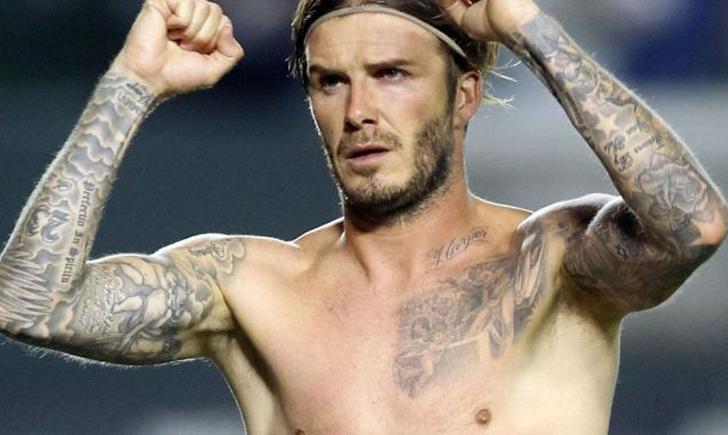 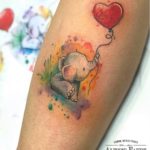