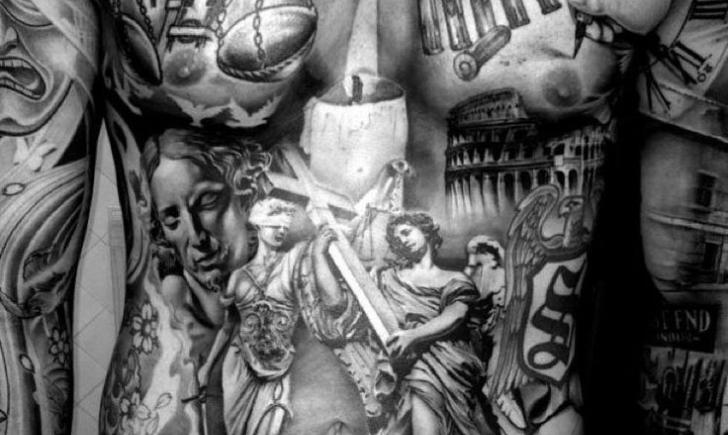 Angel tattoos are a popular choice for the religious and the non-religious alike. Regardless of your religious beliefs and faith practices, the angel is a symbol of goodness, hope, redemption, and something higher than ourselves. People choose to get angel tattoos for different reasons. The most literal is to show their religious beliefs in the Christian God and His angels of different kinds including Guardian angels, cherubs, and seraphim. Others get angel tattoos as a memorial for those who have passed, especially for children or people who left their lives too early. Angel wings are also popular to get on the back, for an effect of the wearer having angel wings. Angels can also be depicted as sexy, in a pinup style, for the contrast of good and a little bit bad. Realistic styles are among the most popular since it is such an iconic and epic symbol to get. Other styles are seen as well, such as new school and traditional.

Are you considering getting an angel tattoo? Check out these heavenly angel tattoos to give you even more ideas:

What an adorable little cherub with just a hint of mischief sitting on his fluffy cloud!

Men, if you’ve got the biceps, why not adorn them with an amazing angel sleeve? Check out the detail in the clouds!

The cutest little sleeping cherub adorns this tattoo wearer’s forearm with a script name is the perfect choice for an angel tattoo.

The upper back is a great place for an angel tattoo. Angels have quite a large wingspan and this part of the body allows the room for them.

Absolutely gorgeous angel tattoo that takes up the wearer’s full chest and torso and looks like it goes into the shoulders and possibly sleeves. Look at her angelic face.

We couldn’t have an angel tattoos list without some full sized angel wings. What a perfect canvas for these unique and detailed wings.

Here’s a lovely side angel tattoo. Large, detailed, black and gray with flowers.

What a stunning religious themed angel full sleeve complete with an archangel on the forearm and the Virgin Mary at the top. The sacred heart connects the two icons.

Here’s a male angel within his wings, head down, in a more subtle, humble pose.

Lovely array of angels on this tattoo enthusiast’s arm and part of the chest and shoulder. The word “Faith” can be seen underneath the angels, among the clouds.

Here’s a gothic cherub tattoo that is inspired by the many architectural elements seen throughout history. 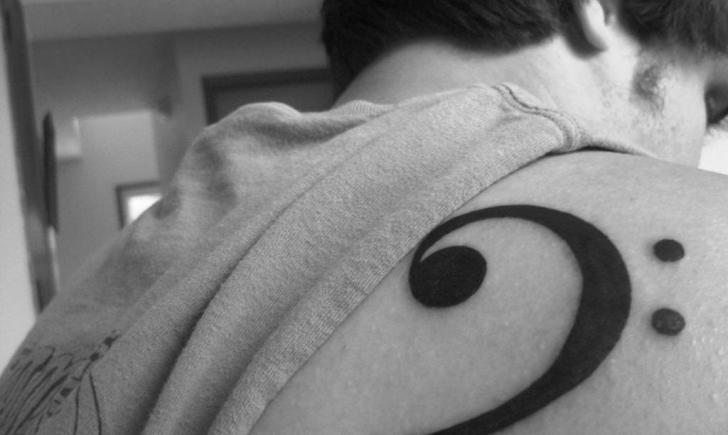 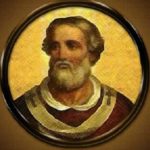