Greta Van Fleet Marches on with ‘Anthem of the Peaceful Army’ 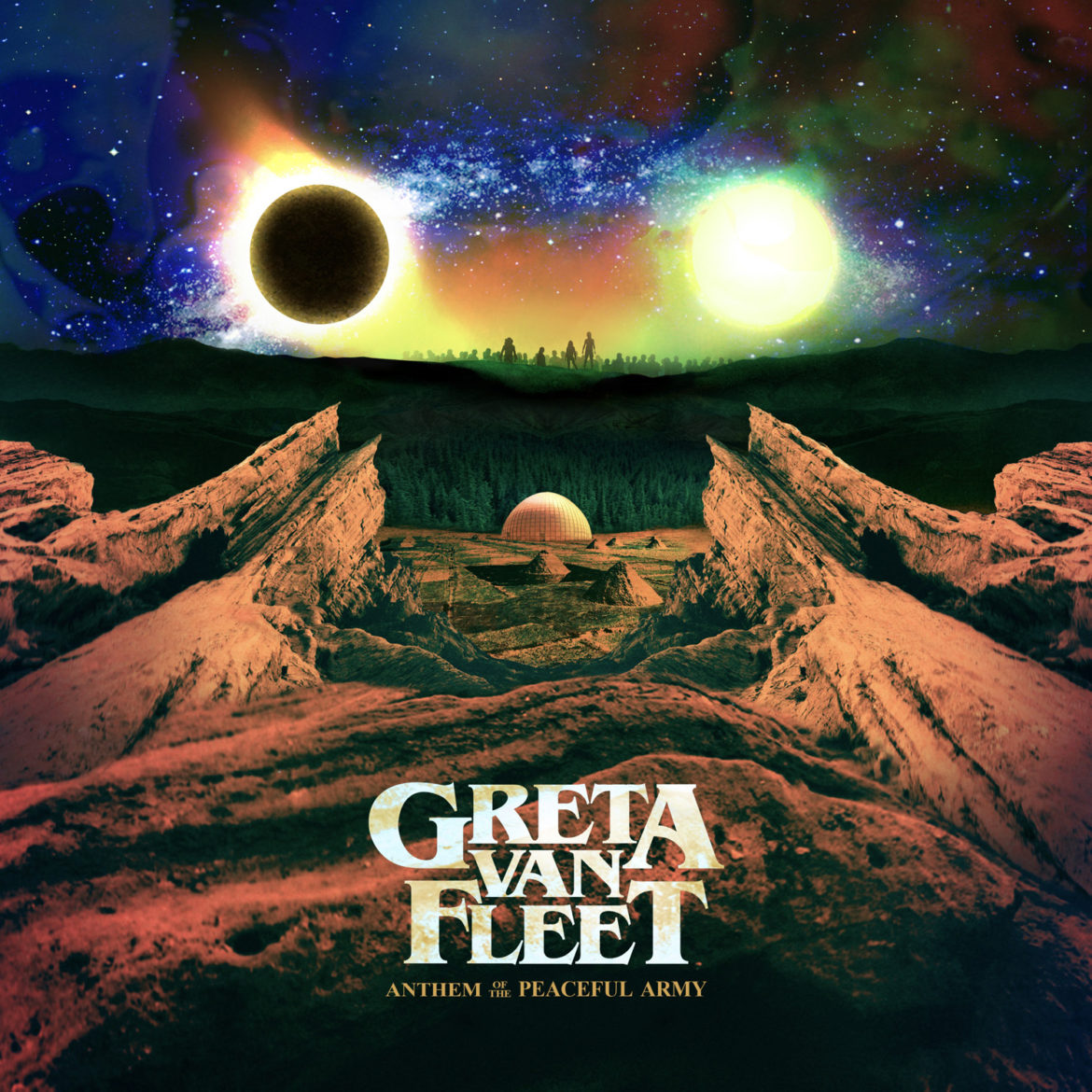 Greta Van Fleet fans – the wait is almost over. The band’s debut full-length album, ‘Anthem of the Peaceful Army’ will be dropping October 19th. So what does this highly anticipated album have to offer?

Right now I’m traveling between the Rock Allegiance Festival in Camden, NJ and Aftershock Festival in Sacramento, CA, taking a moment to listen to the album. So far my favorite track is”You’re The One”. It is a softer cut, but me being the hopeless romantic that I am, makes me want to lift my lighter high in the air and wave it to and fro. But don’t let words like “softer cut” and “hopeless romantic” give you the idea that this album does not pack a punch. “When the Curtain Falls” is stacked from top to bottom with powerful riffs intertwined with the classic rock vocals that flow smoother than chocolate silk.

The first track, “Age of Man” will have you hooked from the get-go with a craving for more. And that is what this Greta Van Fleet album is – MORE. More depth in lyrics and more power, all of it showcasing a band that has more to let the world see and hear following their breakthrough EP.

For fans who already know the greatness of Greta Van Fleet, I promise this album goes above and beyond that expectation and shows that the boys have more to give on all levels. They have met the bar – and raised it again.

If you are new to Greta Van Fleet they are vocalist Josh Kiszka, guitarist Jake Kiszka, bassist Sam Kiszka, (all brothers) and drummer Danny Wagner. The guys might be young in age but their soul and spirit rise surpass space and time, proving that true talent and passion have no limits. If you are a fan of Led Zeppelin, The Doors, and Cream, then Greta Van Fleet is a reincarnation of these bands, infusing the sound of blues, soul, funk and folk music.  Anthem of the Peaceful Army will take you back to the days when Rock and Roll was budding, pure, and King of the music world.

Grab yourself a copy of Anthem Of The Peaceful Army by Greta Van Fleet out October 19th on Lava Records. 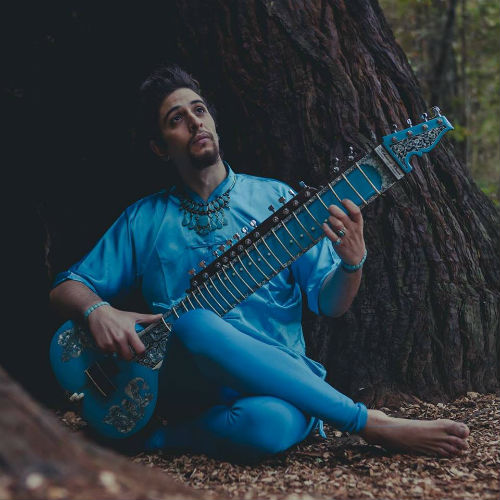 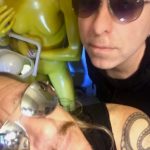