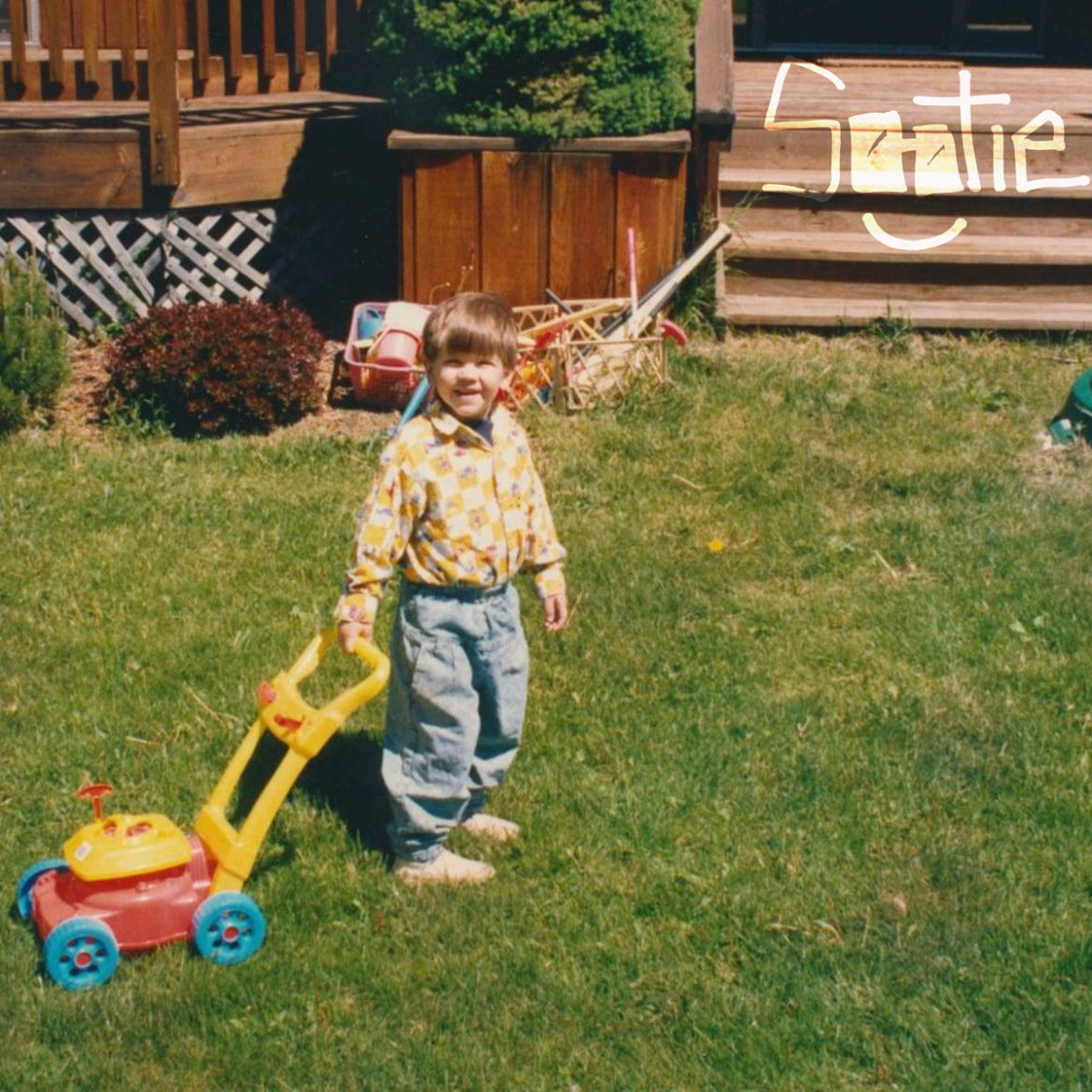 Originally from Woodstock, NY, and now residing in Austin, Texas, Galapaghost is the musical project of Casey Chandler. The album’s title – Sootie – is the nickname Chandler’s dad bestowed upon him.

Speaking about the album, Chandler says, “I wrote, recorded and mixed Sootie entirely by myself over a two month period in the beginning of 2018. Only having a $600 budget for the album, I recorded the whole album at home with very little equipment. This album is much different than any of my previous albums because it is entirely electronic (besides a few songs with real bass). I really wanted to feel like an amateur and explore a brand new style that I could get lost in, but at the same time have a blast creating.”

As Galapaghost, Chandler has no label, manager, or band, yet toured Europe and North America with John Grant, appearing on Later…With Jools Holland. He’s released five albums, the first two on the Italian label Lovely Lady. In 2016, he dropped I Never Arrived, accumulating 2 million streams on Spotify, as well as scintillating reviews from Paste Magazine, Substream Magazine, AXS, and a host of others. Pulse, his fourth album, dropped in January 2018, and was followed by the August 2018 release of Sootie.

Sootie contains nine tracks, starting off with “Bedtime,” an undulating electro-pop tune with new wave threads coursing through it. Chandler’s voice exudes quixotic nuances, dreamy and resonant. There’s a touch of avant-garde essence to this tune, a delicious eccentricity making it akin to ear candy.

“Don’t Frown,” one of my personal favorites on the album, rides rippling colors of dream pop attended by Chandler’s wistful falsetto. The last track on Sootie, “Sunfrost,” mirrors sparkles of frosty icicles, along with a softly undulating dream pop feel. I love the layers of harmonics on this tune and the surfacing energy. 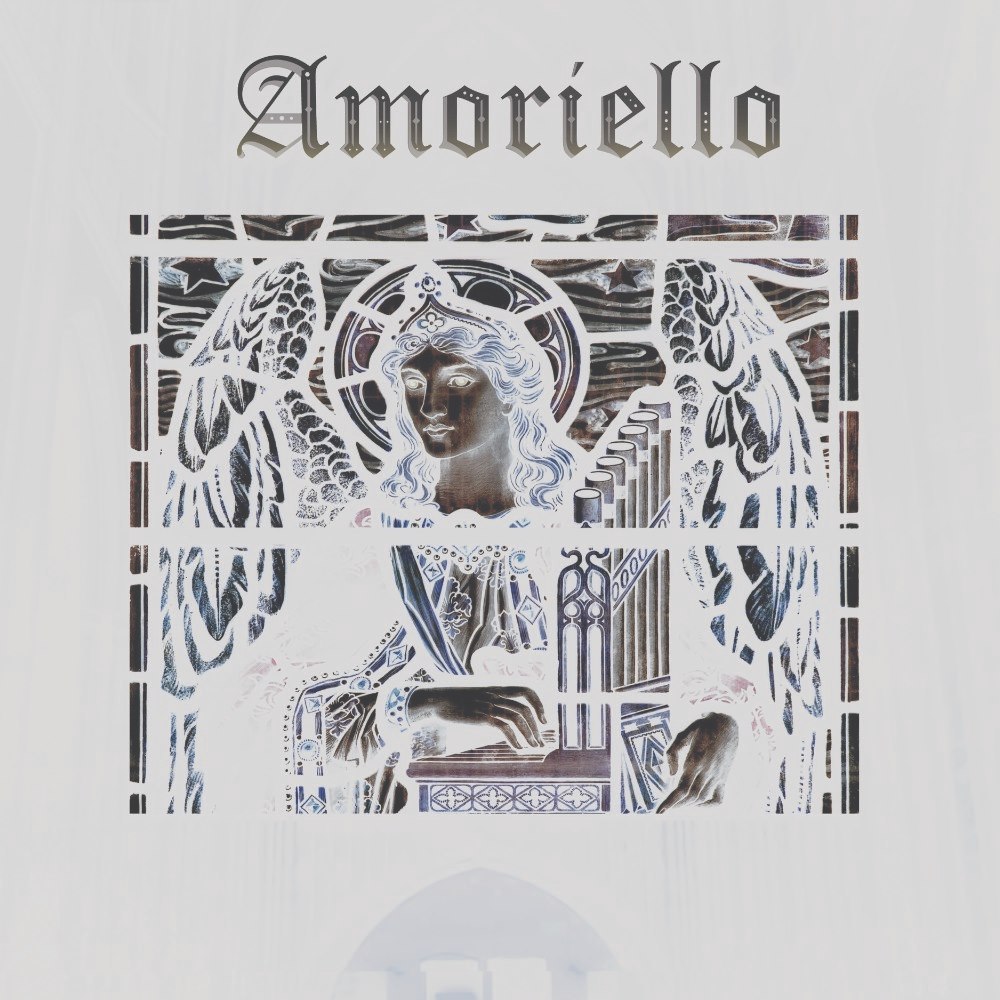 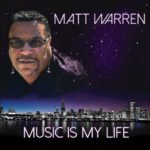