Farewell Vans Warped Tour – Thank You for the Memories 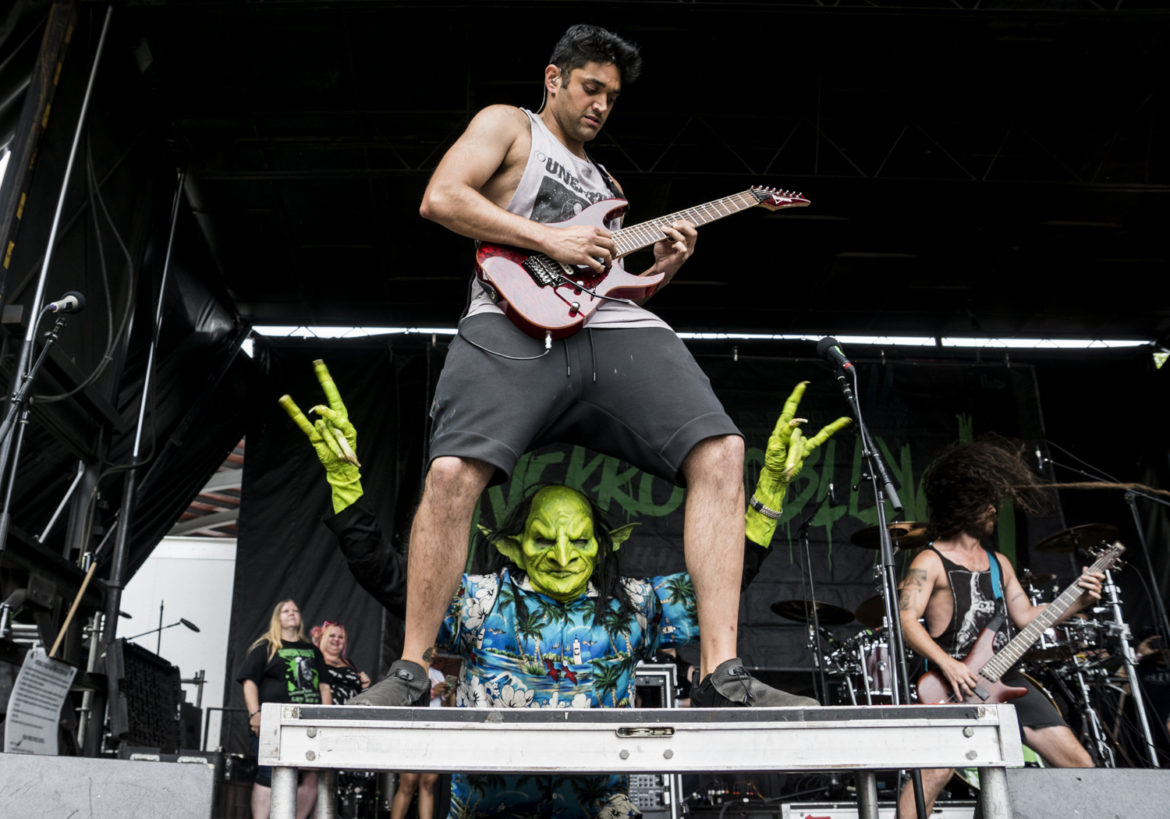 No more Ozzfest… or Uproar Festival… or Mayhem Festival… and in a few short weeks, no more Vans Warped Tour.  It is certainly the end of an era, both in terms of the death of the final “Mega” Summer festival tours, but also the end of the longest lasting summer festival tour, which can be argued, was responsible for breaking many of the bands we know and love today.

Warped Tour, unlike the other summer festivals that came after and went before, was always a “proving ground” for new and lesser known bands.  I say proving ground because, to play a full Summer of Warped Tour shows, in a van with no driver or other support, playing on black top parking lots in 90-100 degree heat, forced to sling your own merch, and not knowing each day what time you were playing until early that morning (day of show) either destroys a band or makes them stronger.

For our family, covering the final Vans Warped Tour in Milwaukee, Wisconsin was bittersweet.  Warped has always been a family bonding day for us.  Years before we started covering it, we attended as fans.  When our kid hit 16 years old, we began to cover it as a family, splitting the photo duties between all of us while the parents (Rockwell & Mischievous Mel) took care of the interviews.  So, it was bitter that this would be our last Warped Tour as a family or otherwise, but it was sweet because we were doing it as a family (most of the photo’s within this post were taken by our adult aged kid – Sky).

Every Time I Die photo by Sky at Warped Tour – Milwaukee

When Sky was shooting, Rockwell was behind the video camera and Mischievous Mel was in front of the camera with a total of 9 bands including:

One of the bands we did not interview but did shoot included Twizted (below).

Nobody knows what will come next now that Warped Tour is (almost) done.  Most speculate that it will return, reincarnated into something similar but mostly different.  Some say festivals such as “Self Help” might expand to fill part of the void.  The truth is, none of us know what the future holds.  What we do know is that we had a great time while it lasted and have a lifetime of Warped memories. 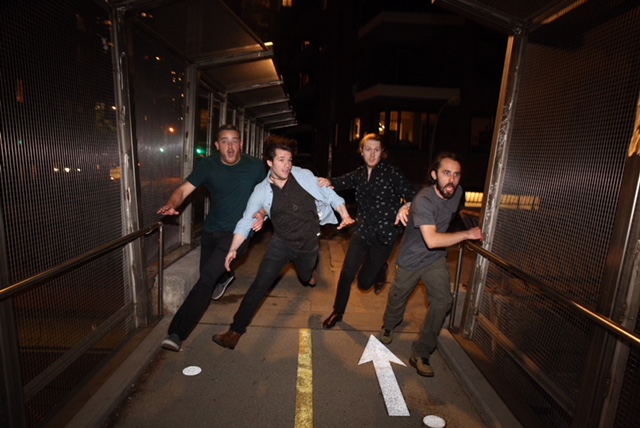 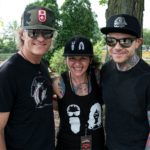