Exclusive Video Premiere: “Haunted” by LaRissa Vienna and the Strange 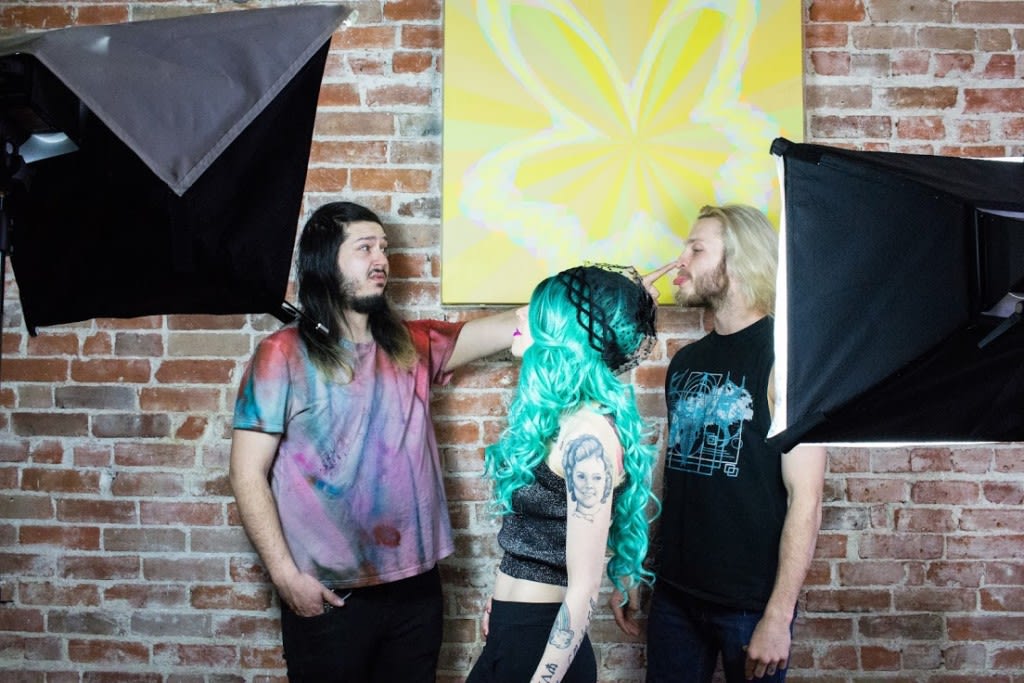 “I wrote Haunted” about the guilt of missing someone from your past. It is a song about the shame of desiring things you can’t have. For the music video, each band member has a storyline of what “haunts” them, whether it be relationships, alcohol abuse, or mental illness. Everyone has that one thing that haunts them, and in the music video, we wear it on our sleeves.” –LaRissa Vienna

LaRissa Vienna and the Strange will be performing at the Marquis Theatre on September 15th in Denver, CO. 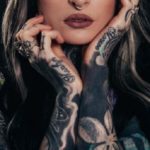